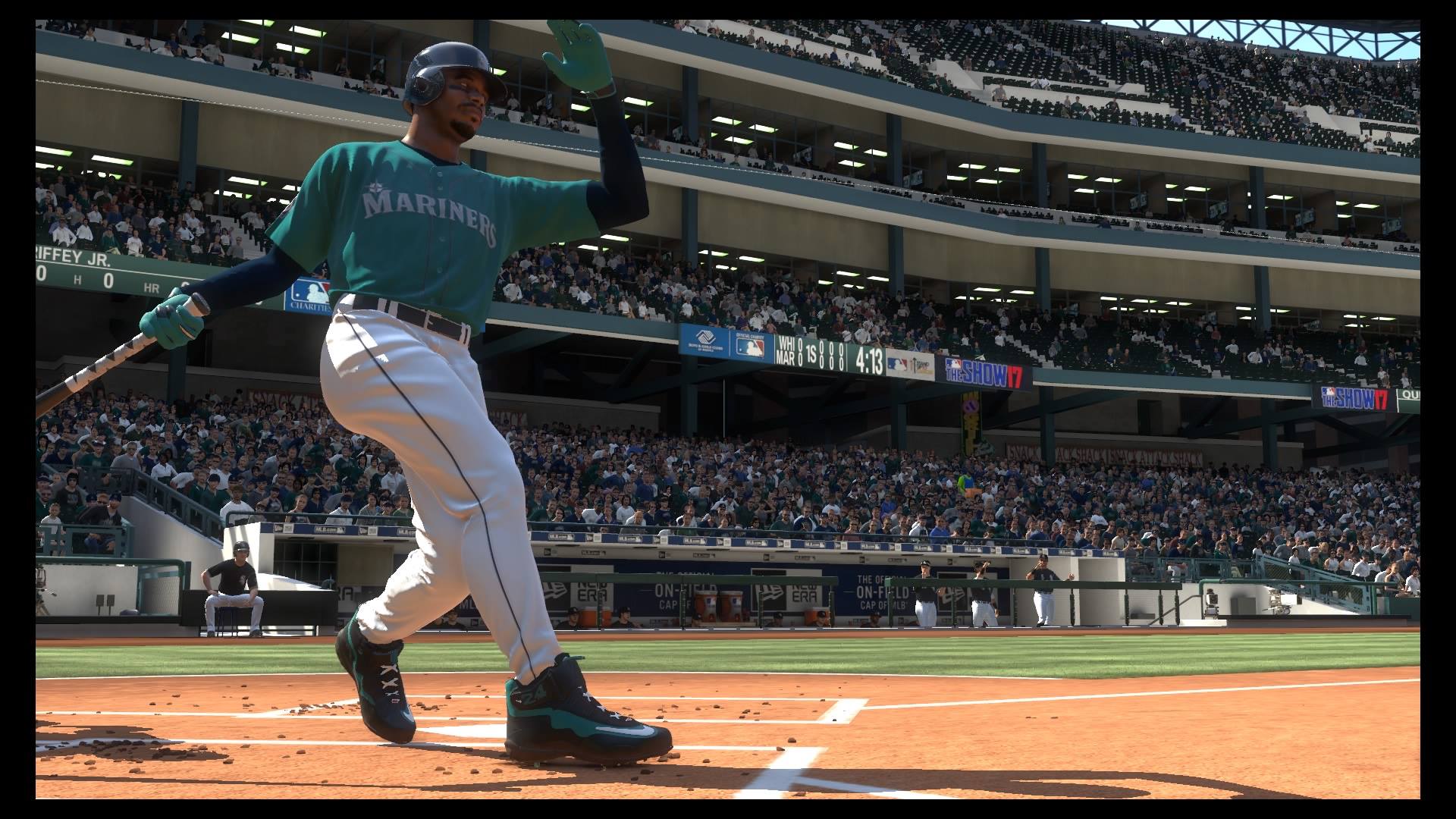 Those still playing MLB The Show 17, San Diego Studio has released the MLB The Show 17 update 1.15 title update today, and as one might expect, there’s nothing new for gamers in thsi title update, but rather, it “decommissions” the servers.

These aren’t actual patch notes, but here’s the announcement from the studio:

On August 08, 2021 Sony Interactive Entertainment will decommission the online service for MLB® The Show™17 on the PlayStation®4 system. Multiplayer and other online features will no longer be available, but you will continue to be able to play the game and use Stubs in offline modes. We thank you for your devotion, and hope you’ve enjoyed your game experience.

On behalf of The Show Team, we’d like to thank you for your time spent playing MLB The Show 17.

Players can and will still be able to play the game offline, so there’s that.

MLB The Show 17 was released back in 2017 for the PS4, and was developed by San Diego Studio. The latest game in the franchise, MLB The Show 21, is out now for PlayStation and Xbox.

If you still have a copy of the game, hit a few ones out of the park for old time’s sake.

Techland Hears Fans Want a Dying Light Next-Gen Update, but Focus Is on Sequel & “Other Projects”