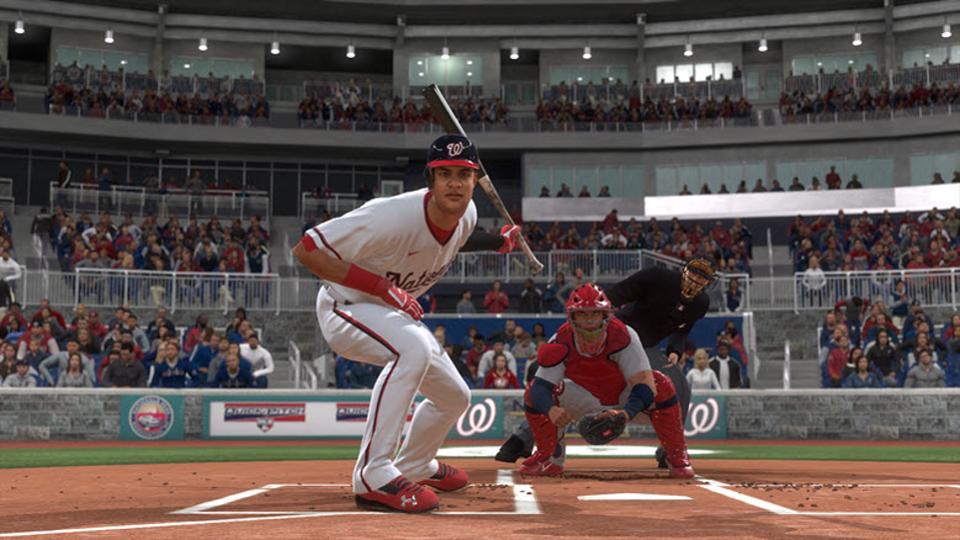 There are no changes to gameplay in this update.

As you can see from the message above, there are no gameplay-related changes included in this MLB The Show 20 update 1.12 patch.

Do you want to see more sports game coverage here on MP1st If so, let us know down in the comments below.