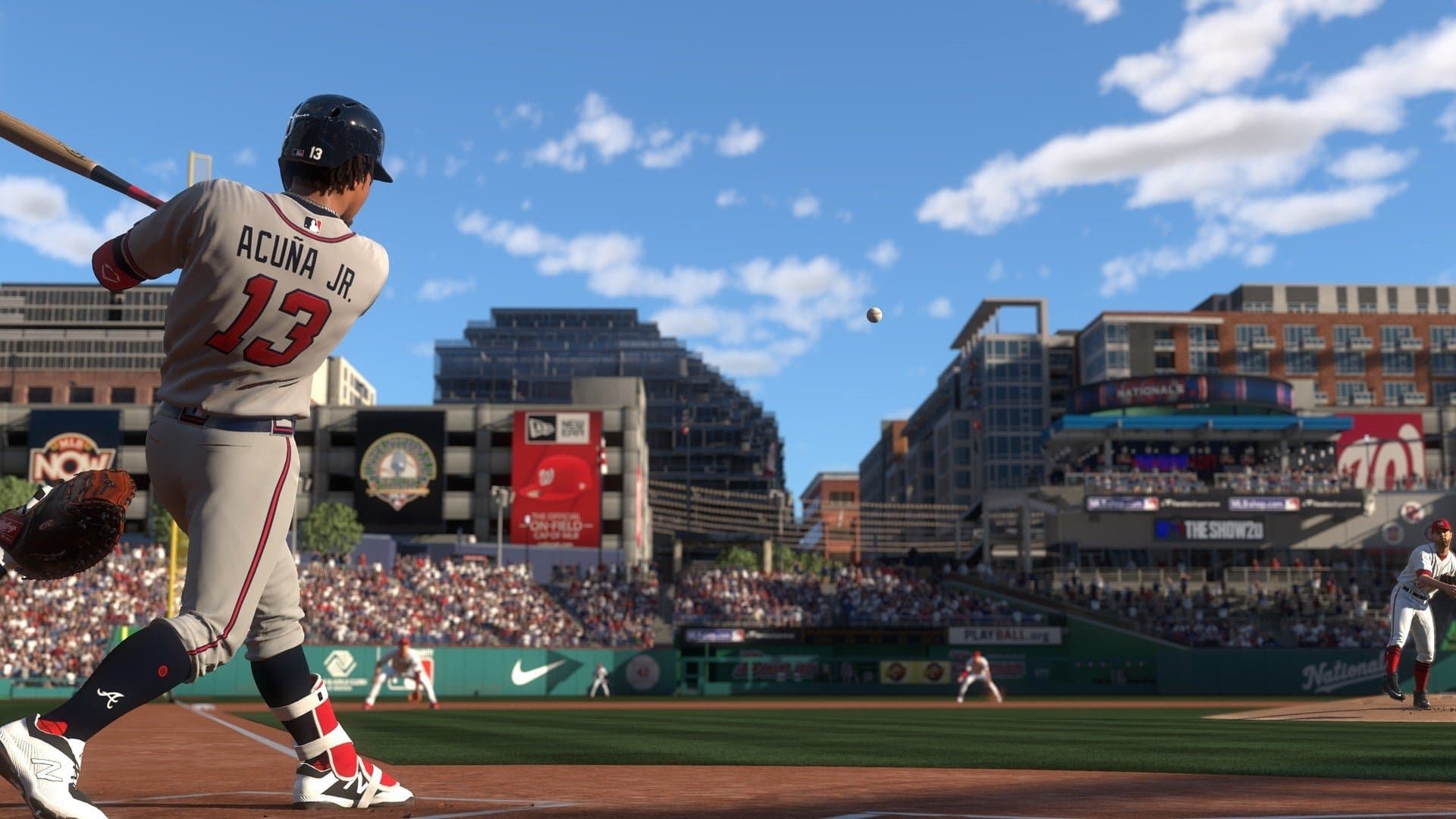 San Diego Studio has released the MLB The Show 21 update 1.11 July 10 patch, or what the studio calls “Update #11.” For those on PS5, this will show up as MLB The Show update 1.011, and for Xbox platforms, as update 1.0.0.61. This patch includes some bug fixes, which are all outlined in the patch notes below.

The Release timing and direction now have a less lenient criteria for ‘Good’ and ‘Perfect’ pitches. NOTE: This change can also be seen when using competitive gameplay style settings in offline modes.

From the devs: We knew that pinpoint pitching would be a very difficult mechanic to master for some players, and we knew we were going to need to make changes at some point once we got the feedback and the data. Now that we have that data, we agree with the feedback that it is just a little bit too easy right now in a competitive setting. This new change will make the timing window for “Good” and “Perfect” a little bit harder to achieve.

Contact Swing is now less effective when used by power hitters. The higher the power, the greater the loss in mph when you choose to use Contact Swing.  This change should now display a more accurate tradeoff between each swing type for high power batters.

From the devs: Contact swing was implemented to allow for “shortening” your swing and help extend AB’s with 2 strikes, or execute hit and runs at the expense of power. While examining the community feedback this year, we noticed that players with exceptionally high power attributes were not being impacted enough by using Contact Swing. The effects of using Contact Swing should sacrifice exit velocity for an easier timing window, easier check swings, and easier fouled off pitches.

From the devs: We intended R2 to be used in a way to let the batter stop the pitcher from quick pitching and “take a breath” (and of course see the pitch repertoire and pitch history). In real Baseball, it might be equivalent to the batter keeping their foot out of the box, for example. For that reason, we don’t want to simply remove the feature entirely, but unfortunately we’ve seen players misusing it and causing grief for those who use pinpoint pitching. We hope this change alleviates some of that grief going forward.

Other changes and fixes: