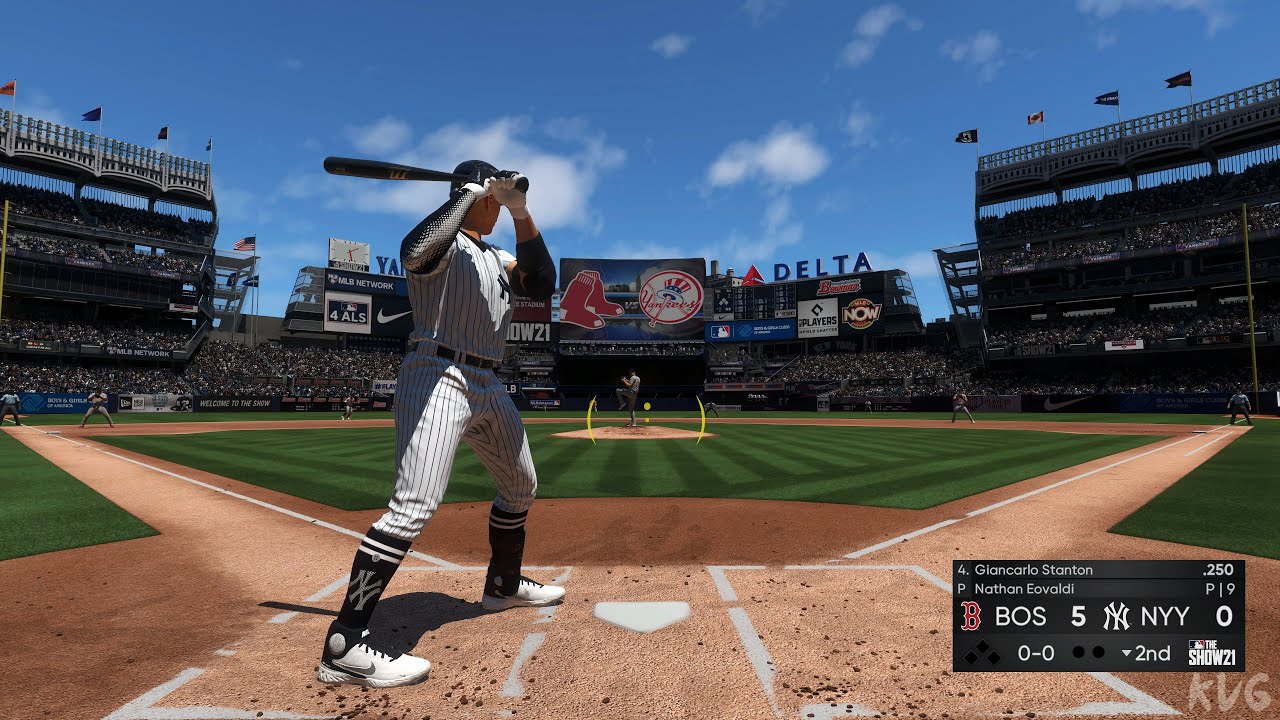 San Diego Studio has released the MLB The Show 21 update 1.20 (PS5 version 1.020) this November 10, and this one adds several gameplay changes to the title, especially for Xbox platforms. Check out the complete patch notes below.

That’s about it for the patch notes.

If you haven’t picked the game up yet, it’s another solid entry for the baseball franchise! Read our review here where we state, “Ultimately, MLB The Show 21 reigns supreme among sports games. From the wide variety of game modes to many different playing styles that fit any player, MLB The Show 21 goes above and beyond to be an experience for everyone. While some player ratings can be a head-scratcher, there isn’t much to get upset about in that department. Other than the frequent hiccups with the online servers, each mode runs smoothly and offers in-depth tutorials to ensure optimal success. Hopefully, the server problem is more of a launch issue and will sort itself out as time goes on. MLB The Show 21 shines with its amazing gameplay, realistic graphics that look breathtaking on the PlayStation 5, and will satisfy any baseball fan’s appetite. As John Fogerty stated perfectly in his song “Centerfield”, put me in coach, I’m ready to play today.”

Paladins Update 2.44 Out for Absolution Patch & Azaan This November 10