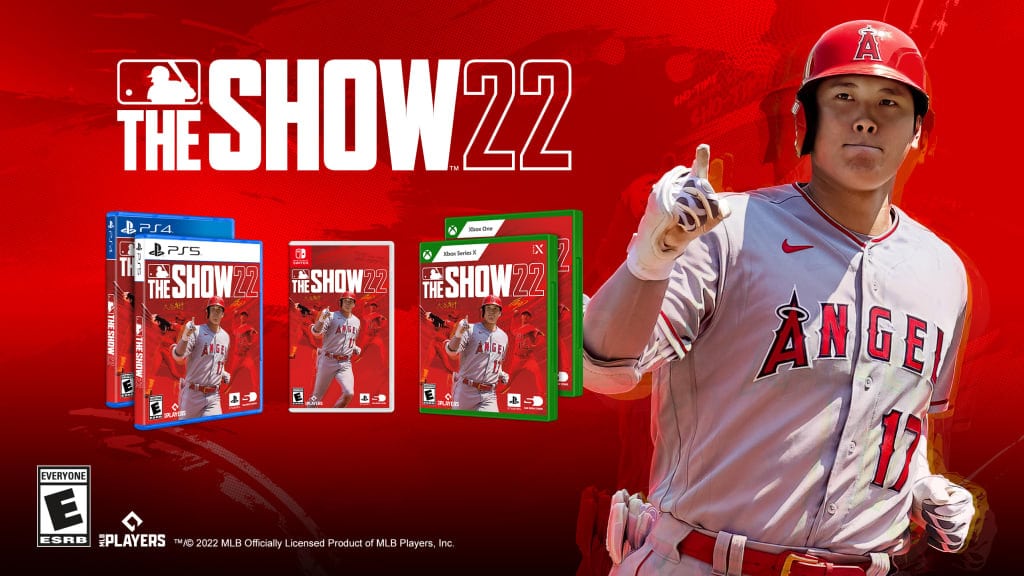 In a new update to the official MLB The Show FAQ, Sony San Diego Studio confirmed that once again Sounds of the Show will only be available on the PS4. This includes exclusion from the PS5 version, as well as the Xbox One & Series and newly announced Switch version.

Sounds of the Show is only available on PlayStation 4 consoles. On all other consoles, players will have 3 slots to set the Walk-Up music, 1 slot to set the Home Run celebration, and 3 slots for Pitcher Entry music. Players will not be able to upload your own music on PlayStation 5, Xbox One, Xbox X|S, and Nintendo Switch.

Now, do note that this was the same as last year’s iteration. However, with both the PS5 and Xbox consoles capable of reading music off a USB, one has to wonder what prompted the removal from these versions. MLB The Show 20, for example, supports this feature on the PS4, and although there is no native PS5 release, you can play the game via backwards compatibility with Sounds of the Show being accessible this way on the PS5. This meaning that the functionality does work in some capacity on the PS5, even if it’s via an older release.

Sadly, it seems that users will have to once again use Spotify, though as far as creativity and functionality goes, anyone who has used the feature before know it just isn’t the same.

As for the rest of the FAQ, you can read up on some of major questions answered below, or read the full page.

How do I access both the Xbox One and Xbox Series X|S Versions?

Is the Disc required to play the MVP Edition on the PlayStation 5?

If you plan on purchasing the Standard Edition of MLB The Show 22 on PlayStation 4 or Xbox One and have plans of upgrading to the PlayStation 5 or Xbox Series X|S version, you will need to purchase the digital edition to take advantage of the $10 USD upgrade offer.

Will I need to download the game if I buy the Cartridge?

Can I create Stadium on the Nintendo Switch?

No. Stadium Creator is only available on PlayStation 5 and Xbox Series X|S.

Can I play created Stadiums on the Nintendo Switch?

Stadiums created with the Stadium Creator will only be playable on PlayStation 5 and Xbox Series X|S.

MLB The Show 22 will be launching April 5, 2022 on PlayStation 4, PlayStation 5, Xbox One, Xbox Series S|X and Nintendo Switch.