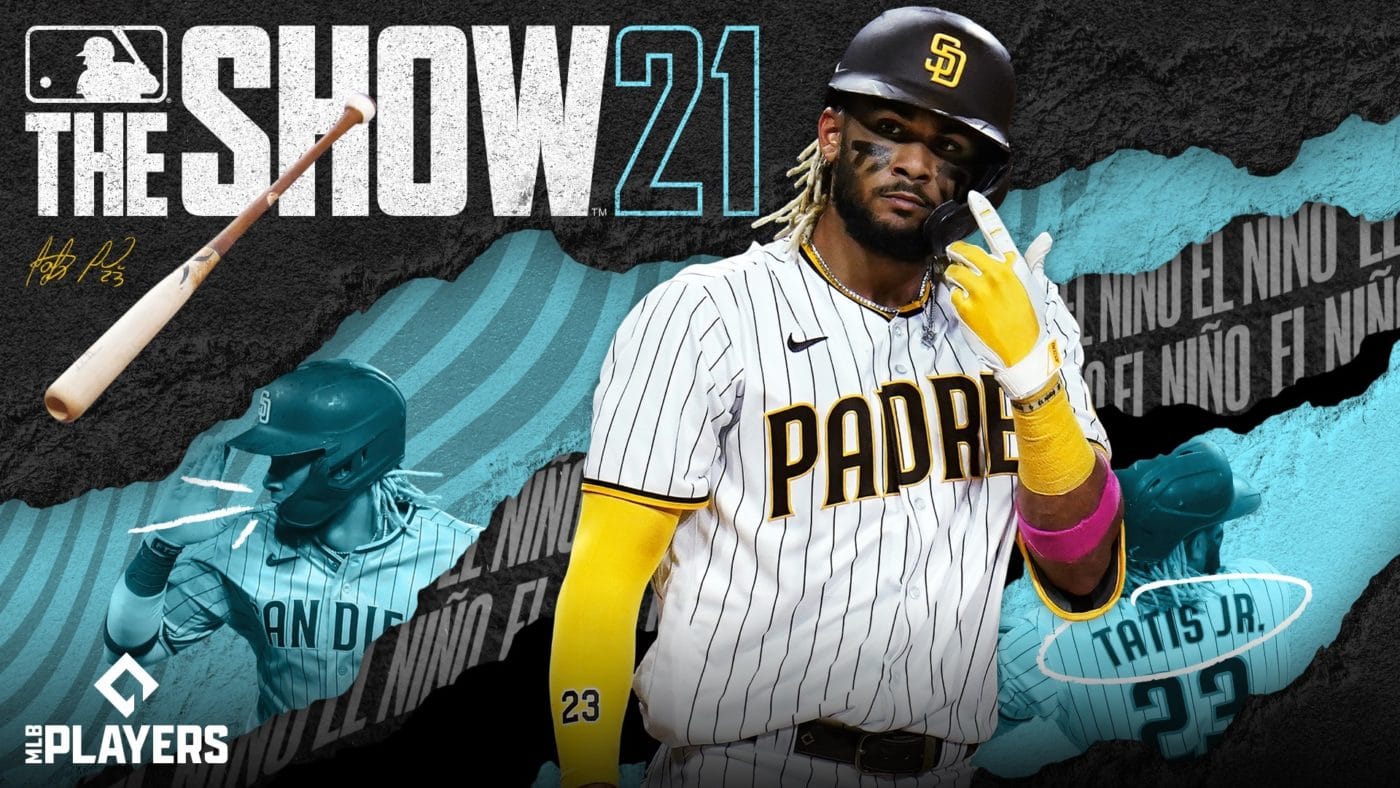 In other MLB The Show news, San Diego Studio has killed off the services for online play for MLB The Show 17 with a new game update.