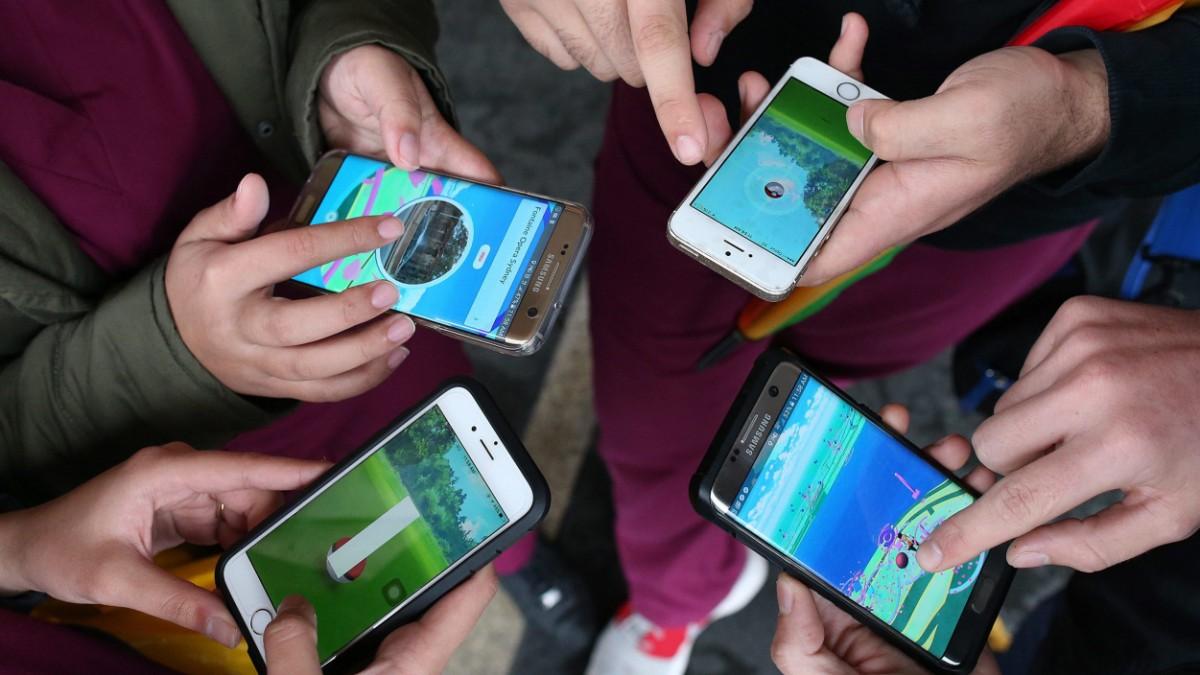 If you are one of those gamers who was born before the 1990s and caught the first area of competitive video gaming, i.e. esports, then mobile gaming doesn’t really sound like something worth dwelling on. Even today, the West just doesn’t seem ready for mobile gaming – at least not what the fans of Diablo, Warcraft and StarCraft understand under ‘gaming’.

Just remember what happened when Diablo Immortal, the first game for mobile by Blizzard in the Diablo franchise, was announced. A person from the audience politely asked the presenter whether the announcement was meant as an ill-fated joke.

Yet, mobile gaming is big. Just look around you. Female players are seen all over the place. Believe it or not – women do play games, and they might even play more often than men. Men tend to play competitive or ‘cool’ games, whereas women are quite happy with casual games downloaded from the Google and App Store. And you are probably asking yourself – well, since that’s casual gaming, how big can it really be?

According to Newzoo, we’re looking at a $100-billion market for mobile games alone by 2021. Now you probably understand why mobile gaming is gaining momentum even in the west. Or to put it this way, companies are going to push more games for mobile – whether you like it or not.

The Mobile Gaming Industry in Numbers

Now, $100-billion should definitely be one of the main incentives why companies are going after the mobile segment. Over 45 % of the global gaming market, in fact, belongs to mobile. While initial predictions didn’t expect such a heady growth, games for smartphones will now be bringing 59% of all revenue, Newzoo believes.

Estimated 25% of all the spending will be in China, where titles such as Honor of King have made headlines and have consolidated themselves as some of the most played games. One specific region where a mobile game will continue to grow is Southeast Asia (SEA) where gamers continue to opt for Honor of Kings, Mobile Legends, PUBG: Mobile and many other games.

More interestingly still, 50% of all mobile gamers are women. Games such as Candy Crush, Pokemon GO are completely killing it, as they offer both a competitive and casual element to them. Sensor Tower, a company specializing in tracking mobile performance, has been keeping an eye on the revenues of the most popular mobile games.

For example, Pokemon Masters, a new mobile game following the footsteps of Pokemon GO, just hit $25 million in revenue within the first week of its release, Sensor Tower reported. Mobile is definitely one of the defining segments, but why is that?

Engagement with mobile gaming is an interesting phenomenon. In places like Malaysia, there will be a very strong following mobile games whereas fewer people would play that in Europe and North America.

The question is – why? One explanation is that in the West, better PC and console hardware is more readily available, mostly because of the price of the technology. For example, buying a high-end PC in the west was for years far cheaper than in places like Malaysia where the medium salary didn’t quite cut a Western standard.

The times simply occasioned a shift towards older PC titles. That’s why in places like Vietnam, for example, Age of Empires, a game released in 1997 is still exceptionally popular. Many gamers can see a reason in that as well.

As to mobile and female engagement, one explanation is that women are perhaps not too keen to spend time in front of a PC. Whether this is prejudice or preference, nobody can really tell. However, in the 21st century, there’s far less stigma towards people who spend a lot of time playing video games.

Video gaming, of course, cuts into the time we could be spending on other activities – and more productive ones at that – but thanks to mobile gaming, we can actually be on a boring commute and still get some time into a game we like.

Accessibility Explains It All

The increase in mobile gaming is mostly synonymous to accessibility and less relevant to different types of games. Video games, odds betting and casino gaming have all seen an increase when it comes to mobile playing but online betting is the fastest growing segment. Recent studies show that about 60% of all bets made online are actually done on mobile devices. In certain regions the percentage is even higher. The increase in sports betting in Asians and African regions correlates directly to recent developments of infrastructure and increased access to modern smartphones.

The 10% yearly growth in the mobile gaming industry is perhaps not surprising considering that there are more than 5 billion mobile users around the world. This number is expected to grow to above 7 billion by 2020, making 75% of the world population connected to mobile devices.

Compared to PC gaming, at a growth rate of only 4% the question is of course how this slow growing market will be able to survive the much faster segment of mobile gaming.

As smartphone accessibility even from a very young age continues to increase, there is no doubt the mobile sector will continue to increase from their current 45% hold of the overall global gaming market. What the PC gaming sector will do about this is yet to see.