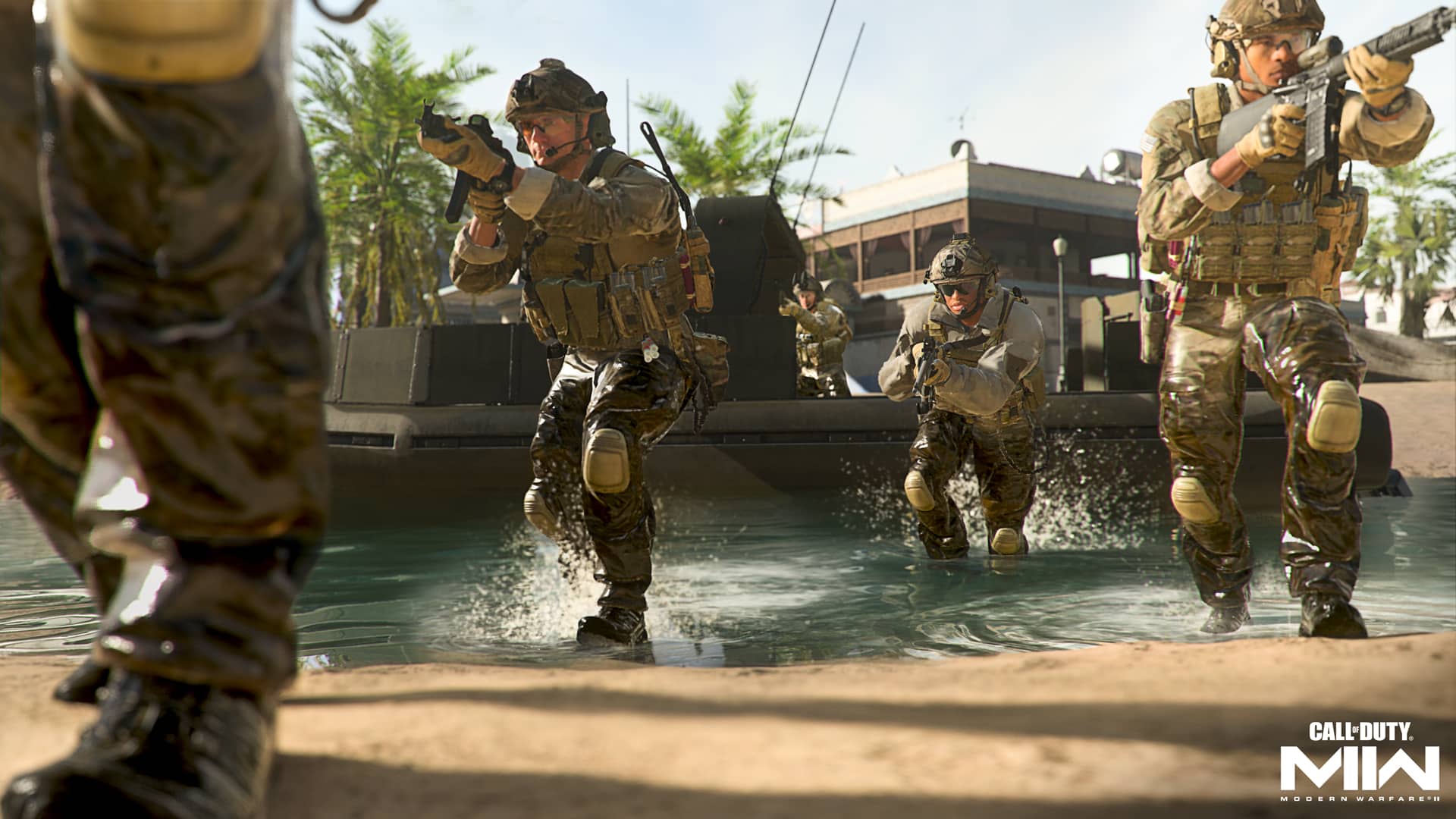 Infinity Ward has pushed out Call of Duty: Modern Warfare 2 beta update 1.04 (PS5 version 1.004), and this is right on time, as the beta is se to go live a few hours from now. Read up on what’s new in the MW2 beta September 22 patch notes.

The studio hasn’t released the patch notes just yet, but here are the known bugs and exploits the devs are looking into:

We are already aware of a few issues, including:

Some of the fixes rolled out during week one of the beta included:

In addition to that, Infinity Ward explained their reasoning as to why red dots don’t appear on the mini-map when firing and more, which you can read about here.

If the studio releases an official changelog, we’ll update the post.