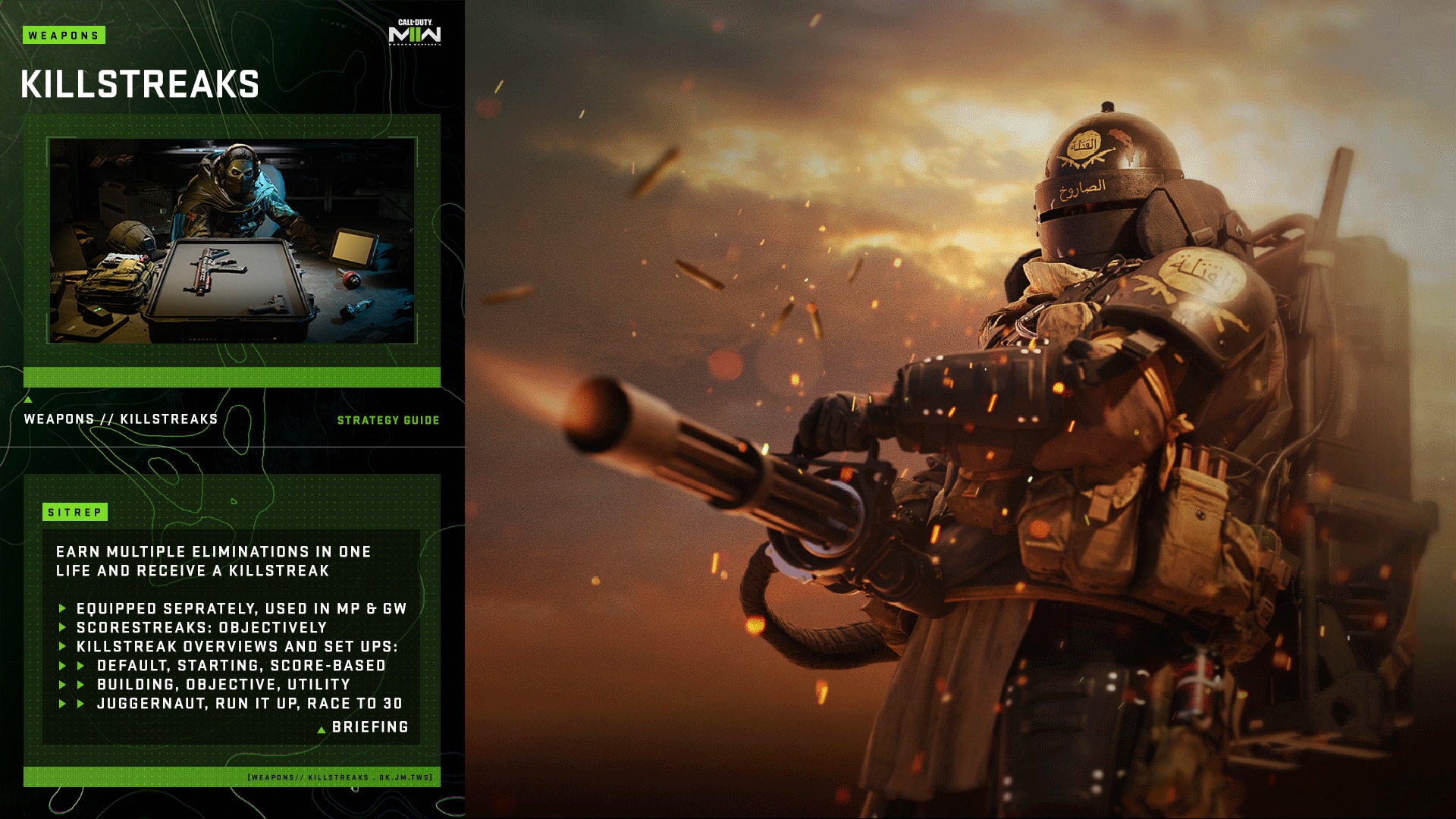 With the Call of Duty: Modern Warfare 2 beta kicking off tomorrow for PlayStation gamers, Activision has revealed some of the important bits from the game, which includes the Modern Warfare 2 killstreaks list!

For those who aren’t as kill-oriented, scorestreaks are confirmed to be part of the game too.

Once we know more info, we’ll update the list.

For more on the killstreaks’ description and what sort of combination players might want to use, head on over here.