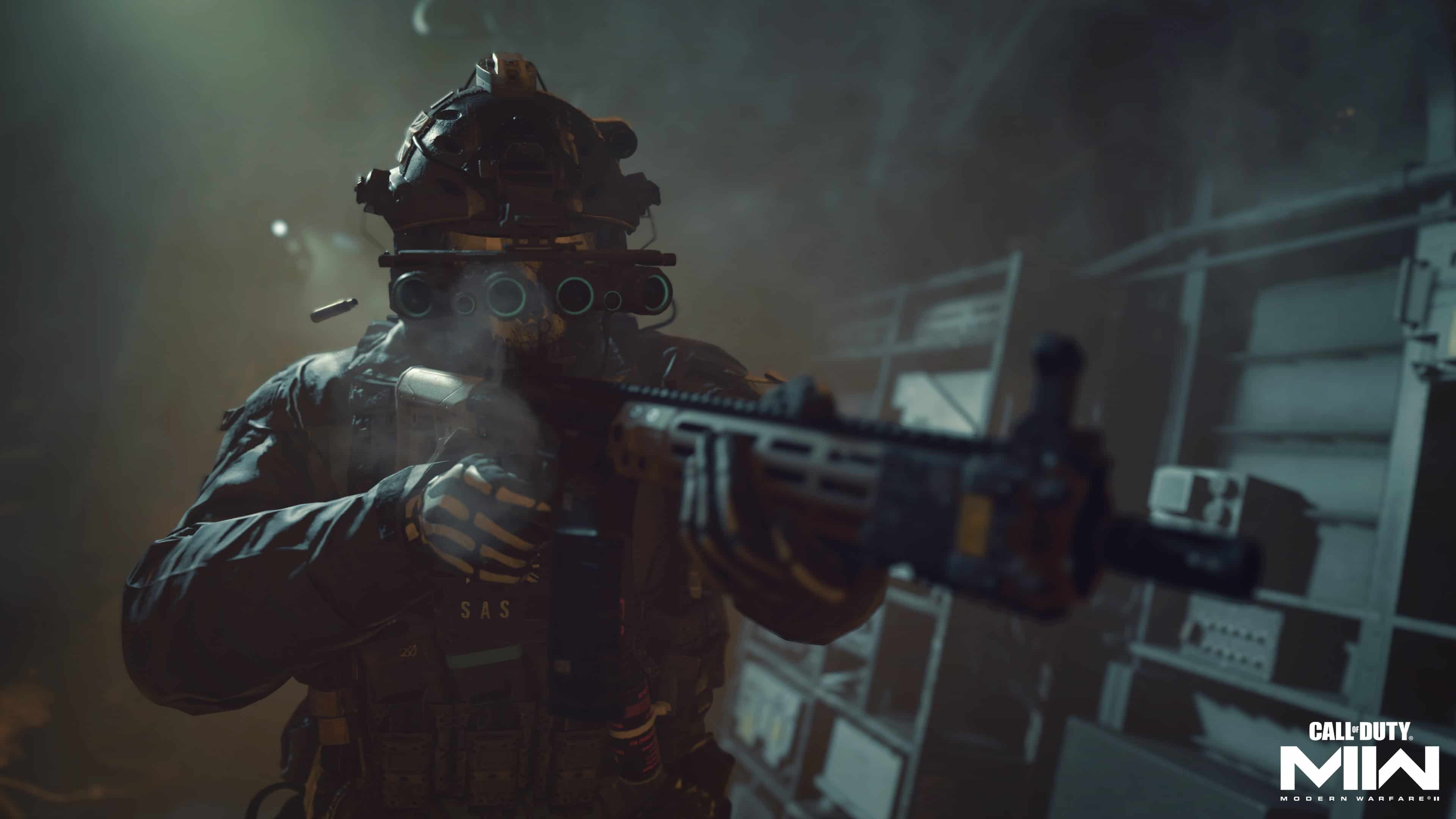 As promised, Activision has unveiled the Call of Duty: Modern Warfare 2 reveal trailer today! It shows a lot of Call of Duty-esque action with infiltration, explosions and more taking place.

Check it out below, along with the first bits of gameplay info!

A New Era for Call of Duty

Call of Duty is taking a generational leap forward, ushering in a new era — and it all begins with Modern Warfare® II, which leads the most ambitious rollout ever across the franchise. This state-of-the-art experience is set to reshape the famed series and appeal to Call of Duty players everywhere.

Here’s more info straight from Activision where it also confirms that Warzone 2.0 is set to be released later this year, and starting with Modern Warfare 2, all Call of Duty teams will be using the same game engine!
Epic and Gripping Single-Player Campaig
The New Generation of Call of Duty

Call of Duty: Modern Warfare 2 will be released this October 28 on the PS4, PS5, Xbox One, Xbox Series X|S, and PC.

Dead by Daylight Update 2.51 Released for Fixes This June 8