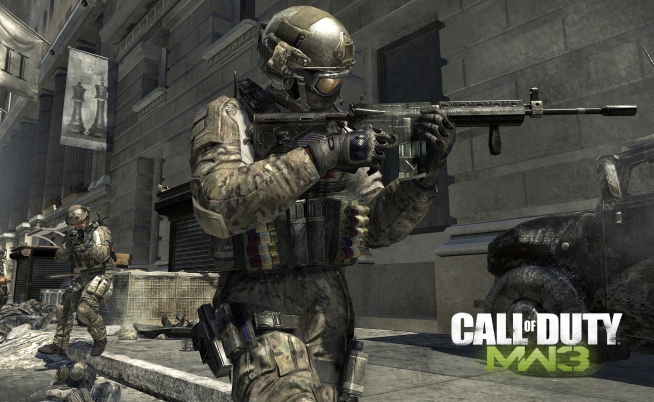 Update: According to Tina Palacios, Double XP should go live at midnight (pacific) for all platforms.

Infinity Ward is celebrating the release of Modern Warfare 3’s newest DLC bundle, Collection 2, which is now available on both PC and PS3, with another double XP weekend.

The double XP event will start this weekend, and should go live tomorrow as it’s been the case with previous events. Infinity Ward’s community coordinator Candice Capen stated, “we’ll be having another double XP weekend to celebrate collection 2 release on PS3.” However, she’s not sure when the next double weapon XP event will take place.

I reached out to executive producer Mark Rubin on Twitter to confirm whether this event is only for PS3 and PC, or it is intended for all three platforms. Rubin revealed that all PS3, PC, and Xbox 360 players will earn double XP this weekend.

Thanks to Moriarty1975 for the tip!

Upcoming Multiplayer Games To Look Out For