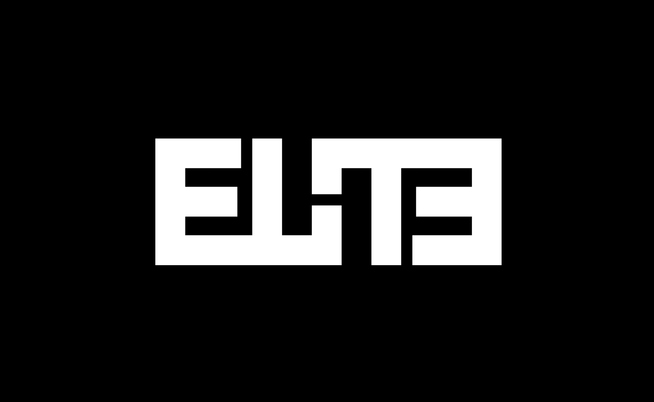 Following our report from last week, Beachhead studios has now officially announced that the new “Clan Emblems” have gone live on both PS3 and Xbox 360. “Saving your next Callsign change for the perfect emblem? We’ve got you covered with 17 new emblems, available to both free and premium members and unlocked according to clan level,” stated Beachhead studios on Elite.

“Clans that have already obtained levels associated with an emblem will be rewarded those emblems retroactively, available immediately for use,” assured Beachhead.

Here is a full list of the emblem unlocks by clan level:

If you’re having trouble with your clan emblem unlocks, you can contact Beachhead through the official forums.