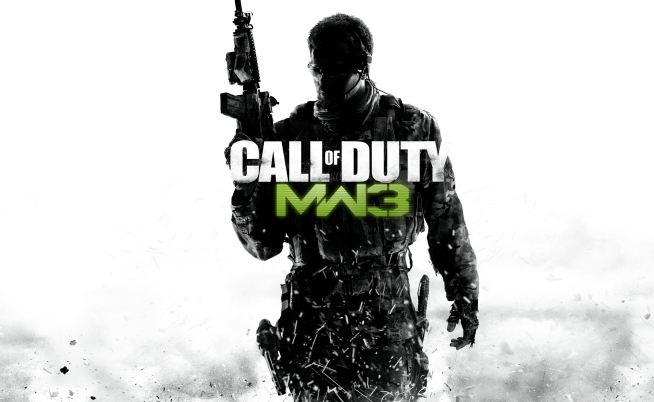 More has been revealed regarding the recent and very unfortunate rise of modified lobbies in Call of Duty: Modern Warfare 3. If you’re not caught up, make sure to read about these modded lobbies here and how to avoid them. Activision Officials and Infinity Ward developers have been addressing the issue and are hard at work looking into a permanent fix.

Apparently, according to a developer on the official Call of Duty forums, lobbies which were modded to decrease players’ ranks were initially made to be public before developers caught on. “A modding group created a viral mod, which we prevented from spreading within twelve hours yesterday,” according to an IW developer. He added, “sadly, in ‘protest’ at our ability to disable this they are now inviting player’s to private matches where they reset their stats.” Good news that it has been contained and removed from public lobbies, but the threat still lives in private ones. It is stressed that MW3 players should “avoid friend invites from ANYONE not on your friend list.”

Luckily, IW developers have stated that they “are working actively on fixing this issue and also backing up player stats so that [they] can reset those affected by this malicious behavior.” So to clarify, those worried about their stats having been recently affected, developers state that “they will have been backed up” and that they “put this system in place the moment [they] learned of this group’s activity.”

For some extra assurance, we at MP1st have been enjoying the recent double XP weekend with no issues in public matchmaking. To reiterate, playing in public matches should not prove to be an issue.

Activision Support recommends “reporting any people you believe to be cheating via the in-game report feature.” They have clearly stated that “anyone in violation of the Code of Conduct can/will be punished.” Additionally, they have suggested that if you decide to take a record a video of these offenders and want to “upload it to YouTube, just mention @InfinityWard in your Tweet & they’ll be able to look into it.”

Twisted Metal – Axel Coming for Free In Next Patch, Leaderboards, Tweaks, and Other Fixes Coming