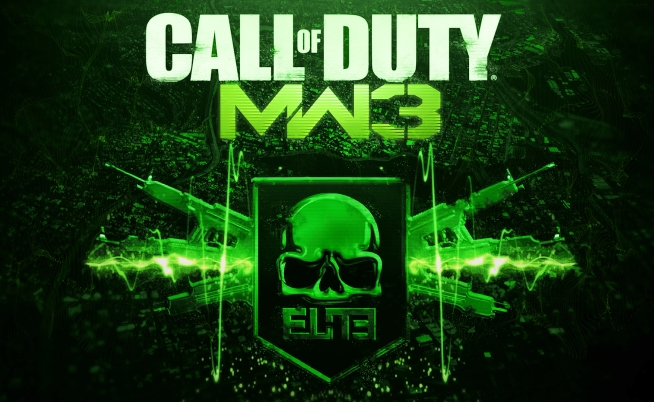 MP1st reader Moriarty1975 has refered us to a discussion on the Call of Duty forums, where a disgruntled fan is asking for more clarity on the DLC release schedule for Elite members. The user points out that the last two drops were announced and released within a few days. To which an Infinity Ward developer stated, “we’ll attempt to give you a better heads up on release timing moving forward. One of the issues we face is we sometimes don’t receive release date notification from the first parties and internal QA until late in the day.”

This month paid Elite members on Xbox 360 players can expect four maps to hit the platform, June for PS3. You might think that classic maps might be thrown in the mix, but don’t fret as Infinity Ward promises that paid DLC is only comprised of new maps, missions, and such. The developer assured, “I can confirm that paid DLC will consist of all new maps, missions etc.”

It’s worth noting that the former creative strategist Robert Bowling wanted to release old maps to fans for free, outside of the DLC model. Some classics were rumored to be found in the game’s files.

Moriarty was gracious enough to send us another tip of a clan challenges’ screenshot he spotted on the Elite website. The introduction of the challenges has been taken down. Clan challenges were initially promised to be one of Elite’s features, and it’s been a while since we heard of them.

Here’s the screenshot of the clan operations taken by Moriarty: 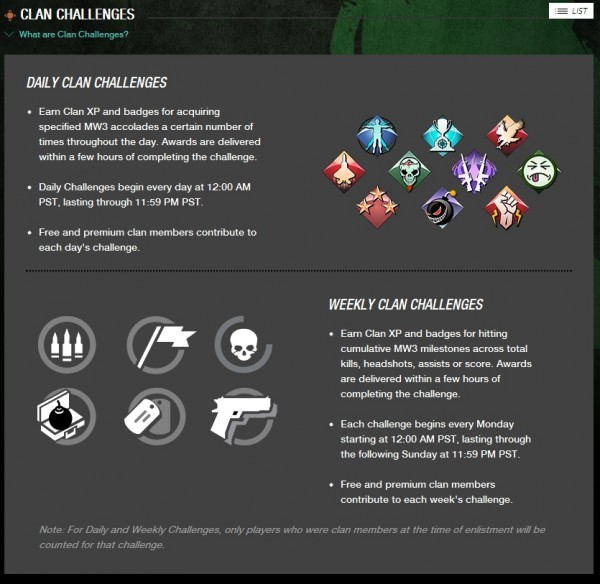 You can catch the latest Call of Duty news here on MP1st.