Update: Activision has announced that the issue has been resolved!

Thank you for your patience, this issue is resolved. Please reach out to us again if you're still experiencing this issue. https://t.co/TBNR7UQ7jK

For those unaware, Modern Warfare error 8192 states, “You have been disconnected from the Call f Duty Modern Warfare servers. Please try again or visit https://support.activision.com/mwstatus for updates.” Thankfully, Activision is aware, as the official Activision Support Twitter announced the folllowing just now:

We're actively investigating an issue where some players are unable to login to #ModernWarfare and #Warzone. Stay tuned for updates.

We’re actively investigating an issue where some players are unable to login to #ModernWarfare and #Warzone. Stay tuned for updates.

On the offiical Activision server status page, it states that all platforms are having issues! 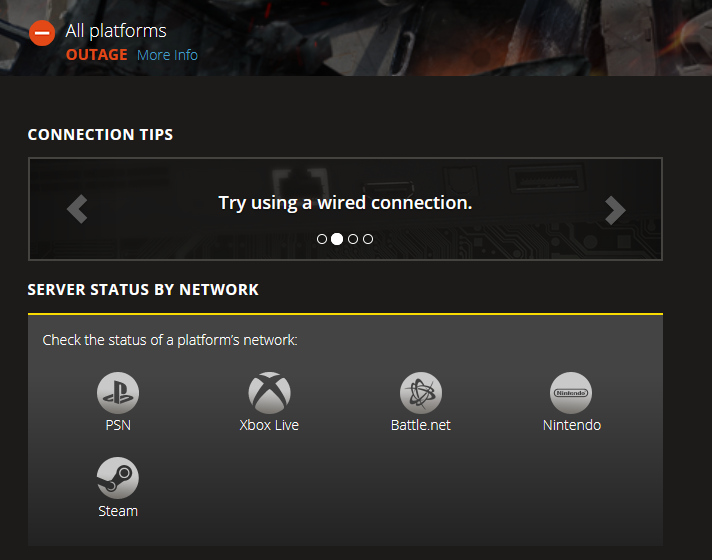 Note that this outage is particularly note-worthy now given the big Call of Duty 2020 ARG/puzzle is about to commence within the hour. Given how that’s happening wuthin Warzone, that’d be hard to do if the game’s servers are, y’know, down.

Once we get an update on this, we’ll update the post. It should be sorted out soon or within the day, as Activision are usually on top of these things.

In other Modern Warfare/Warzone news, Infinity Ward has touched upon the FR 5.56 issue the game has been suffering through after the latest patch! Expect a new update to fix this soon.