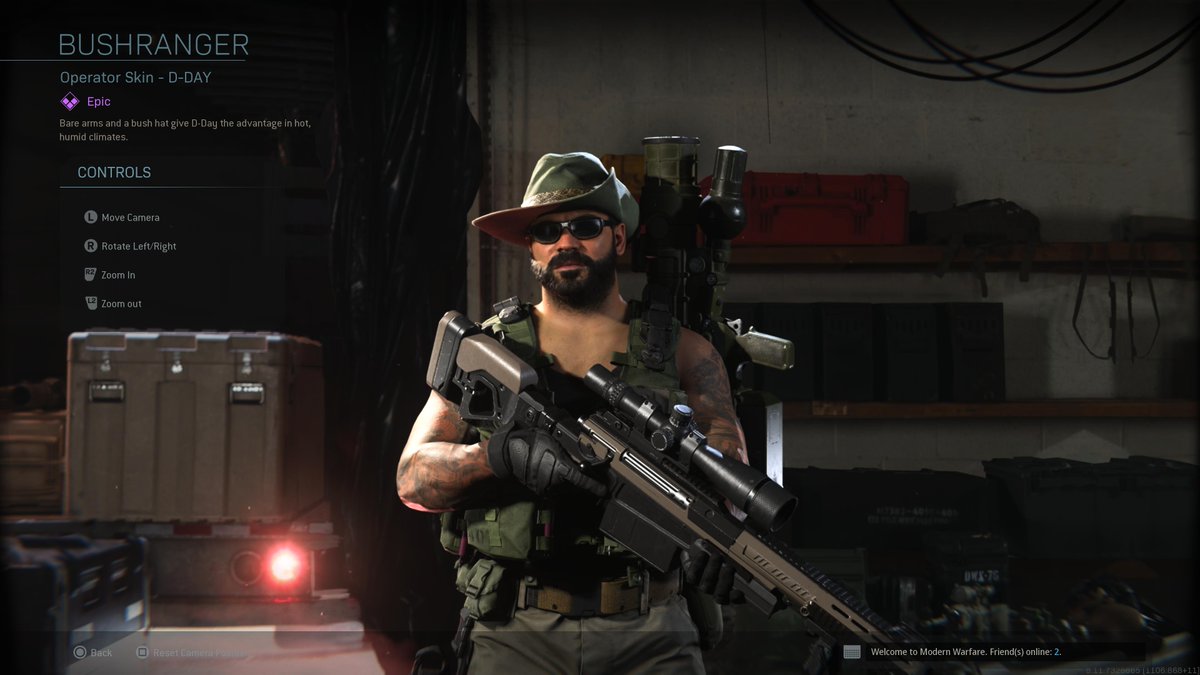 While COVID-19 might be on everyone’s minds right now (and understandably so) when it comes to world problems, the year started out very bad for Australia in particular given the bushfires the country is suffering through currently. If you’re a gamer, you’ll be happy to know that the video games industry contributed a hefty $4.5 million to the cause, and it’s spearheaded none other by Call of Duty: Modern Warfare DLC!

Back in January, Infinity Ward and Activision made it so that every Outback Pack sold in Modern Warfare would have the entirety of its proceeds benefit the Bushfire Relief for a limited time. Well, it seems people stepped up for a good cause! According to the report by GamesIndustry, the global video game sector contributed $4.5 million to the Australia bushfire cause, and Outback Pack generated $1.6 million in total for it!  The top earner was the $25 Humble Bumdle which amassed $2.4 million to chip in.

As for the largest single donation from the video game market, it came from Sony Foundation Australia, which pledged $132,518, and also raised an additional $12,651 with its livestreaming event, and another $5,000 from staff donations.

This is definitely one of those times that DLC and microtransactions did good instead of being a blight for gamers.

If we get a chance to help with the COVID-19 problem, let’s hope everyone steps up too.