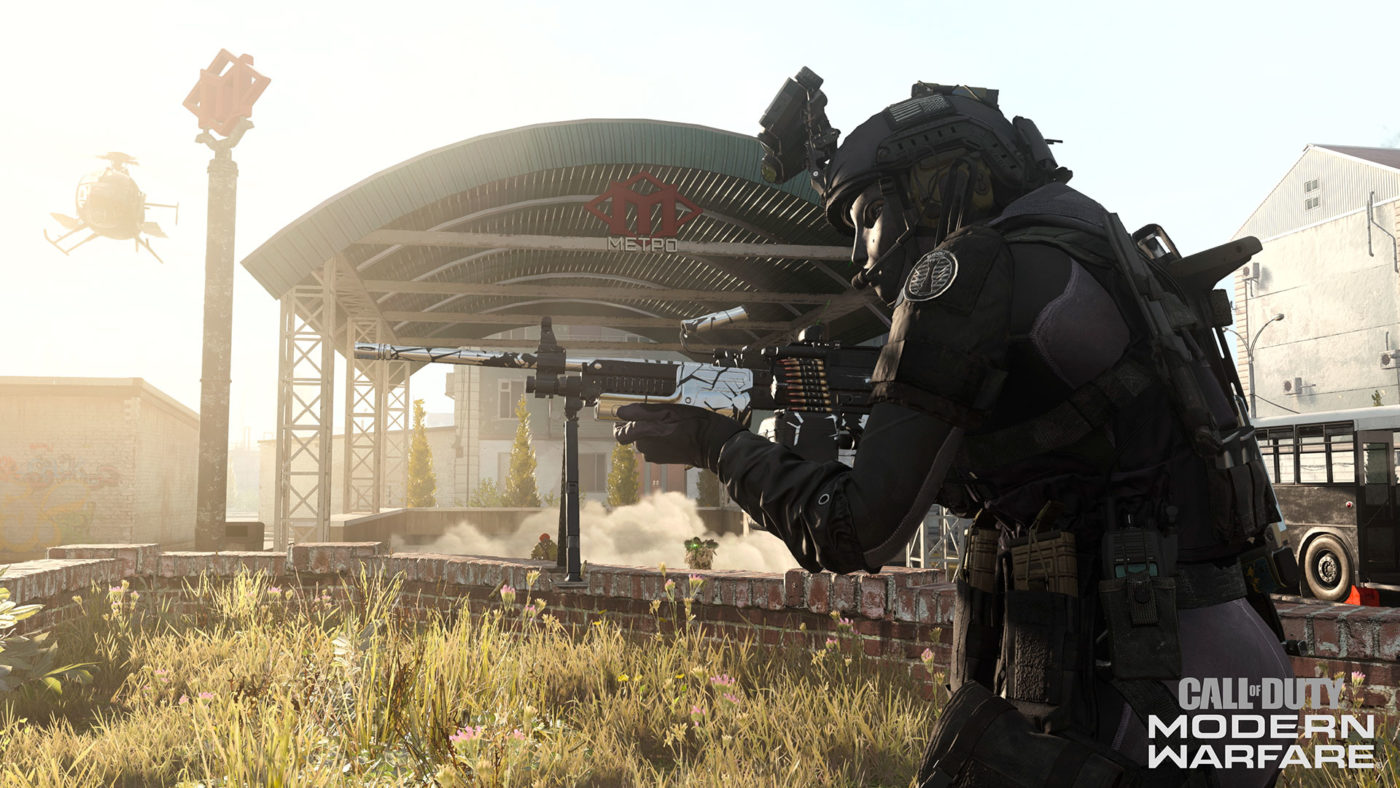 Regardless if you liked it or not or felt it was a departure from the franchise, Call of Duty: Modern Warfare was a huge success for Activision. While the publisher didn’t reveal actual numbers, Activision revealed that the Modern Warfare first year sales are now the highest in Call of Duty history!

In last night’s quarterly earnings call, President & Chief Operating Officer Daniel Alegre made the statement and even announced that compared to the previous title (Black Ops 4), the “Modern Warfare universe” (which we assume means including Call of Duty: Warzone), now has approximately 7x more hours played!

Modern Warfare and Warzone saw more than three times many monthly players as the prior title in the year ago quarter with strong growth both inside and outside our traditional regions. Console player numbers grew strongly and monthly players grew over tenfold year-over-year on PC.

Across platforms hours played in the Modern Warfare universe where approximately seven times higher year-over-year versus the prior title. We again saw substantial year-over-year growth in premium game sales as Warzone players chose to upgrade to the full Call of Duty experience. Modern Warfare’s first year sales are the highest in Call of Duty’s history with two-thirds of lifetime units sold digitally and we are seeing sustained strength in the franchise’s revamped in-game system with console and PC in-game net bookings four times the year ago level. – Daniel Alegre, President & Chief Operating Officer

Important to note that Call of Duty: Warzone is a free-to-play (F2p) title (which is part of Modern Warfare as a whole), while Black Ops 4 didn’t have any F2P modes/versions. That said, amassing 7x more hours played is still not an easy feat to do — especially given how many choices gamers have these days.

Regarding Modern Warfare and Warzone, you can get a free Leatherface emblem and calling card and here’s how.