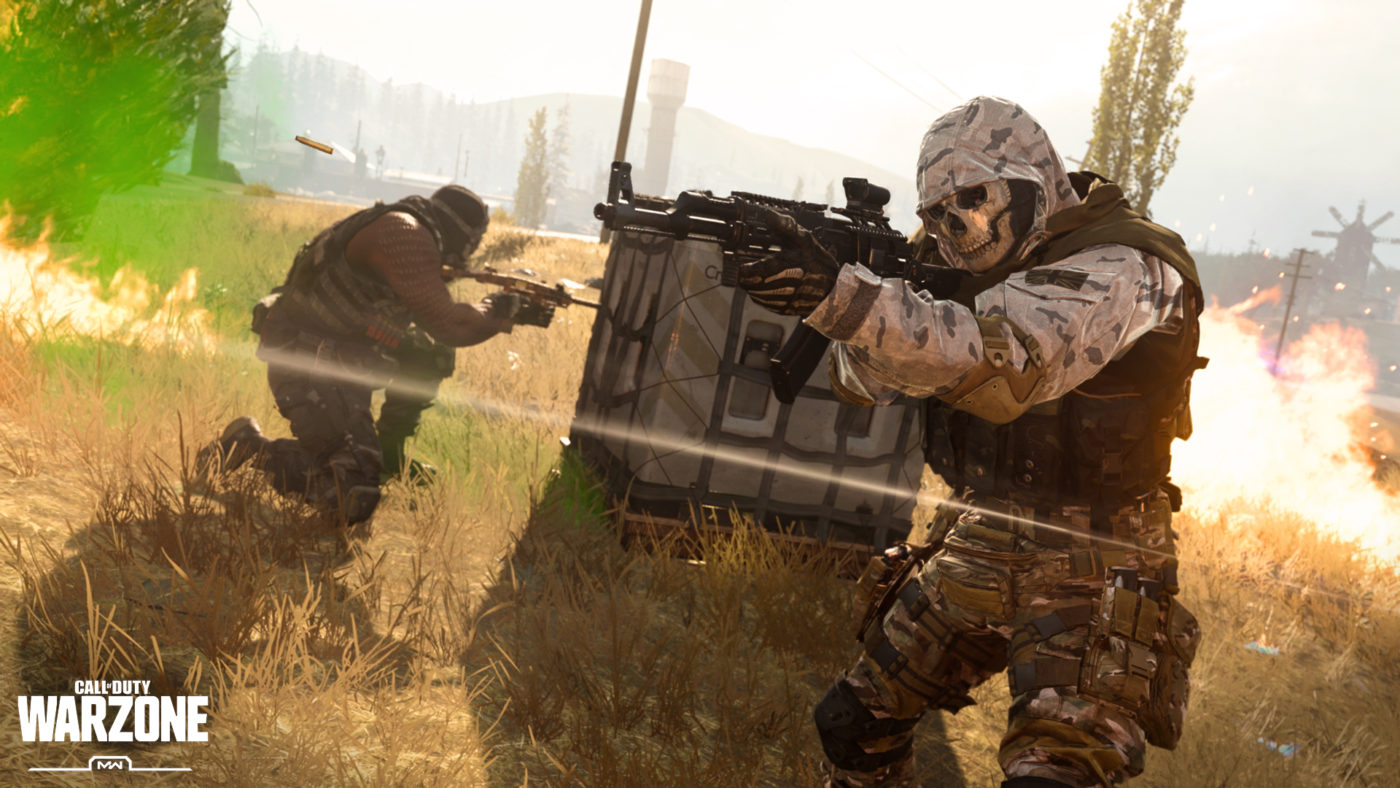 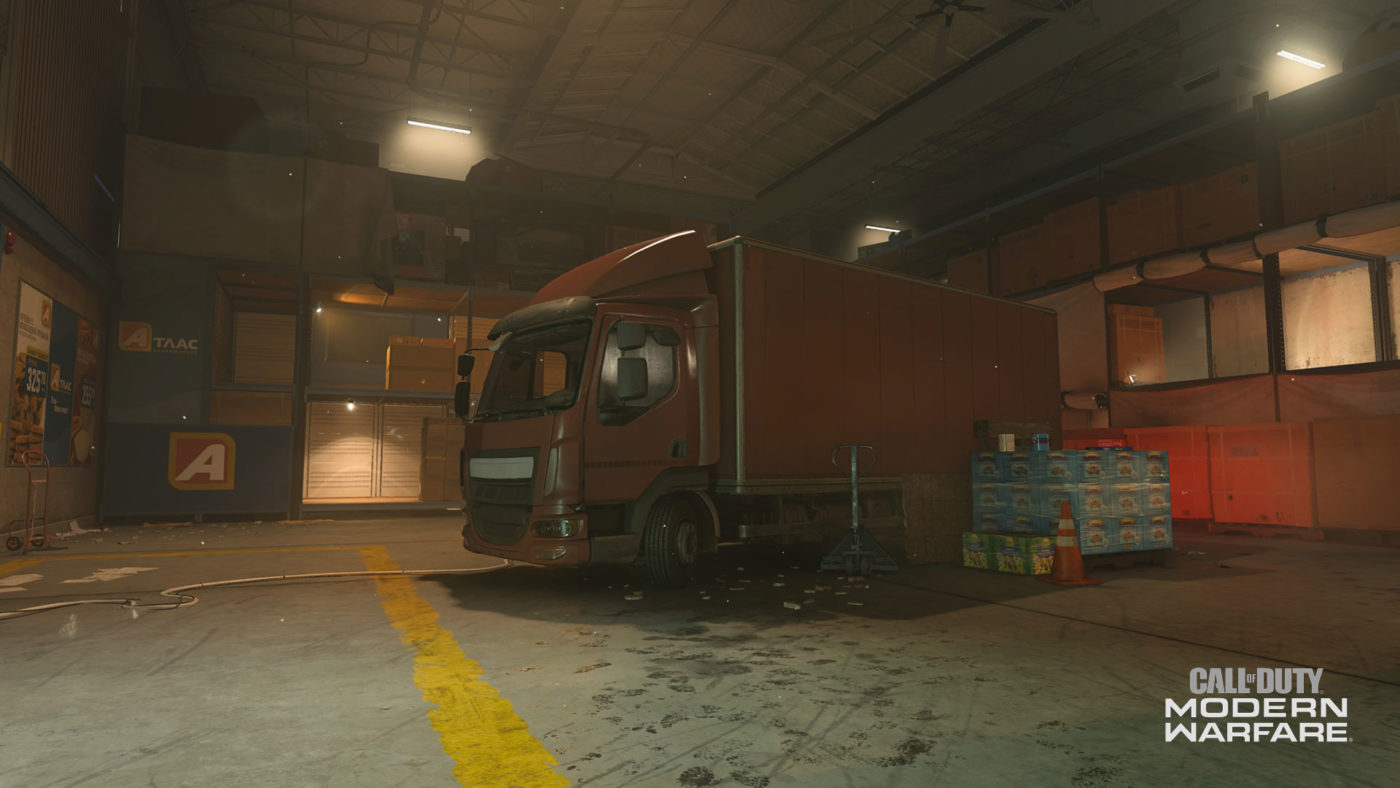 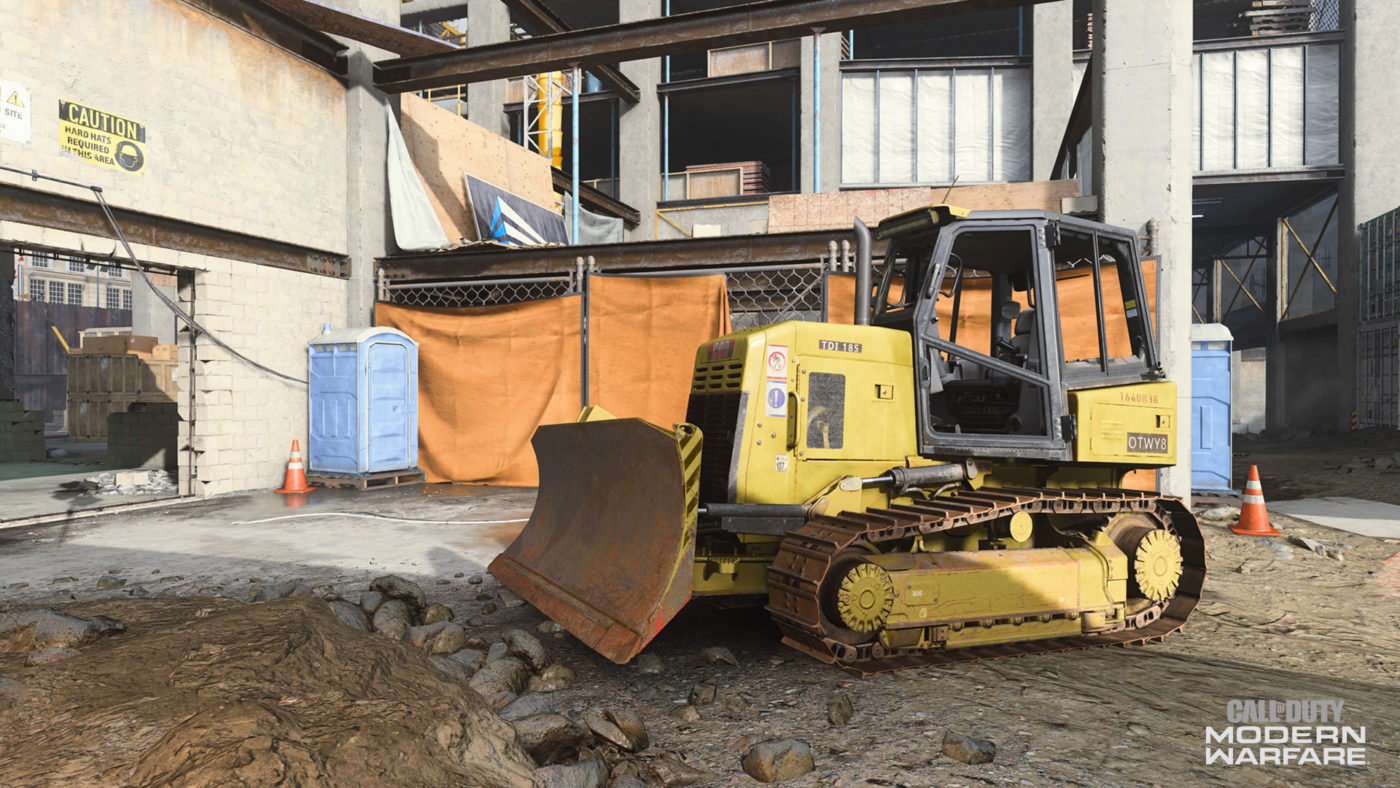 Hardhat, a Multiplayer map at the scene of construction site, is now available in its own 24/7 playlist. This map, first seen in Modern Warfare® 3, is a haven for close quarters, fast-paced, and frenetic combat, but also features some longer sightlines, so a variety of loadout types can find success. Re-experience Hardhat or jump in for the first time to learn the ins and outs of the map, and hopefully achieve victory in your next match.

There’s also a new Gunfight map called “Aisle 9” that will be available in its own playlist this week too which will be called “Clean Up on Aisle 9.” This 3v3 Gunfight playlist will have TDM (team deathmatch), Kill Confirmed, Grind and Domination.

As for Call of Duty: Warzone, Blood Money Quads is coming back! In addition to that, there’s a change in Gulag Weapons and a new item for the free-to-play battle royale component of Modern Warfare coming this week, too.

As for the new item, the Armor Box will be available in Warzone! This will act like the Munitions Box, and can be used by the entire team to replenish their armor. Players can find it in ground loot, Supply Boxes, or purchase at a Buy Station.

For the new cosmetic items available in Modern Warfare, head on over here.

Once the game update is out for this (we’re assuming it’ll be an actual patch and not a server-side update), we’ll be sure to let our readers know.

In other Call of Duty news, Treyarch has today released a Black Ops 10-year anniversary video that includes a hidden message.