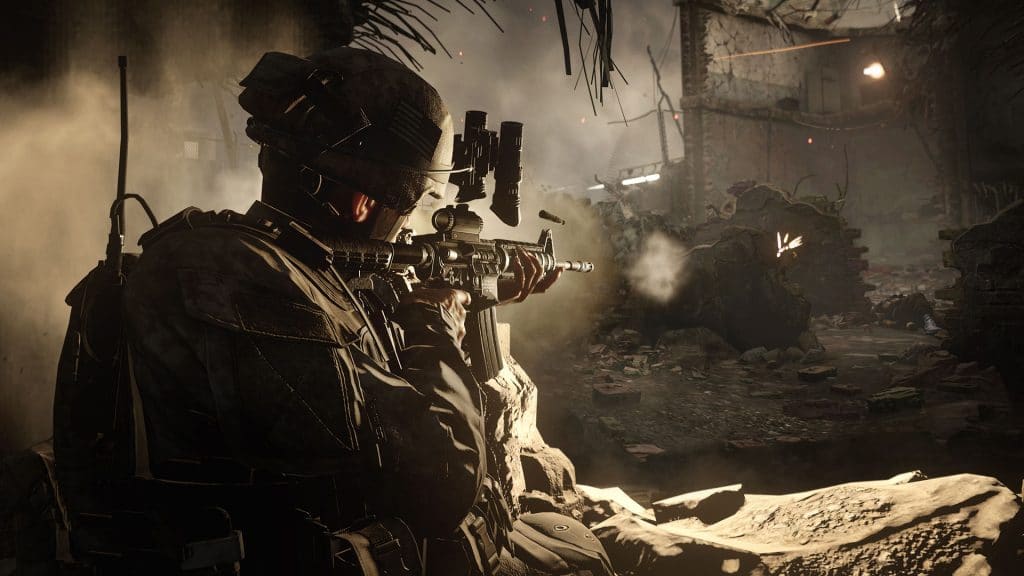 In addition to that, a new Warzone experience we’re dubbing as Warzone 2 is also being developed by Infinity Ward, too. This will be a “massive evolution” to the battle royale experience of Warzone, and will offer an all-new playspace, and even a new sandbox mode.

Both the Modern Warfare sequel and Warzone 2 will be using a new game engine.

Here’s the official word from Activision about Call of Duty 2022:

We’ll have more Modern Warfare 2 and Warzone 2 news up on te site soon.