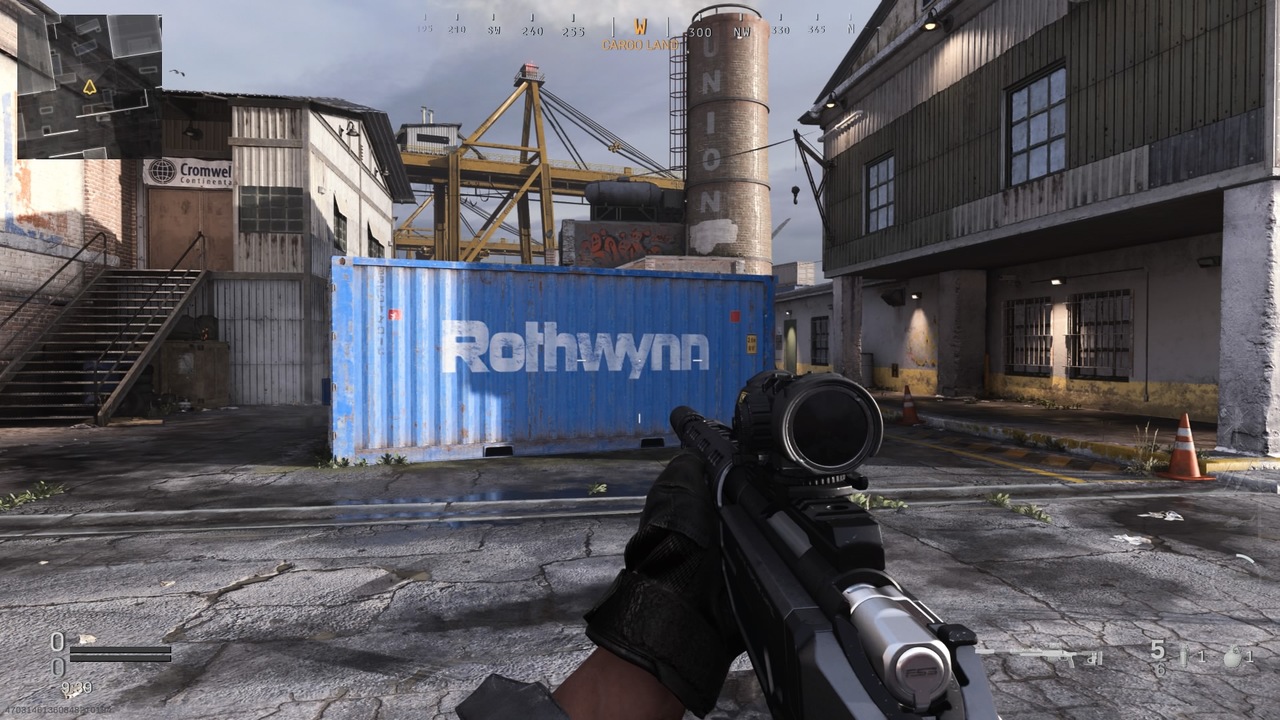 At the start of Season 6 of Call of Duty: Modern Warfare, two new weapons were introduced in the form of the AS VAL and the SP-R 208. Now, if you’ve been playing multiplayer since Season 6, chances are you’ve been obliterated by the Modern Warfare VAL or SP-R 208, and you’re not alone given how powerful these weapons are.

Well, that’s hardly surprising given how seriously overpowered (OP) both guns are. The AS VAL’s ammo conversion makes it so that it can penetrate ANY object in the game (yes, even rocks), while the SP-R 208 rifle has super fast ADS (Aim Down Sight), mobility and more. Want to see how OP both guns are? YouTuber Drift0r has released a video today that summarizes it perfectly.

Thankfully, Infinity Ward is doing something with these weapons (finally!), as Infinity Ward Senior Communications Manager Ashton Williams confirmed that a weapon tuning pass is being worked on for both!

We currently have a patch being tested that has weapon tuning for the AS VAL and SP-R 208. Pending any unforeseen issues, we’ll release it as soon as possible.

Note that she doesn’t exactly say “nerfs” are incoming, but given the state of the two guns, buffing them more would seriously make no sense at all. For now, we don’t know when this patch will drop or whether this will require a download or be a server-side change. Once we know more details,  we’ll let our readers know.

In other Call of Duty news, if you’re a multiplayer fan, Treyarch has dropped a ton of info about Black Ops Cold War’s beta that’s happening this week! Read up on the new ping system and FOV slider here, as well as the patch notes made from the alpha to the beta.