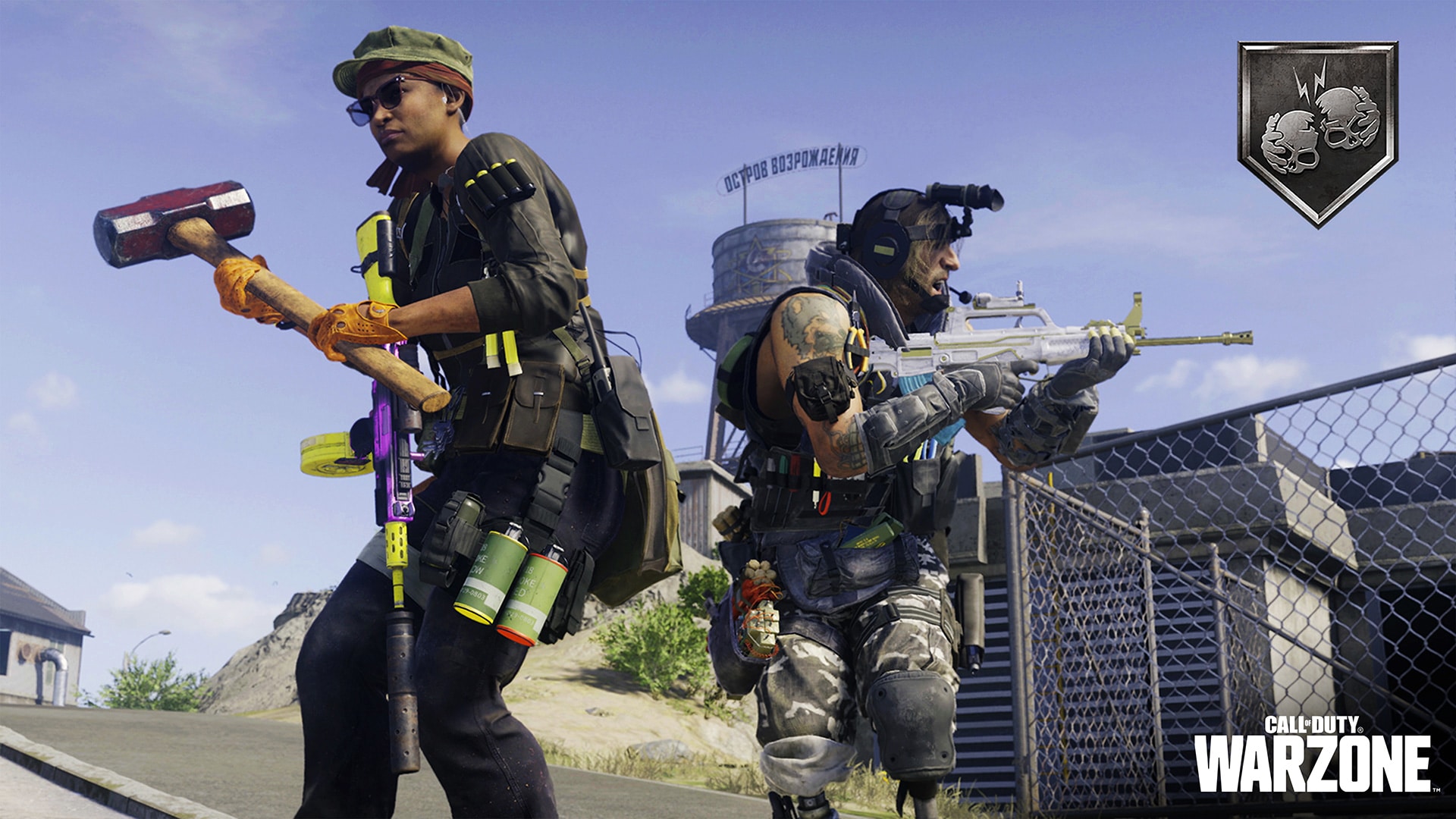 The Call of Duty Modern Warfare & Warzone update 1.54 pre-load is now live for PlayStation platforms! This is a rolling update, so it should be available in waves. If you still aren’t able to download it yet, just give it time, though the full patch will be available later today on all platforms.

We have been happy with the response to the Vanguard Royale LTM and are releasing further balancing refinements this week based on your feedback on the gameplay experience to date.

When Vanguard Royale re-enters the Playlist rotation for all squad sizes tomorrow, March 3rd, you can expect the following changes:

We agree with the feedback that the Time-to-Kill (TTK) has crept beyond the sweet spot and hope that this adjustment will improve Player experience and sentiment. This change comes parallel to additional Weapon balancing that remains a key focus for the team.

We’ve seen both sides of feedback with the previous change to remove UAV’s wholesale from Buy Stations; some players liking the more traditional battle royale pacing, whilst others missing the ability to more readily push a team in the mid-game. We are excited by this compromise where UAV’s will remain accessible but less inclined to be so readily exploitable.

Our goal with both of these changes is to deliver a more balanced, fair and engaging experience. We will continue to monitor the impact of these changes and make additional updates where required.

For additional Weapon & Attachment changes, please refer to the Bug Fixes section above.

❗️ We are investigating an issue that unintentionally allows Weapon Attachment Perks to be transferred between Weapons.

Here are the known issues the studio is looking into as of publication time (via the official Warzone Trello board):

Update: Post has been updated to reflect the patch notes provided by Raven Software.