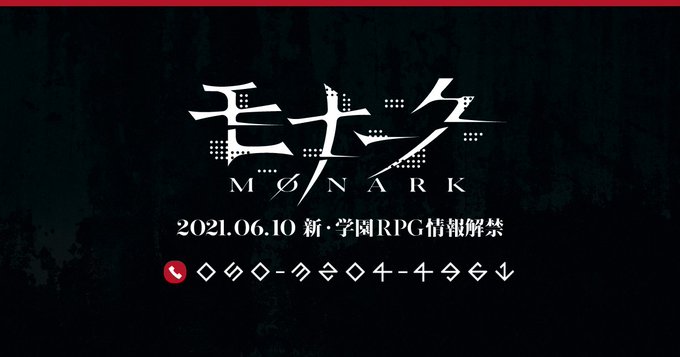 One of the most awaited announcements coming to this year’s E3 just got some info released online, as the Monark school RPG from former Shin Megami Tensei staff had its trailer leaked, and the teaser website for the game is online as well.

According to a report, the trailer leaked in the Furyu channel before it was subsequently deleted — with the release date of the game revealed as October 10 in Japan. 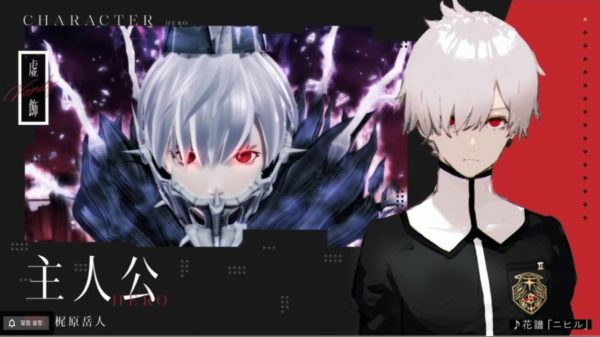 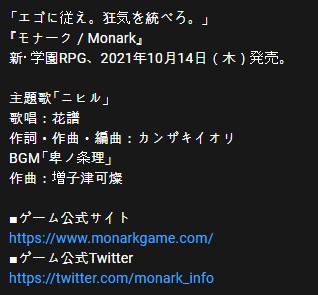 While details are still at a minimum at this point, what is known is that the Monark website is up and includes a mysterious Japanese phone number with some viral campaign stuff going out to help promote the game as detailed by Gematsu.

The website also includes the Japanese phone number 050-3204-4961. If you call the number, you will hear some struggling and a scream, followed by a man saying something like, “Finally. I’ve been waiting for you, my foolish, silly, precious child.”

The source code of the website contains the text: “Four choices. Four fates. The choice is your ego’s to make. Abandon all hope, ye who enter here.” The common name of the domain seems to be cs.furyu.jp (thanks, @Renka_schedule), suggesting it is a FuRyu title.

Speaking of leaks and RPGs, the upcoming Atlus game sequel Shin Megami Tensei also had its website leak its release date — which you can read about here.