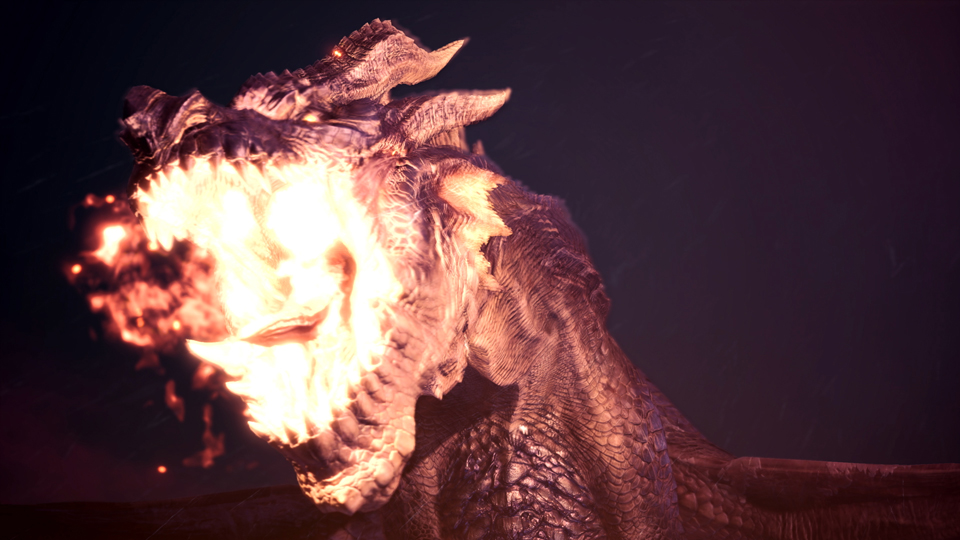 This update adds a new special assignment that will bring you toe-to-toe with the legendary Fatalis!
Fatalis will be available after finishing the story of Iceborne and completing the Alatreon investigation.

The operation to defeat Fatalis features a new character-the General, dispatched by the Guild itself-as well as returning characters, like the Excitable A-Lister! 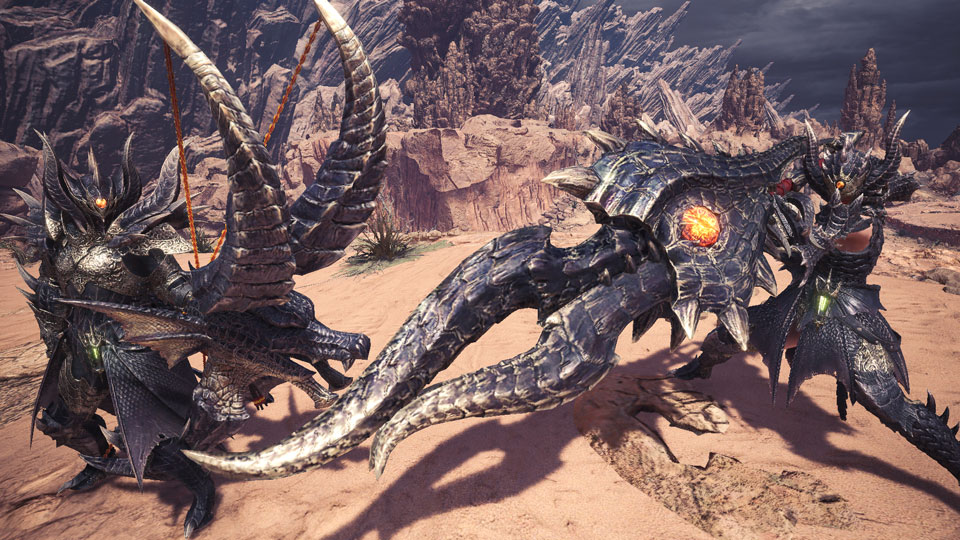 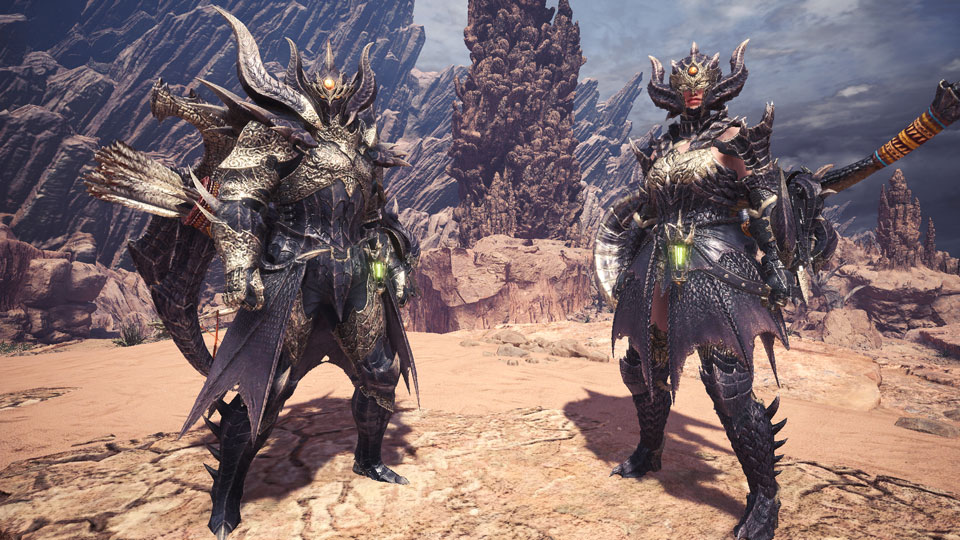 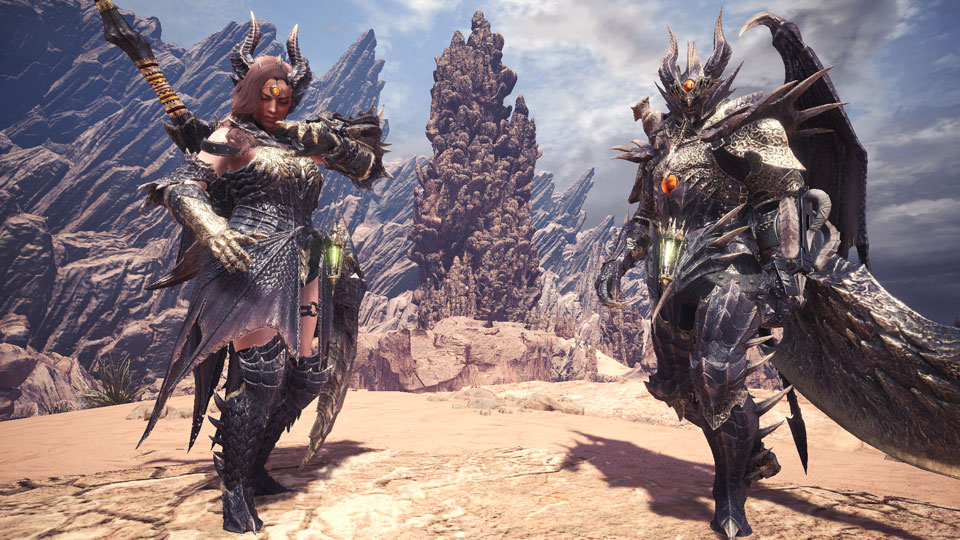 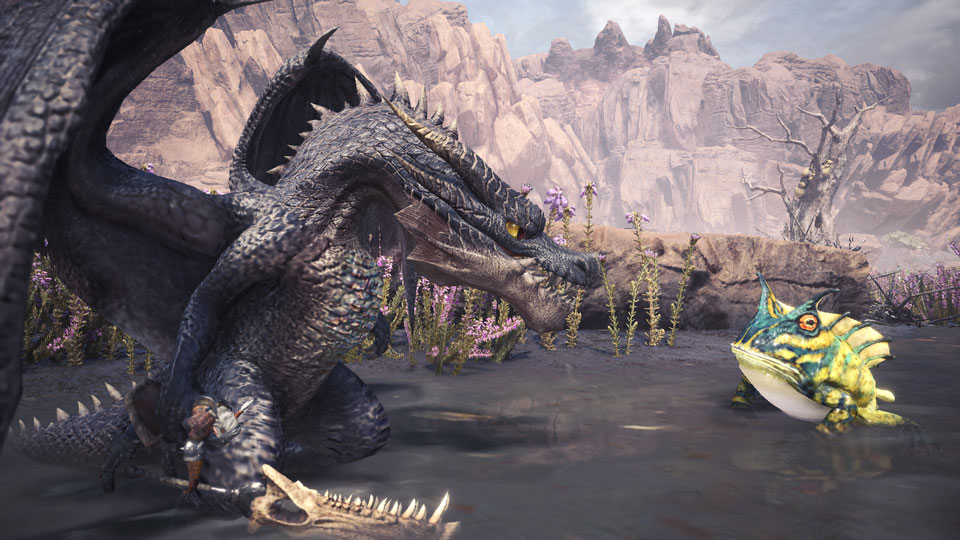 There’s an event set to take place later this month that should bring new activities for players. That said, don’t expect any new major enemies to make their way into the game though.