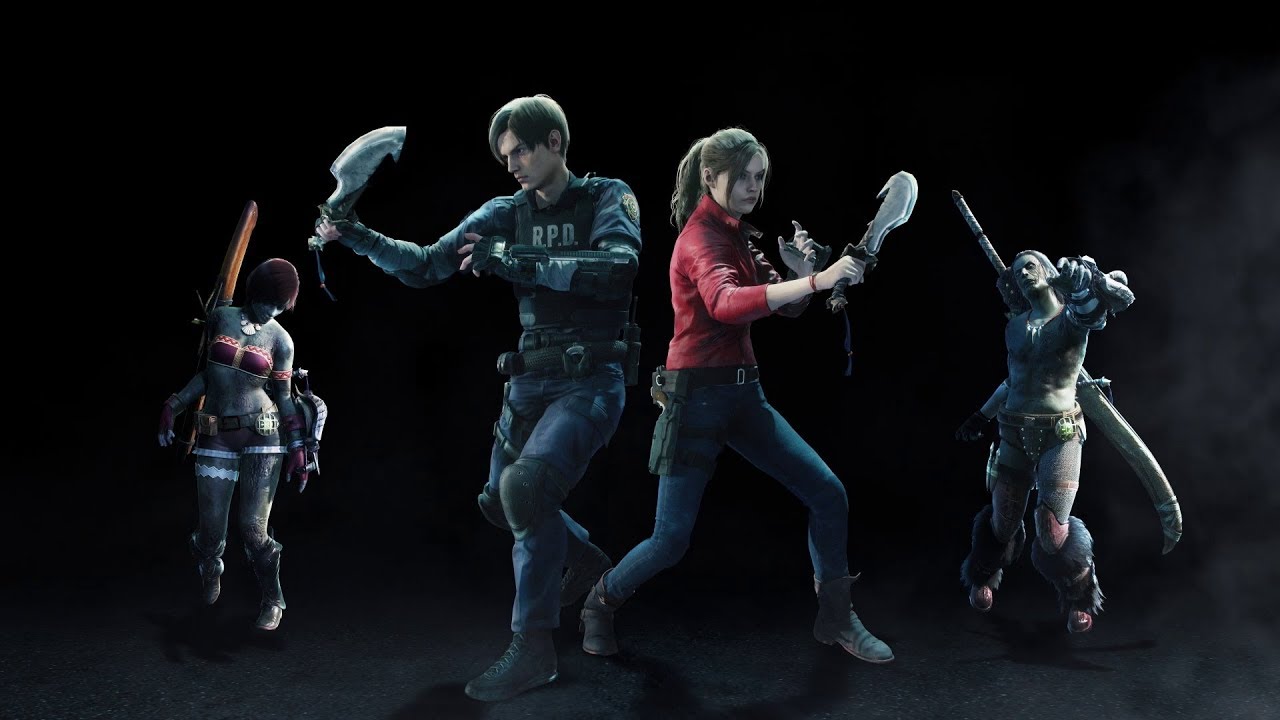 Check out the trailer below to see Leon Kennedy and Claire Redfield interact with the game’s world!

While there’s no official release date yet, we do know it’ll launch sometime in November, and will even feature Mr. X as a friendly NPC Handler! there’s also a zombie dance animation incoming as well. While the Resident Evil franchise might seem out of place in Monster Hunter World’s, er, world, it’s just the sort of craziness one expects from Capcom, and I’m digging it!

Once we know more details regarding this Monster Hunter World X Resident Evil crossover, we’ll be sure to let our readers know.