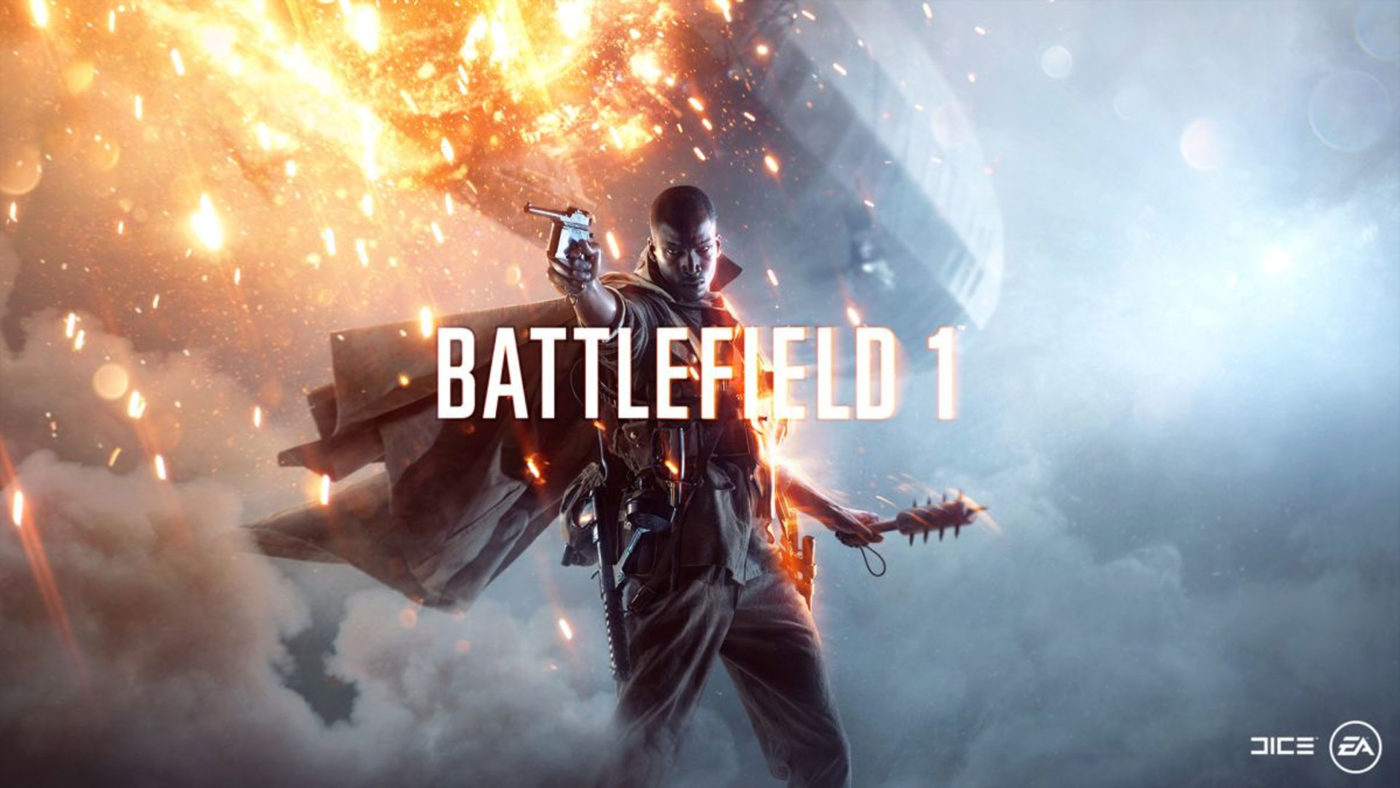 DICE has revealed during their recent The Road Ahead that seasonal patches are finally no more. Now, instead DICE will be implementing monthly patches to their game with the first one releasing soon. This of course will allow DICE to implement what the community wants at a much faster pace, such as the inclusion of the Platoon system which is essentially Battlefield’s version of the clan feature found in many games.

While no exact launch date has been revealed outside of a May window, you can expect some of the following fixes, and features in the upcoming patch.

Aside from this, DICE has also revealed the very first glimpses of the second expansion DLC for Battlefield 1 “In The Name Of Tsar” with three concept art images that features snowy battlefields. Check them out below alongside a synopsis of the expansion:

“Battlefield 1 In The Name Of The Tsar will bring you to the Eastern Front, where you will fight alongside the Russian army and witness the brutality of combat and the bitter cold of the Russian winters, as seen in the concept exploration images in this post. Prepare yourself for all new tactics employed by the Russian army. Though the frost is cold, the steel is colder.”

With the inclusion of the Russian army with the next expansion, which weapons would you love to see added to Battlefield 1? Let us know in the comment section below.

Tags: Battlefield 1 In The Name Of The Tsar PC PS4 Xbox One
Previous Post