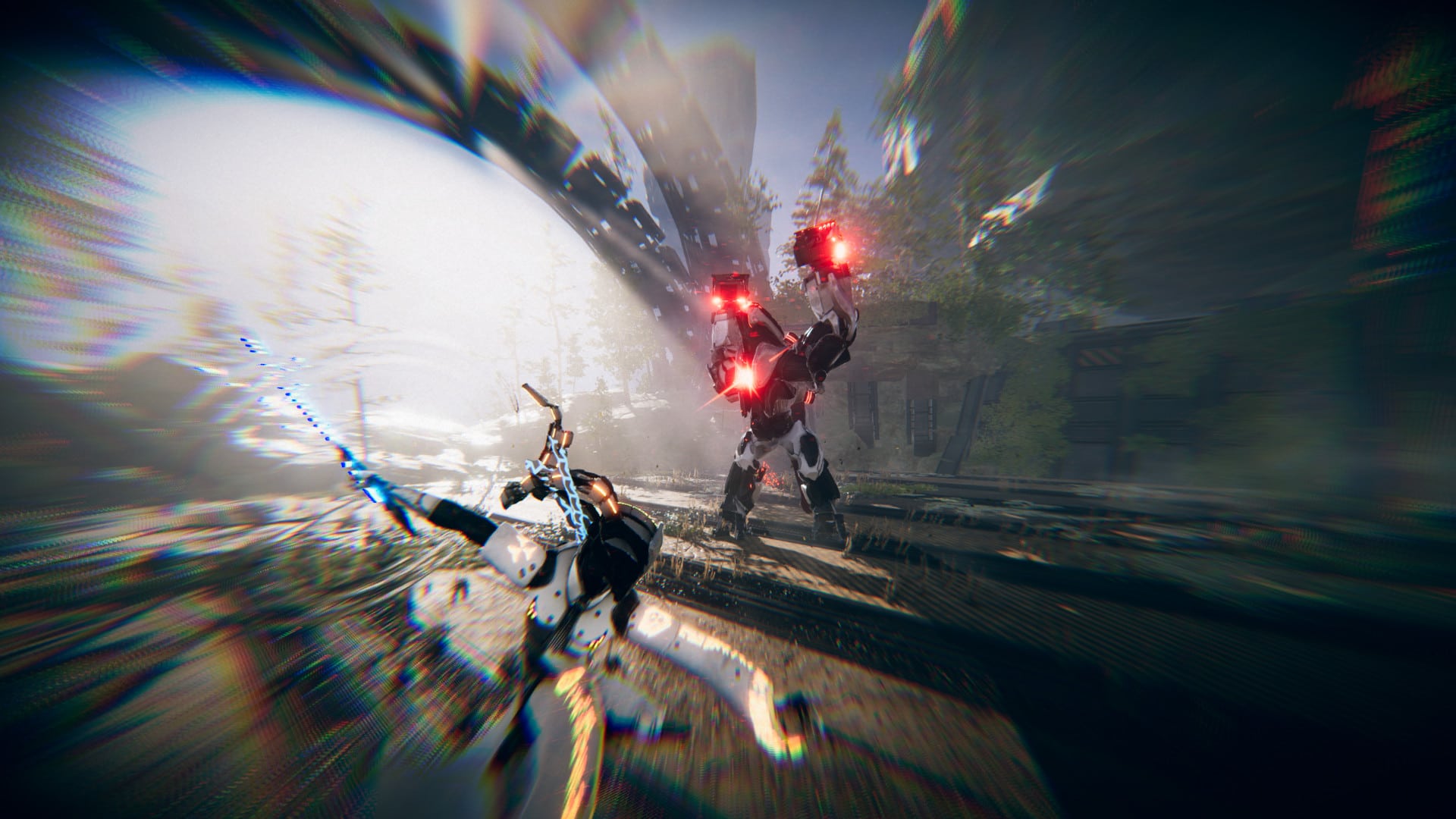 A new action-packed rogue-lite is coming soon to PC, with a solo developer showing off the first Morbid Metal trailer filled with amazing graphics and tons of action! Check out the trailer below, as well as some details on this new rogue-lite title coming to Steam.

Developed by a sole developer named Felix Schade, Morbid Metal is an action packed rogue-lite, in which players can shapeshift between 4 different characters in real-time, all with unique active abilities and stylish attacks. Here are some of the features of the game as per its Steam page:

Players progress through stunning, semi-procedurally generated levels, fighting through hoardes of enemies and powerful bosses in various environmental biomes, ranging from desolate wastelands of the far future to the overgrown ruins of mankind.

Unlock new playable characters by defeating bosses and form your team of up to 4 characters before starting a run.

If that Morbid Metal trailer got you interested, you can now wishlist the game on PC via Steam. There’s no official release date as of yet, so stay tuned for more information on Morbid Metal here on MP1st!