Strange things are happening as excitement builds for Activision and Treyarch’s next Call of Duty game.

Following a series of Snapchat teases that began after a discovery YouTuber Drift0r made while revisiting Call of Duty: Black Ops 2, the game has been updated once again to display the following in-game message: 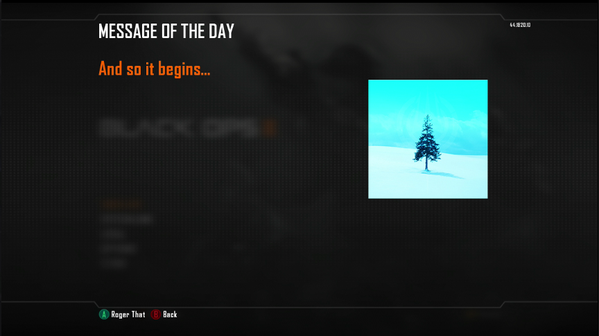 “And so it begins…” with the same tree and blue tint found in previous Snapchat clues.

As our friend PrestigeIsKey and his followers discovered upon further inspection, players will also notice that, after the update, the “B” is now missing from Ballista, the “4” is missing from AN-94, and the “1” is missing from the +100 score you earn for getting kills.

If you were to gather up the missing numbers and letters, it would spell “B41”. As you probably already know, the B41 is a 25 megaton thermonuclear weapon that was deployed by the United States Strategic Air Command in the early 1960’s and, now, it might have some sort of connection to Call of Duty 2015.

UPDATE 1: Call of Duty YouTube Commentator TmarTn pointed out in his latest video that the “7” from MP7 and one of the “L”s from the Double Kill medal are also missing, so we might have to dig a little deeper than the connection to the B41 bomb. As of this writing, the missing numbers and letters are B, L, 1, 4, and 7.

There’s also this hidden emblem in the picture above that PrestigeIsKey also tweeted out: 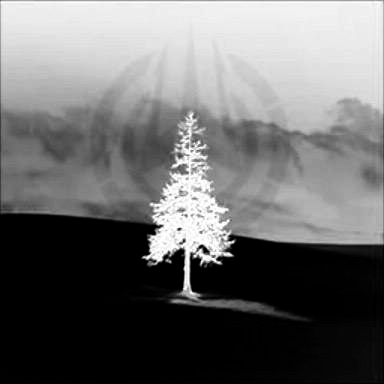 Oddly, @blackfire561 may have linked it to this real life company, Watermans Applied Science, who sport the same trident logo.

Lastly, Activision has released additional official marketing material in the form of social media headers and profile pictures. Here’s what the Twitter header looks like:

It’s hard to make out, but it looks like it could either a pool of blood or floating burning embers. We’ll have to wait to find out.

UPDATE 2: It’s kind of a long shot, but the marketing image above does resemble elements from Call of Duty: World at War’s key art, specifically, the burning embers. That could merely be a coincidence, however. 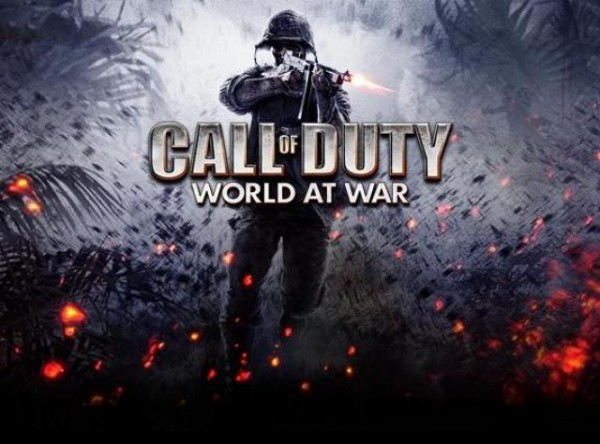 Yesterday, we rounded up a few extra clues that lead us to believe the US Army’s 101st Airborne Division will play a role in Call of Duty 2015.

What do you make of all the hints and teases left out so far?

Keep your sights on MP1st for more Call of Duty 2015 news.