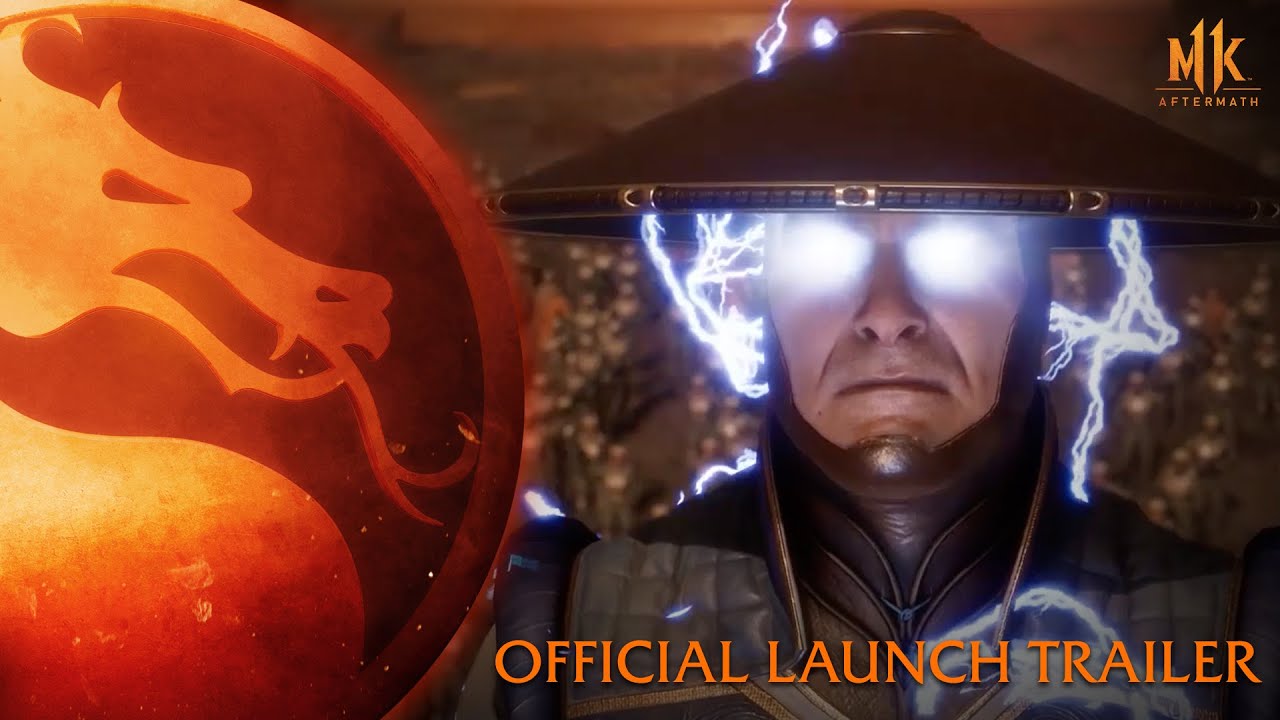 NetherRealm Studios has released the Mortal Kombat 11 Aftermath launch trailer today! Not only is this DLC bringing in new fighters, cosmetics, and more, it’s also bringing in a new chapter in the campaign!

Mortal Kombat 11: Aftermath expands the critically acclaimed Story mode with an all-new, action-packed campaign centered around trust and deceit. In the launch trailer, the story picks up directly where Mortal Kombat 11 left off as Fire God Liu Kang, the new keeper of time and protector of Earthrealm, is ready to activate Kronika’s Hourglass and restart history. But, now that Kronika’s Crown has been destroyed, he is forced to team up with the most unlikely of allies in the villainous Shang Tsung. The soul-stealing sorcerer, along with Fujin and Nightwolf, must now embark on a time-bending adventure into the past to recover the Crown as the fate of two worlds hang in the balance.

Aside from the new fighters, the Aftermath expansion will include new stuff for free as well, whcih includes Friendships, and new Stages, including the new Dead Pool, Soul Chamber, RetroKade and Kronika’s Keep arenas, accompanied by Stage Fatalities.

Mortal Kombat 11 Aftermath will be out on May 26 on the PS4, Xbox One, Nintendo Switch and PC.