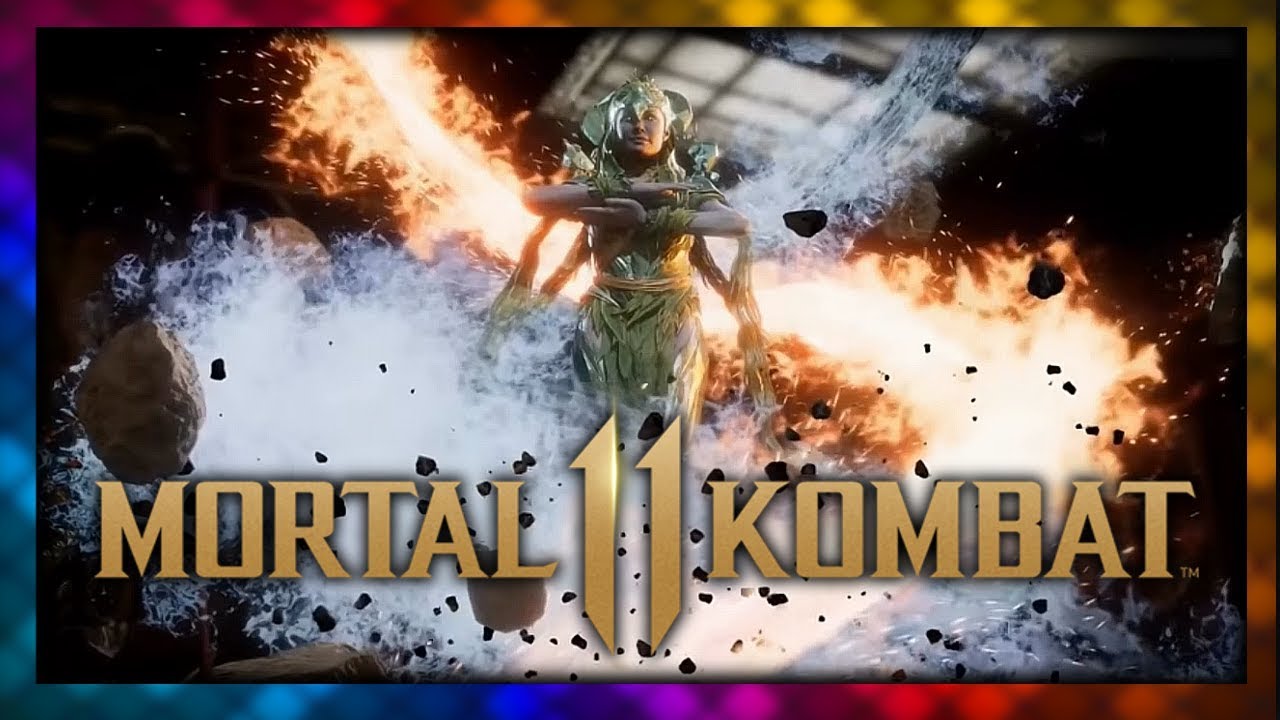 As part of Game Informer’s month-long coverage of Mortal Kombat 11, the gaming magazine has an exclusive on the Mortal Kombat 11 Cetrion trailer reveal! In it, we see gameplay and even one of her Fatalities!

As one can expect, her moveset centers on the elements! I don’t know about you, but having a character’s face bashed into a rock really looks painful!

Make sure to check out our Mortal Kombat 11 game hub for the other character reveals. You can also check out a leaked screenshot of the MK11 roster right here! Want to know more about the game’s story? The story trailer gives us a peek at how time travel plays an integral role in Mortal Kombat 11’s single-player campaign.

Mortal Kombat 11 will kick its way out on this April 23 on PS4, Xbox One, Nintendo Switch, and PC.

Battlefield 5 Pilots and Tankers Are Still Locked to Female Characters Only, Community Asking for Options to Change It