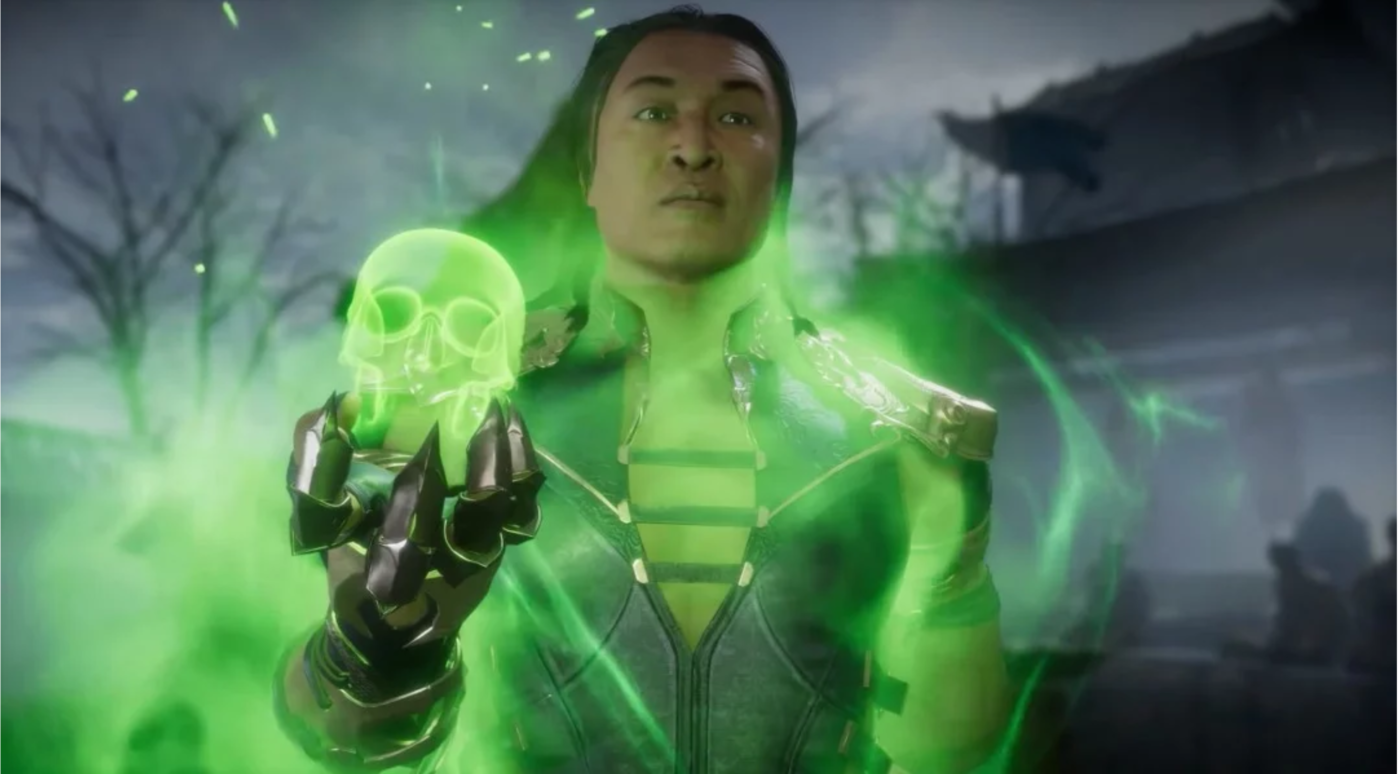 Mortal Kombat fans will no doubt be familiar with the series long time antagonist, Shang Tseng and will be glad to know that after being teased multiple times by the creator of Mortal Kombat, he will finally be making his appearance in the Mortal Kombat 11 first DLC release on June 18 for early access.

You can catch a quick look at how he will play in the latest iteration in the newly released trailer down below.

In addition to Shang Tsung, NetherRealm studio has also confirmed some of the rumored characters will also being joining the roster sometimes in the future.  The confirmed list are as followes:

And two more characters. Interesting enough these characters were all listed in the file of the Nintendo Switch version, meaning that the next two characters could very well  be any of these remaining ones.

Out of the remaining rumored characters, which one do you want to happen the most? Let us know in the comments below!