The latest update for Mortal Kombat 11 has finally released for the PC and Nintendo Switch, and while the other platforms have had their patches for a while it was only until today that modders were finally able to data mine its content, confirming the next three seasons and what it’ll be themed around. Not only that, but the Mortal Kombat 11 Kombat League new seasons datamined info reveal some of the possible new characters joining the roster.

According PC dataminer Murdoink, the following next three seasons will revolve around revenant, chaos, and sorcery for their themes. You can find the images down below confirming the banners along with a sneak peak at the skins that’ll be available during those seasons. 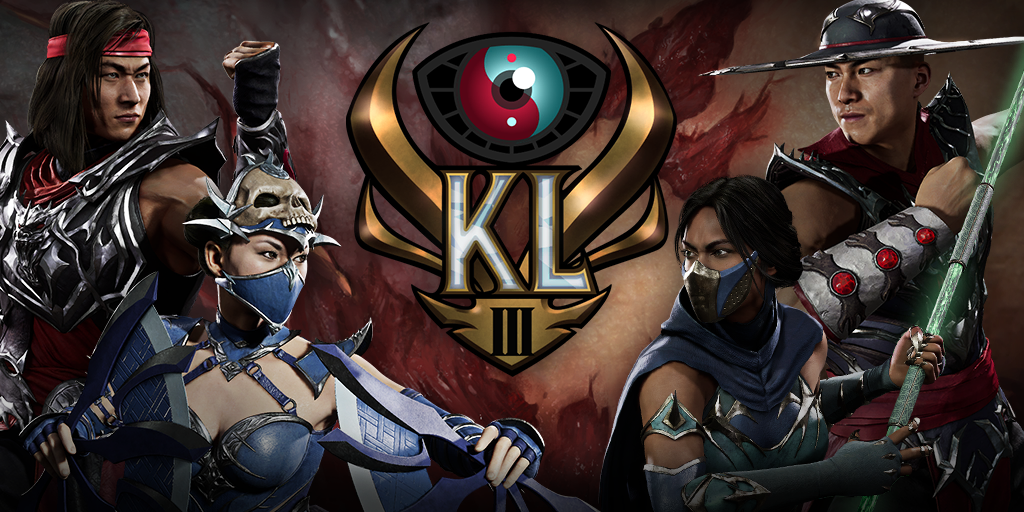 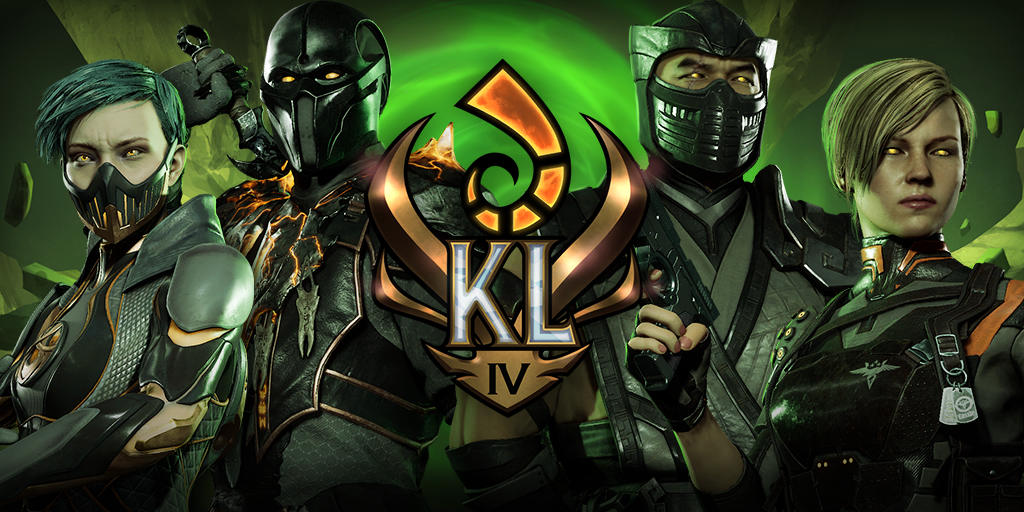 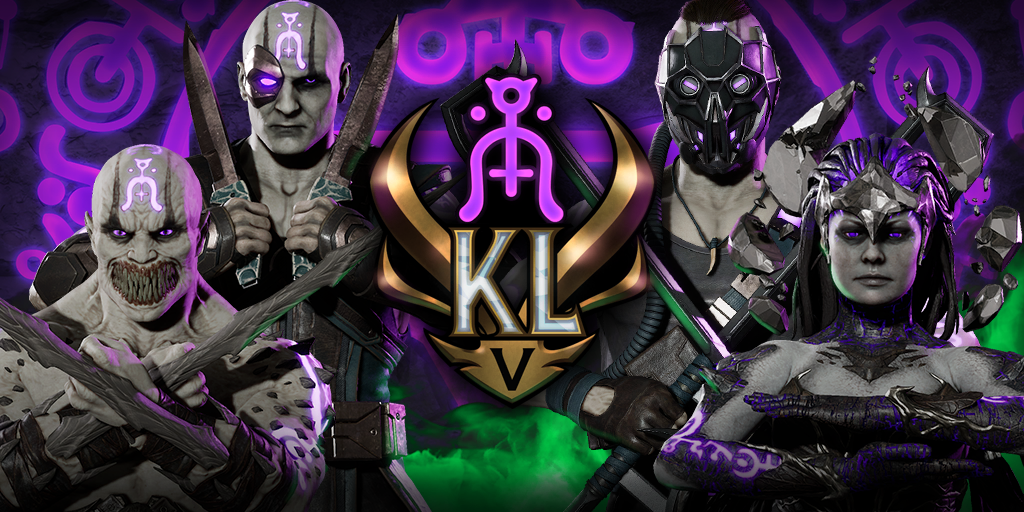 Reddit user NikIlyasov also posted more images verifying the above, this time showing off some of the obtainable backgrounds during these seasons. 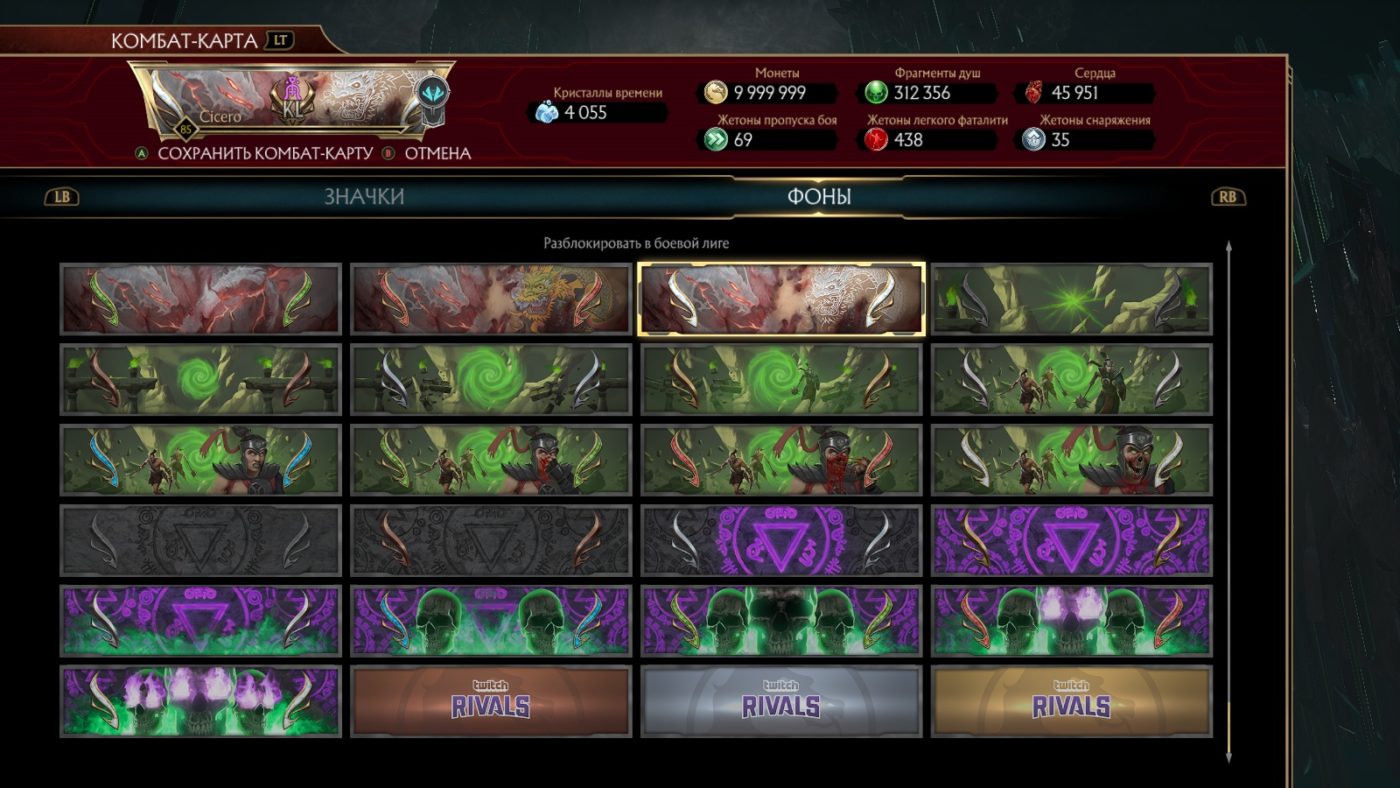 The big interesting take from this is that Season 4 is going to be centered around Havoc while Season 5 will be  about Quan-Chi. These two characters are currently not available in the game as noted by Reddit user NikIlyasov , possibly hinting that we may get these two characters sometimes in the future. In fact, we still have two characters left to be announced for the Kombat Pack, though some may be left disappointed if they aren’t the remaining rumored guest characters.

Currently Mortal Kombat 11 is running on its second Kombat League season called “the Season of Time”, which will last until August 19. During this period players will be able to obtain unique gear and character skins by winning matches and moving up through the ranks. Though if you are like me then the big important piece of content are definitely the new characters, and in case you missed the news you can now download the second Kombat Pack character NightWolf if you’re a Kombat Pack pass holder!

If any more piece of information comes out the data mining we will be sure to keep you all posted, in the meantime we can enjoy the new character and await in anticipation for the remaining of the Kombat Pass characters to get revealed later this month.

Activision Is Selling a Call of Duty: Black Ops 4 Duck Gun Charm for $5