While fans are still anxiously awaiting for the next Mortal Kombat 11 Kombat Pack fighter to drop, Netherrealm Studio has just launched the second season of Kombat League, bringing all sorts of new customization and rewards for players to earn in the meantime as they wait for the next major DLC. Curious what the Mortal Kombat 11 Kombat League Season 2 rewards and challenges are? Read on.

Titled “The Season of Time.” these Mortal Kombat 11 Kombat League Season 2 rewards will be centered around the gear in Kronica’s Time Vault. The season will run from now until August 19th so there’s plenty of time to win and earn new rewards. All the rewards and challenges for this season can all be viewed down below, along with a better look at the character shaders that can be earned. 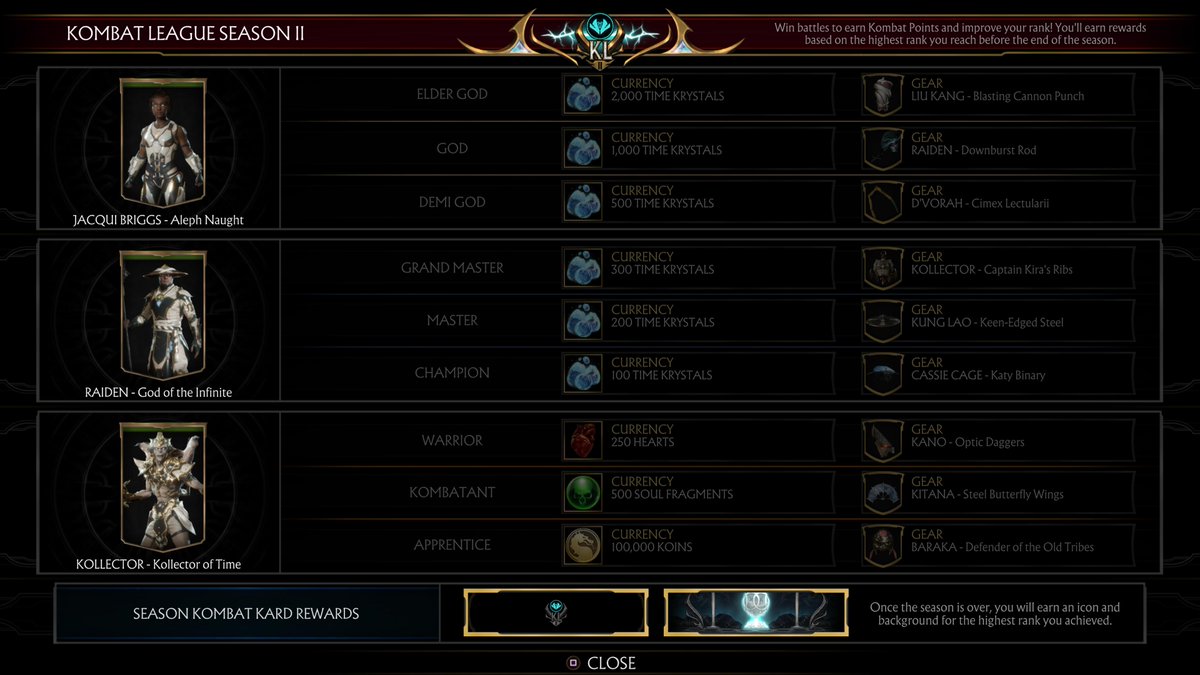 The rewards are as follows: 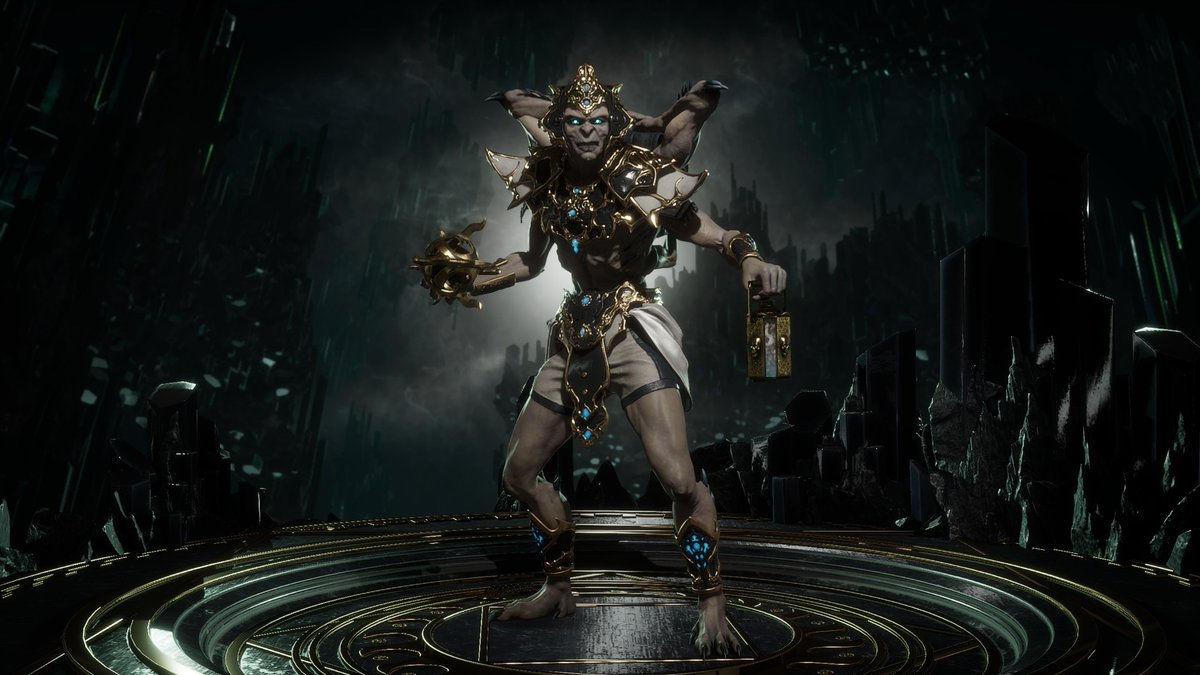 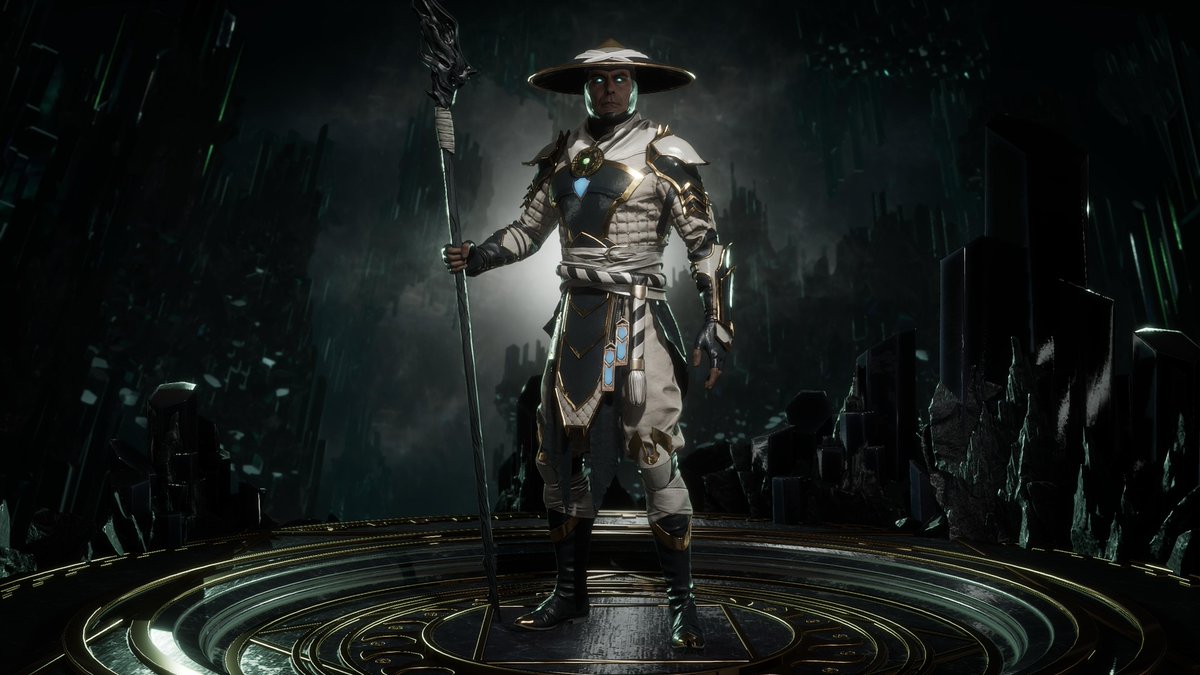 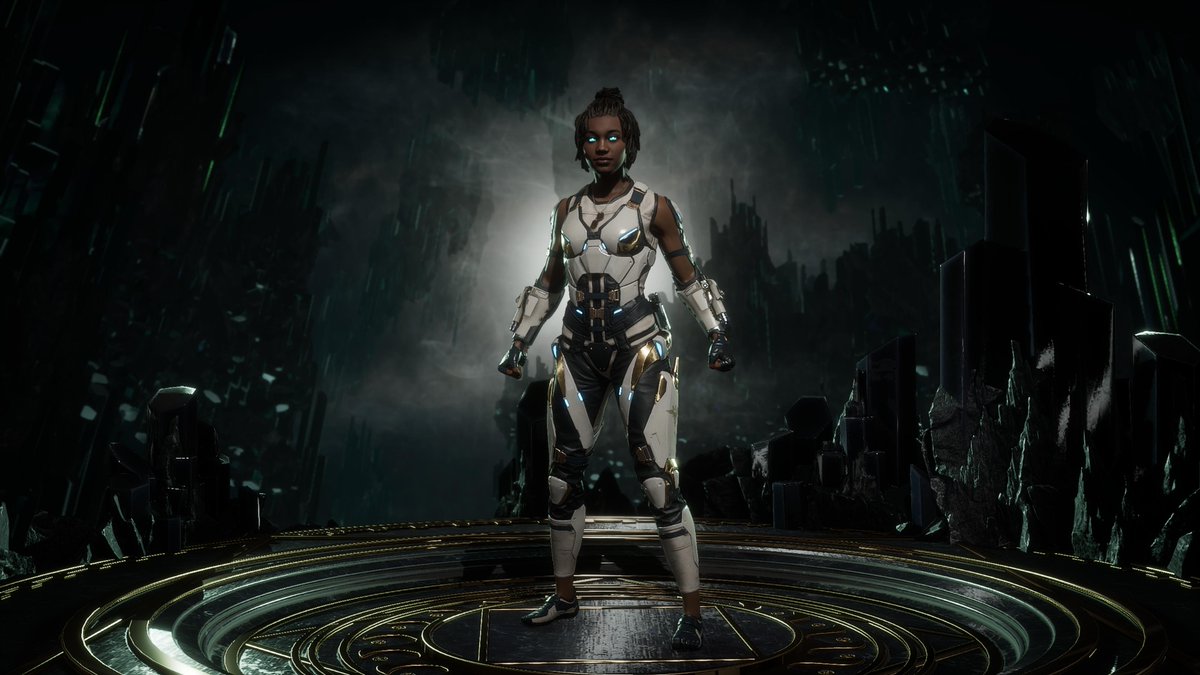 And finally once the season is over you’ll also be rewarded a Season of Time themed icon and background for the highest rank that you achieved in the time frame.

As for the season challenges you can take a look at them down below, which will also grant you rewards for completing them. 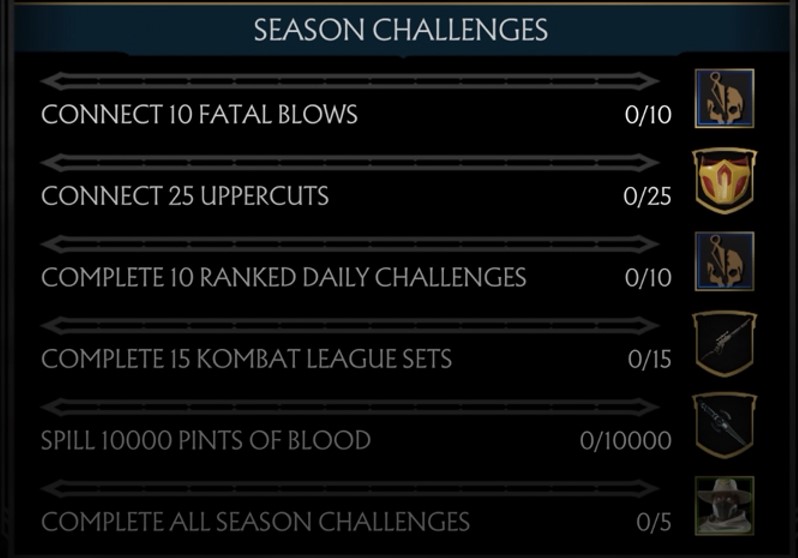 In other Mortal Kombat 11 news, Nightwolf has been confirmed to be the next fighter joining the roster. Check out the character teaser video here.