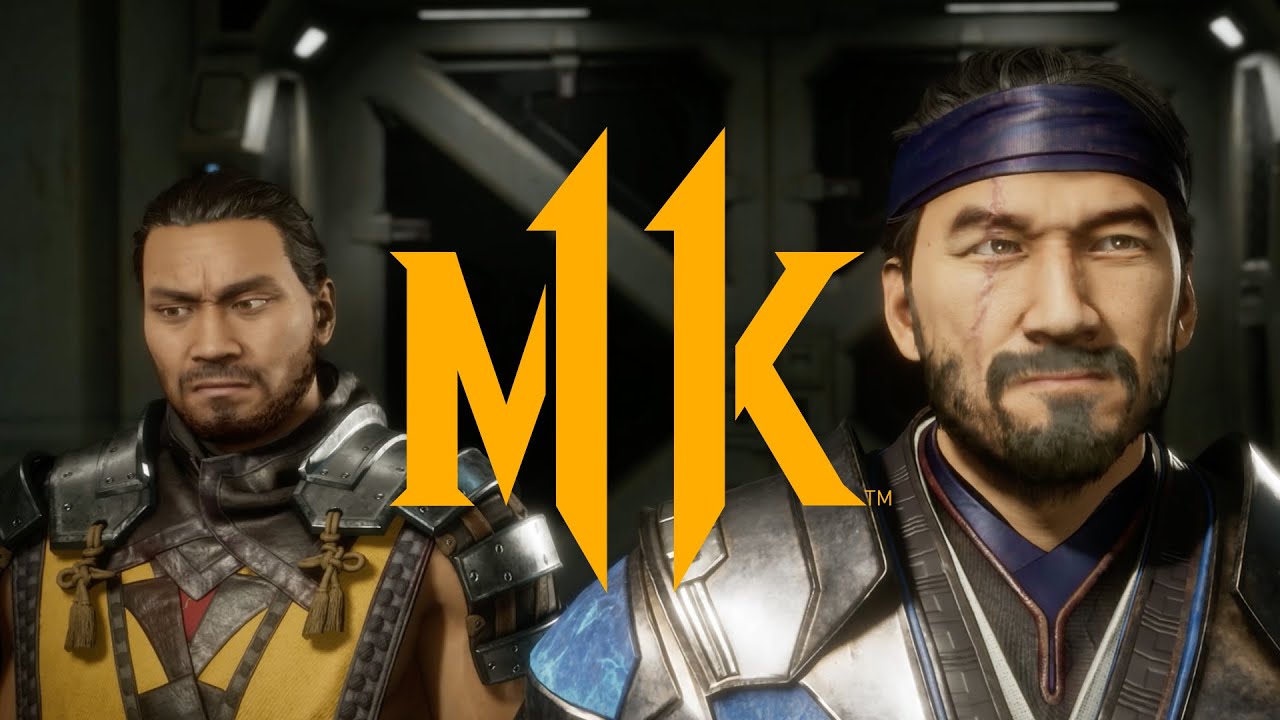 Mortal Kombat 11 is almost upon us! And you know what that means! It’s Mortal Kombat 11 launch trailer time! If you’re curious what the Mortal Kombat 11 story is about, the trailer gives us a brief overview of what to expect, and best thing of all? It’s backed by a super familiar tune!

Remember that “Mortal Kombaaaat!” techno song popularized in the ’90s? It’s back, and it’s remixed by international DH Dimitri Vegas and 2WEI. Check the trailer and tunes below.

In the trailer, Kronika, the Keeper of Time, has signaled for a new era to begin as she tries to rewind time to its beginning and restart history. In order to restore balance to the realms, players must take on the role of numerous fighters from different eras, culminating in the ultimate generational clash as current characters collide with their past selves. The launch trailer features both cinematic story moments coupled with crushing gameplay showcasing the growing roster of confirmed playable fighters in Mortal Kombat 11, including Scorpion, Raiden, Sub-Zero, Sonya Blade, Skarlet, Baraka, Geras, Kano, D’Vorah, Kabal, Jade, Johnny Cage, Cassie Cage, Erron Black, Jacqui Briggs, Kotal Kahn, Noob Saibot, Liu Kang, Kung Lao, Jax Briggs, Cetrion, The Kollector, Kitana and Shao Kahn.

Mortal Kombat 11 is set to punch its way out this April 23 on the PS4, Xbox One, Nintendo Switch and PC.

Don’t forget that a lot of the game’s modes will require that you’re connected to the internet. Stay tuned to our review of the fighting game hitting the site soon.

Dead by Daylight Endgame Collapse Introduced, Check Out How It Works in New Trailer