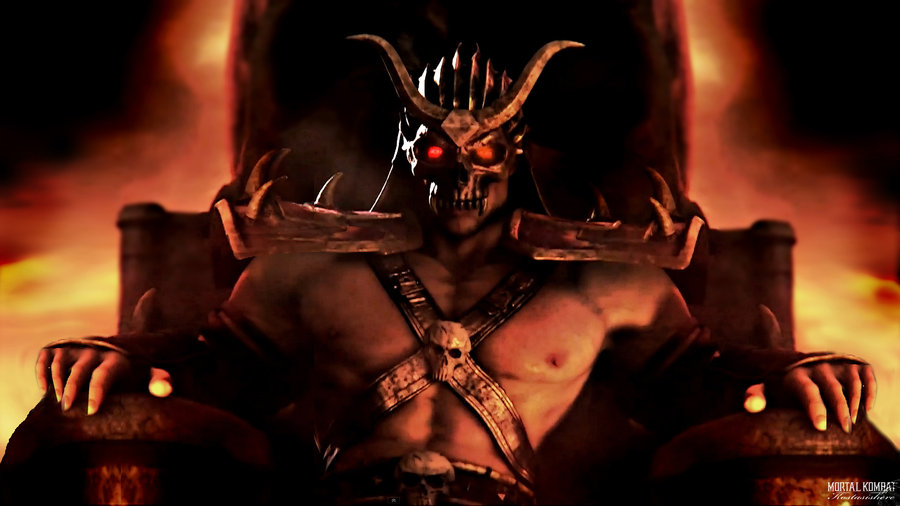 Though GameSpy closing its doors on May 31, Mortal Kombat 9 will “continue to run online”, according to series creator Ed Boon.

He didn’t really provide any details, but it looks like fans will get to keep the fight online past the May 31 deadline. That’s also good news for those who may have just purchased MK 9 during this past weekend’s PSN flash sale.

Additionally, it appears that the rumored 10th entry in the Mortal Kombat series that Boon has been teasing may come to both current-gent and next gen consoles, as he mentioned in response to Twitter questions that fans may have to wait until 2017 for a proper next-gen Mortal Kombat.

Speaking of teasers, it appears that Boon is referring to the next Injustice title as “Injustice Too” and has teased that Beast Boy and the ruler of Apokolips, DarkSeid, will be included in the game’s roster alongside Power Girl.