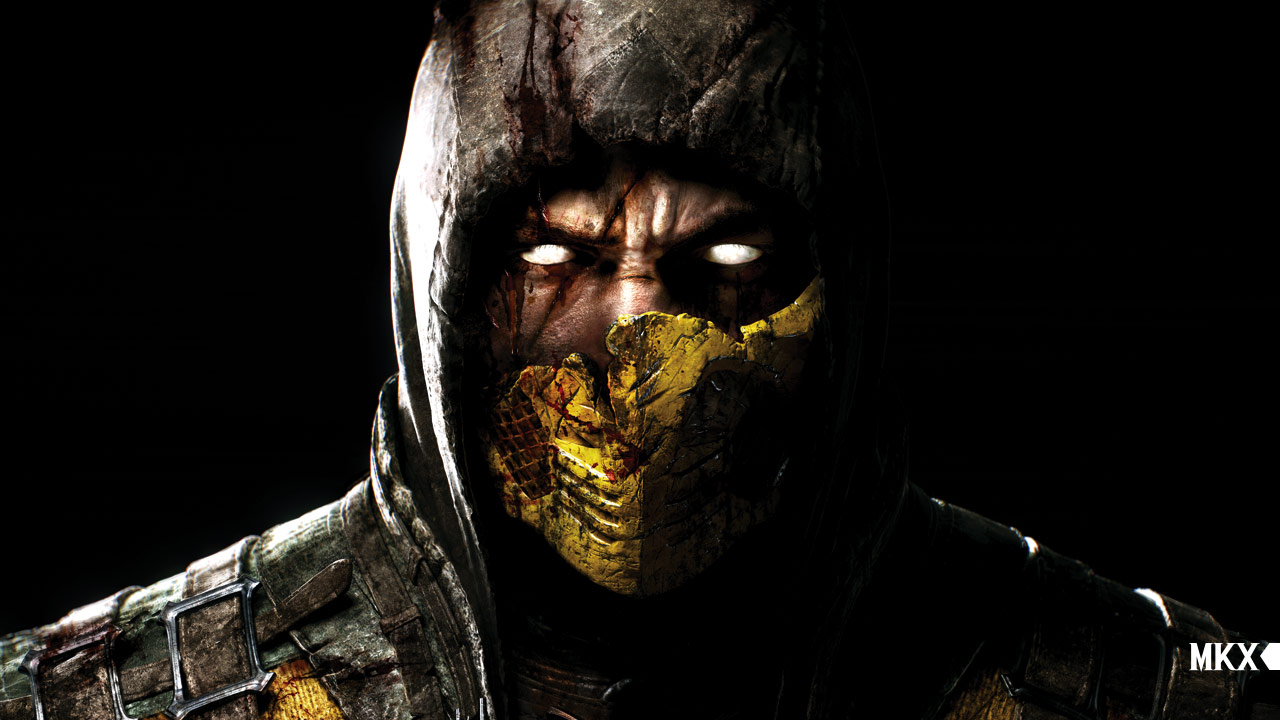 After an extensive first look at NetherRealm Studios’ upcoming fighter, Mortal Kombat X, throughout the week of E3, MK fanatics were left wondering what characters, old or new, will make up the final roster for the tenth installment in the popular series.

In addition to Scorpion, Sub-Zero, Casey Cage, Kotal Kahn, D’Vorah and FerraTorr, it looks like we won’t be waiting that much longer for the next character reveal. After asking fans where would be a good place for the next reveal to take place, Creative director and co-creator of the Mortal Kombat franchise, Ed Boon, hinted to keep all eyes on EVO 2014.

On Twitter, Boon has once again begun another cryptic countdown which appears to conclude during the EVO tournament, starting on July 11. The studio did something similar with Injustice: Gods Among Us, so we wouldn’t be surprised if this were the case. Check out Boon’s tweets below, where you can make out the count down. What a sneaky guy.

Where would be a good place for us to reveal the next character for Mortal Kombat X ??

RT @thraciantsar @noobde MK will never be the good without Kitana and Kung Lao. Gonna miss them so much. 🙁 EB: #WrongSpecu11ation !!

RT @Deanabetes I tweet @noobde everyday and I’m starting to think “does he even see them?” EB: 1 get too many tweets a day t0 keep up with.

In other news, remember that Scorpion fatality in Mortal Kombat’s gameplay reveal that was *cut* short? Well, it appears that an uncensored but off-screen version of the burtal fatality has surfaced on the internet. You can check it out below:

Elsewhere, you can also check out these high resolution images of five of the six new characters that have been revealed so far, courtesy of Mortal Kombat’s Facebook page. 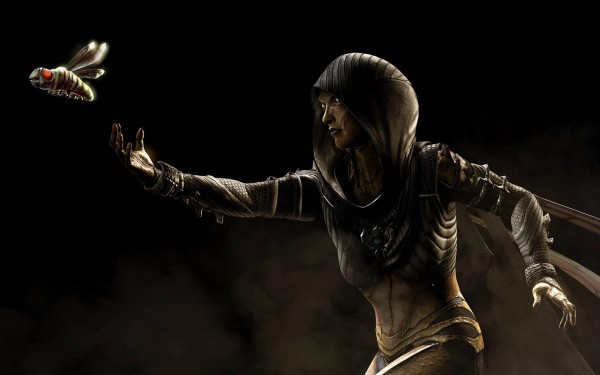 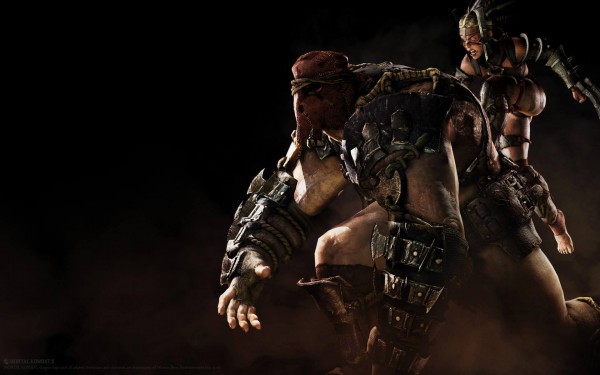 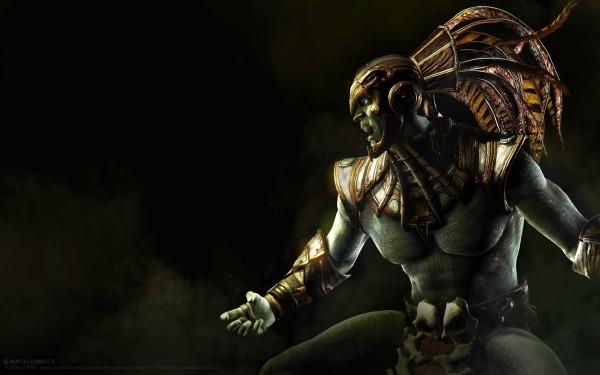 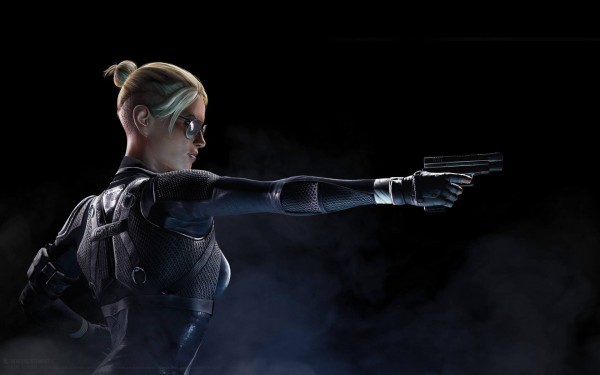 We also get to see a detailed look at some of the battle damage that Mortal Kombat X will feature: 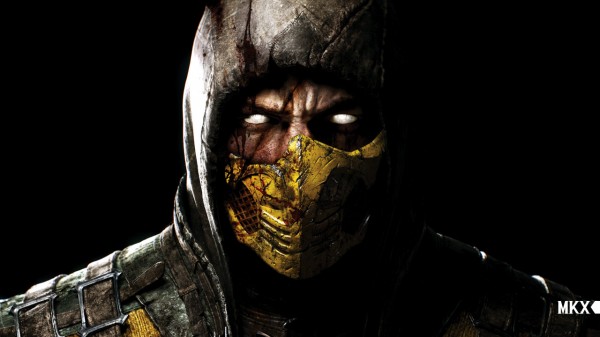 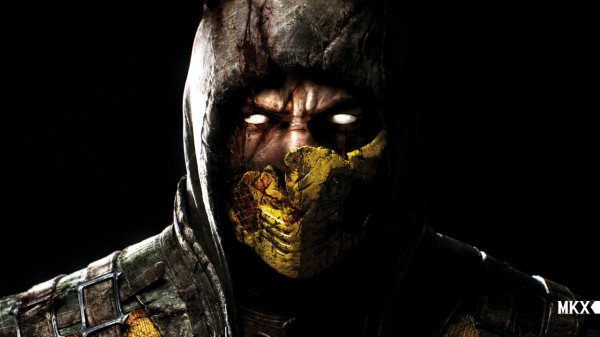 While we wait for Mortal Kombat X to release sometime in 2015 for the PC, PlayStation 3, PlayStation 4, Xbox 360 and Xbox One platforms, you can catch up on everything you need to know so far in our news round up.

Which character would you like to see NetherRealm Studios reveal next? Let us know in the comment section below.