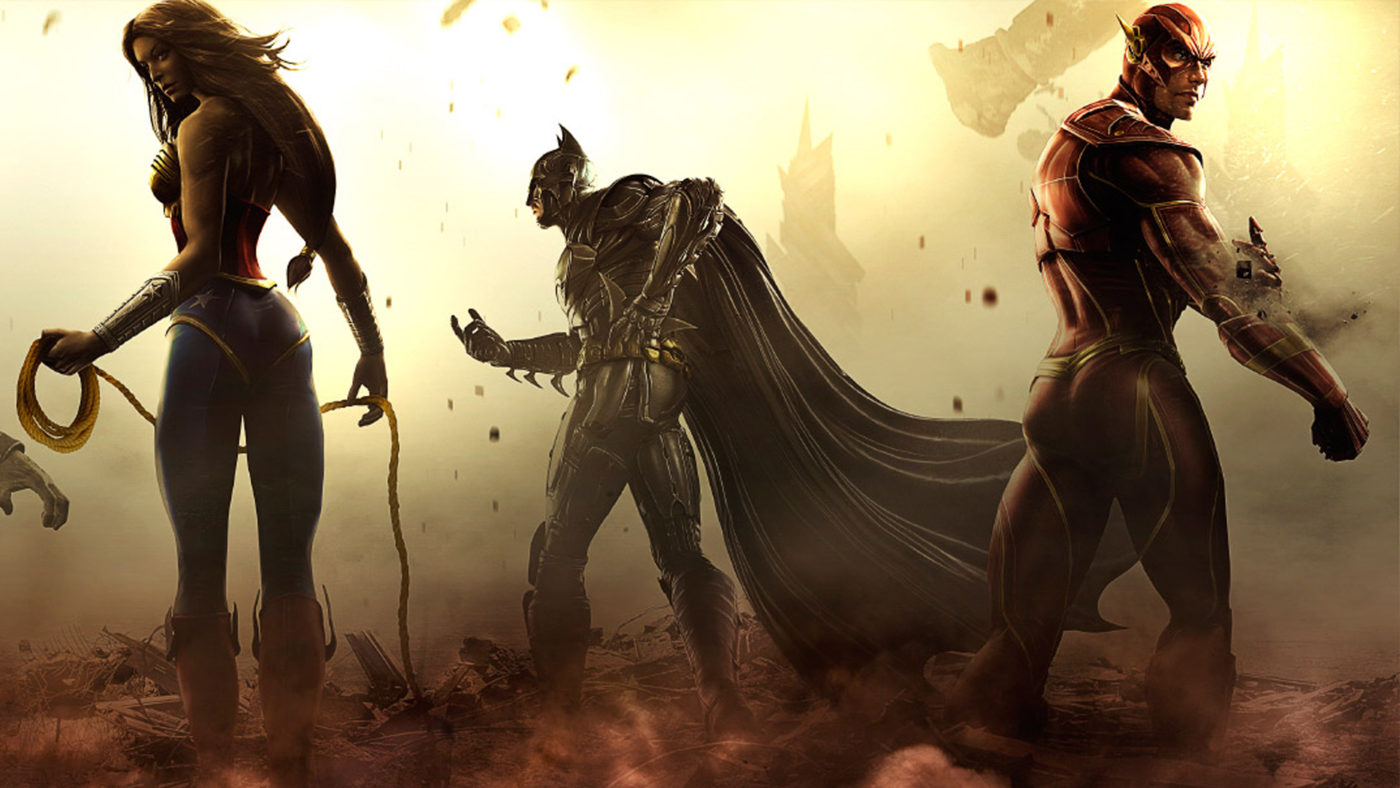 As we reported yesterday, Ed boon, creator of the Mortal Kombat franchise, was seen counting down to June 2 for some type of announcement, according to his cryptic riddles on Twitter.

Today, Boon dropped another riddle for us, which is a lot easier to solve for those who don’t have much time to spare:

Man, I love the Simpsons. https://t.co/8venKdql5n

The answer to this riddle is 27, further confirming a count down to June 2.

It also appears that Boon is teasing another Injustice: Gods Among Us title when he asked what special moves would people like to see Power Girl from the DC comics have. Interestingly enough, Boon replied to a rather bummed out Injustice fan about Power Girl not being included as a playable character in the first title, saying:

In addition, when Boon was asked whether or not he would announce a new Mortal Kombat title or Injustice on June 2, he simply replied, “No, no…Injustice Too!”

Considering Ed Boon’s reputation to “troll” Mortal Kombat fans, you should take the last bit with a grain of salt. However, a DC rep revealed earlier that a new Injustice game will be released in the future.

Keep your eyes and ears open on June 2 for announcements!

Star Wars: Battlefront ‘Coming Along Very Very Well,’ To Be Shown at E3 2014