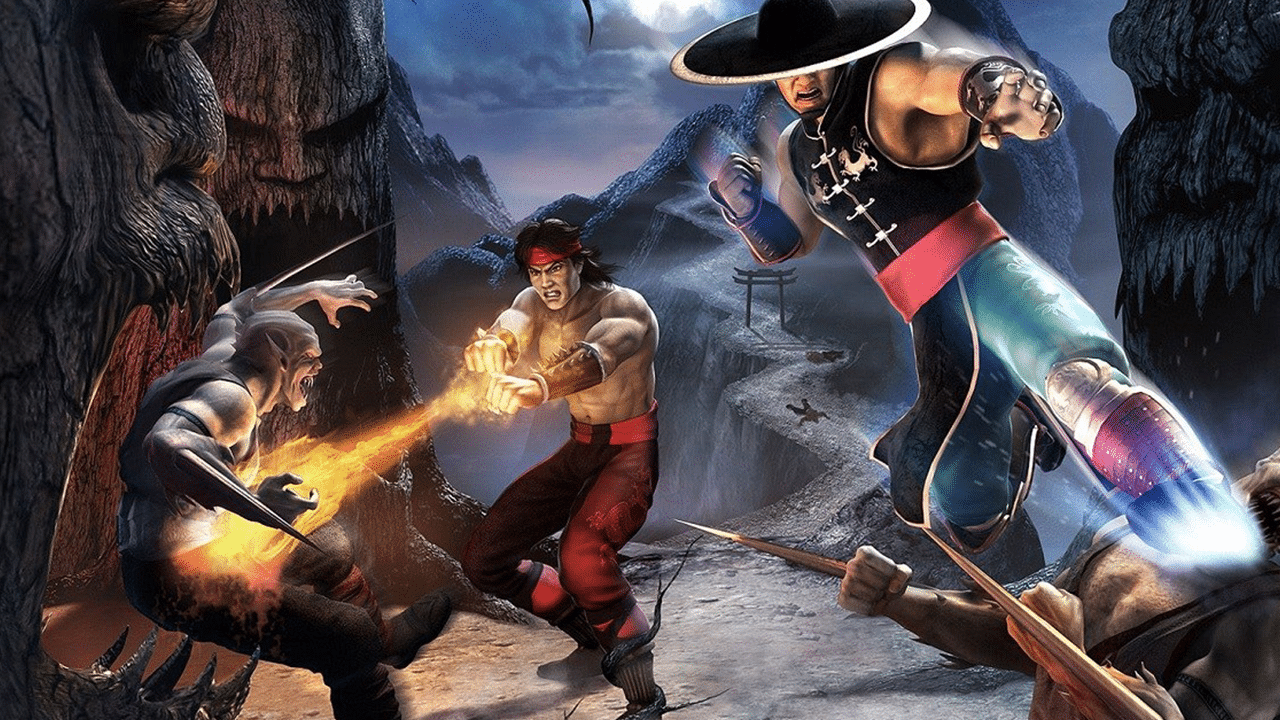 Looks like Mortal Kombat fans are thirsty for a Shaolin Monks remaster, as legendary Mortal Kombat creator Ed Boon has put up a poll in his official Twitter page asking kombatants what should be given a much needed HD remaster — and all signs have pointed to the action adventure beat ’em up spin-off!

Here’s Ed Boon’s tweet and poll, and you can see that the results are pretty unanimous.

Even with other contenders such as Mortal Kombat Deception, the ten year old Mortal Kombat 9, and even the classic sequel that is Mortal Kombat 2 — fans have spoken and many are craving for a Shaolin Monks remaster. That spin-off title was originally released for the PlayStation 2 and Xbox in 2005, and was a beat ’em up style retelling of the events of MK2 that followed the eponymous shaolin monk warriors Liu Kang and Kung Lao as they protect Earthrealm from the forces of Outworld. Originally developed as a Liu Kang spin-off game, Shaolin Monks instead dove into the beat ’em up format and it became a critical and commercial success. Upon completing the game, players could play as Scorpion and Sub-Zero, but the story would remain unchanged in the main campaign.

Speaking of Mortal Kombat, check out the terms used in the game and other brawler titles in the newly uploaded Fighting Game Glossary here.