It’s almost time for Mortal Kombat to begin and start all over again in a fresh new film adaptation, as the first look photos of the upcoming Mortal Kombat movie reboot have been released exclusively courtesy of Entertainment Weekly!

You can view the photos released below, which feature fan favorite characters such as Liu Kang, Kung Lao, Sonya Blade, Kano, Jax, Sub Zero, and Hanzo Hisashi — better known as the human identity of the spectre ninja warrior from hell Scorpion! 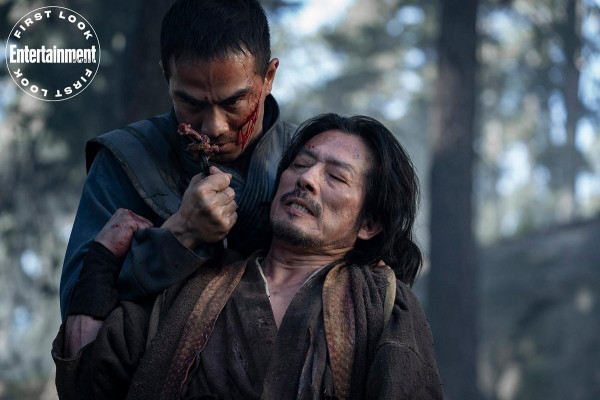 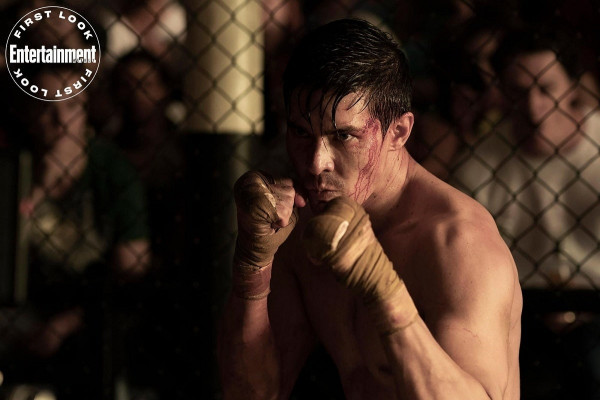 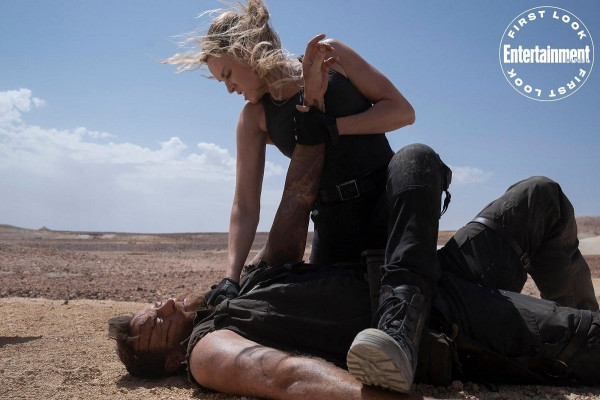 According to the EW feature, the new Mortal Kombat film begins with a familiar rivalry — that between Hanzo Hisashi and Bi-Han, aka Scorpion and Sub-Zero (s played by Hiroyuki Sanada and Joe Taslim respectively). The 10 minute opening scene is described as “pretty nasty hand-to-hand combat” between the two fighters in feudal Japan — way before they gain their signature powers and moves as seen in the games. After this introductory sequence, the focus of the movie shifts to the present and to new character Cole Young — who will be played by actor and martial artist Lewis Tan.

“When we first meet Cole, he’s in a really bad spot,” Tan says. “He’s down on his luck. He’s kind of a washed-up MMA fighter who used to be a champion, who used to believe in himself, who used to have a lot of hope in his career. And it’s all gone down the drain. It’s a very interesting place for a hero to start, and I think that, along the journey of Mortal Kombat and Cole discovering where he comes from, you’re introduced to all these other iconic characters and elements that everybody loves so dearly.”

Cole knows nothing of his heritage aside from the mysterious birthmark on his chest — in the shape of the Mortal Kombat symbol. Tan remains mum on how this birthmark connects to the character’s origins but agrees “it’s a unique symbol” that “will eventually tie into the journey that he’s going on.” It remains the only clue Cole has when the sinister sorcerer and emperor of the realm Outerworld, Shang Tsung (Skyscraper’s Chin Han), sends Sub-Zero, now with his cryomancy powers, to hunt him down.

If you’re excited to catch this reboot, the film will be hitting cinemas and streaming on the same day.

The Mortal Kombat movie reboot will be hitting theaters and HBO Max this April 16.