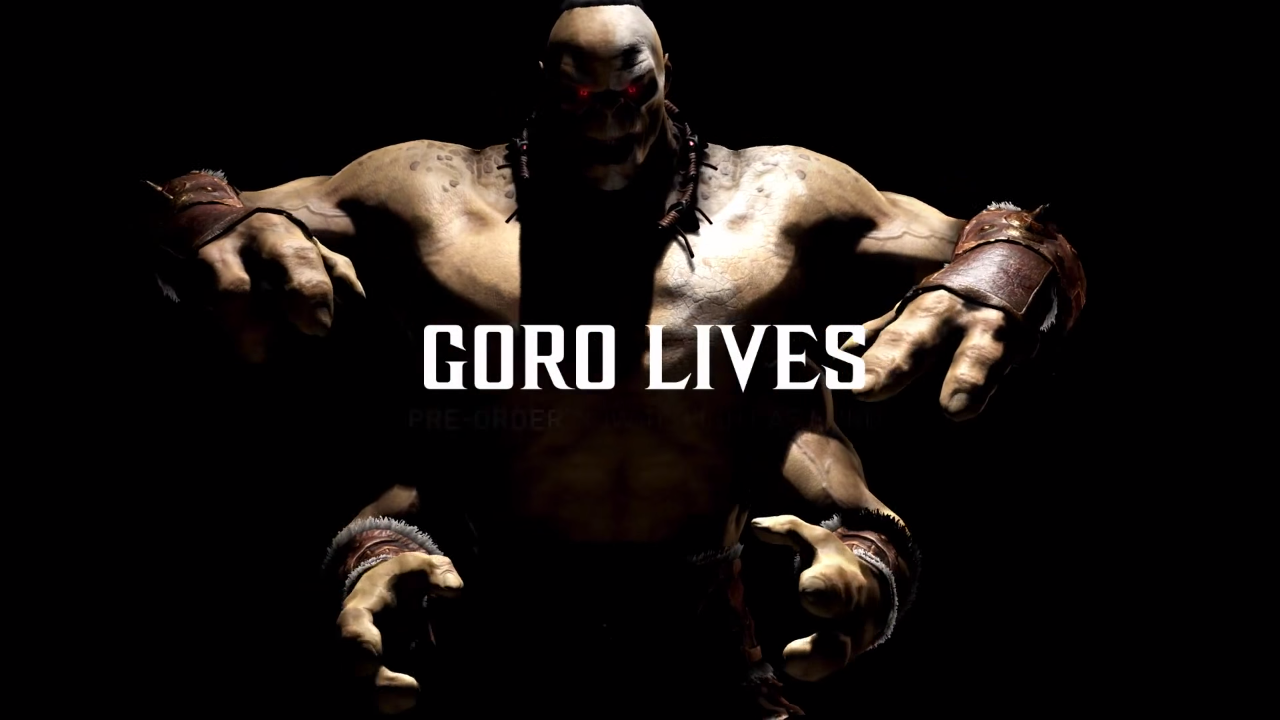 Just under a month away from launch and Mortal Kombat X developer Netherrealm Studios is starting to offer MK fans a plentiful taste of what’s to come for the next generation of MK, though not all of which was planned.

A leaked collection of in-game images was recently spotted, which appear to be from the game’s Achievement list, showing off a batch of previously unseen MKX characters in action. Goro can be seen in the collection below ripping his enemy into four in a classic move. Lovely. 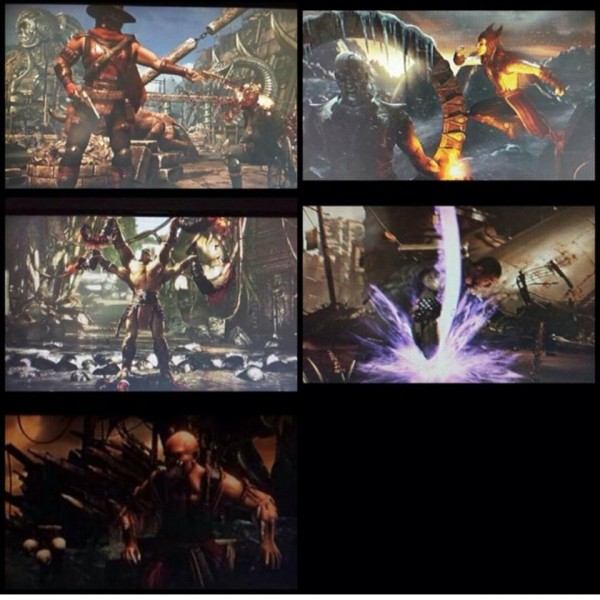 Here’s a better shot of some images from the Achievement list. 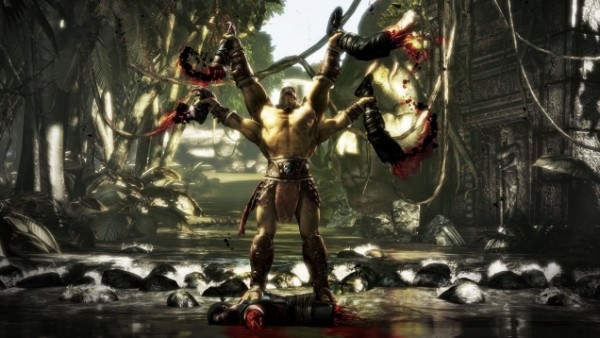 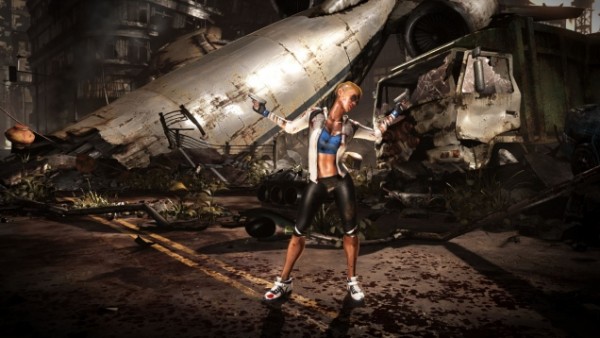 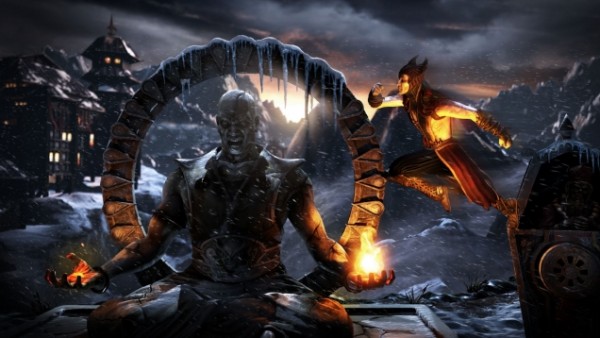 MKX’s Achievement which was recently outed courtesy of XboxAchievements will task you with participating in the game’s wide range of game modes, including Living Towers, Factions, and Online Matches. You’ll find them all at this link.

Last Friday, March 13, appropriate to the occasion, none other than the horror genre icon, Jason Voorhees, was revealed as the first of two guest DLC characters for Netherrealm’s fighter. The machete-wielding Friday The 13th star appeared in a teaser trailer, which you can check out here:

Additionally, remember that Feudal Japan skin pack they we previously reported? It looks like it’s now actually a thing, as Warner Brother’s Interactive recently sent out a press release, calling it the “Samurai pack”:

Speaking of skins, it looks like we’ve finally gotten the first look of the GameStop exclusive skin for Scorpion, Kold War. Check out the image below: 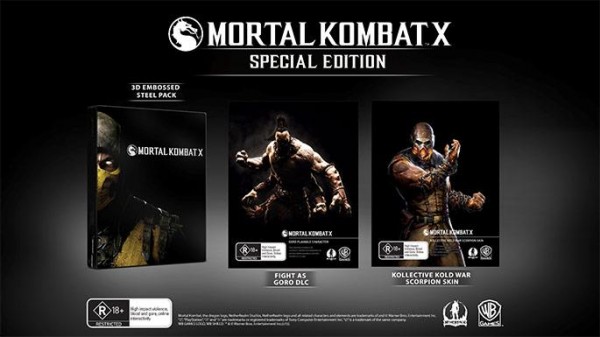 Last Friday was also time for new Kombat Kast, which showcased well-known MK fighter Johnny Cage to the public for the first time:

As an added bonus, check out Ermac’s second fatality in its entirety. However, I must warn you that, even for an Mortal Kombat game, it’s pretty graphic.

Mortal Kombat X is set for a April 14 release for the PC, PlayStation 4, and Xbox One platforms and is expected to be a 34.3 GB download. A release date for previous-gen MKX is still up in the air as the PlayStation 3 and Xbox 360 versions have been quietly delayed.