With the Jason Voorhees character DLC now officially available to all, it appears NetherRealm Studios is giving MKX fans a small taste of the next upcoming DLC fighter, Tanya.

The latest patch, now available for PlayStation 4, soon to hit Xbox and PC, offers a small glimpse of an updated Tanya model, as well as a first look at the Klassic Pack, Brazil Pack, and Klassic Reptile costumes: 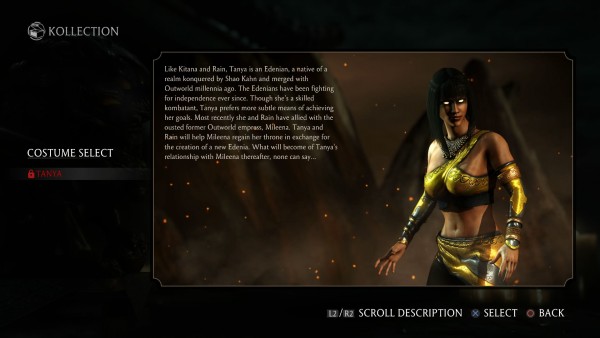 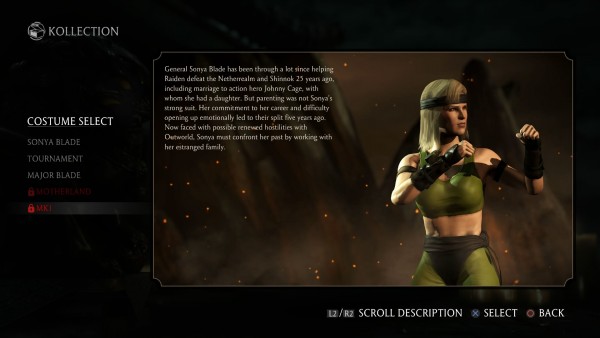 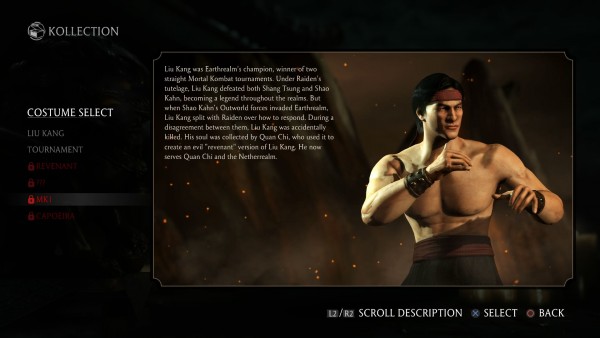 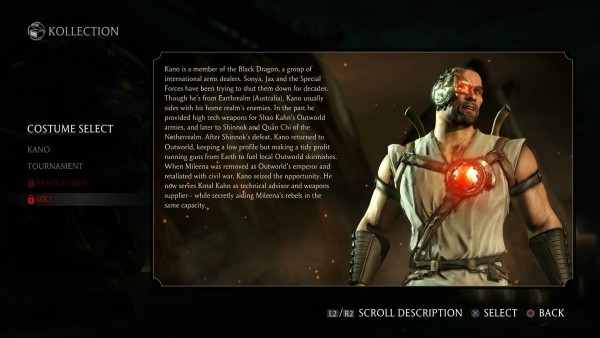 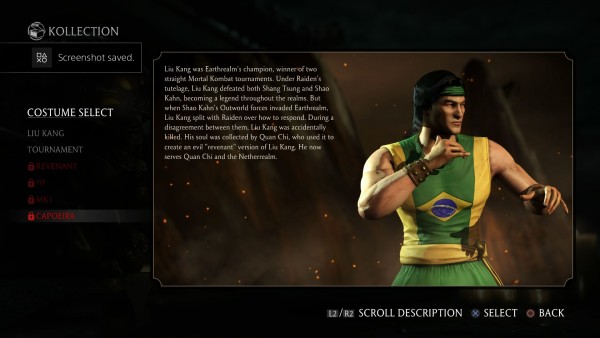 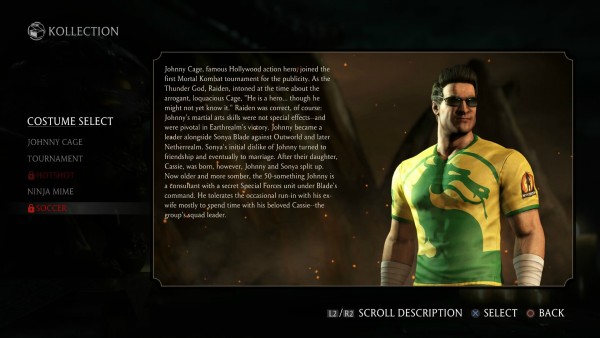 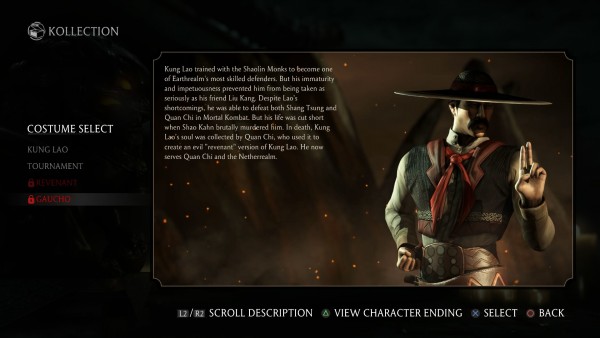 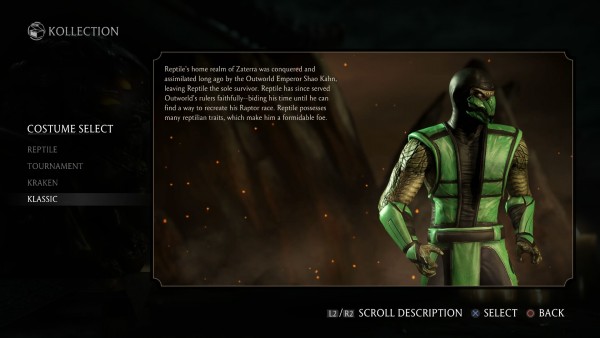 Also, here’s a look at some of Tanya’s Finishers:

NetherRealm Studios has also outlined the changes that are set to accompany this patch when it hits your platform of choice:

Lastly, Ed Boon’s tease of everyone’s favorite elderly Outworlder, Blanche, becoming a Stage Brutality in a upcoming update has become a reality. The latest patch adds the ability to finish off your opponent in style, teaching them a lesson in humility.

More Updates In Store For Battlefield Hardline, Here’s What Visceral Is Working On