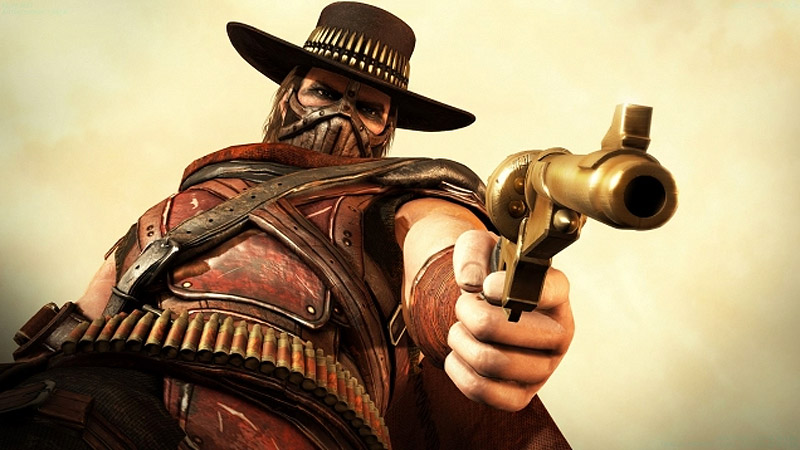 With Mortal Kombat X rapidly approaching, the crew over at NetherRealm Studios have heard the MK community’s requests and are pumping Kombat Kast streams more often before the game’s April release.

This week’s Kombat Kast was packed with character reveals and new game information, as with previous presentations. Today, we get the first gameplay footage of Erron Black, Liu Kang, and Shinnok which you can view below:

Additionally, those who have a WBPlay account will get this pretty sweet looking Raiden skin on day one: 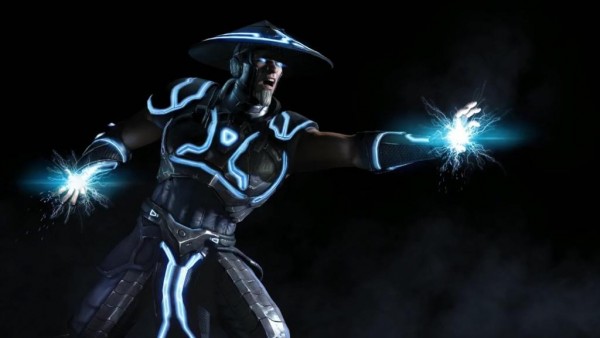 The studio also revealed that in specific game modes, players are able to partake in online training with friends while waiting for certain matches. Though they didn’t specify which game modes it will be available in, it’s implied that it’ll be available during King Of The Hill rooms.

Before the Kombat Kast concluded, they also announced that next Thursday will be the next Kombat Kast stream which will focus on Mortal Kombat X’s mobile game.

Mortal Kombat X is set to be released on April 14 for the PC, Playstation 4, and Xbox One platforms.