If you’ve been struggling against Mortal Kombat X’s most recent DLC character, Tanya, there is some good news out there.

MKX Players on PlayStation 4 — soon on Xbox One — will now be greeted with a new patch that developer NetherRealm Studios says will “normalize” Tanya by removing invincibility frames from her teleports and more. It should also be noted that both Kung Lao and Shinnok have also received a slight nerf to some of their specials moves that left them with a 20+ frame advantage on block. The update, which is also a compatibility pack for Tremor, adds the “Klassic” Ermac costume and offers a first look at the costumes for Klassic Pack 2 and reveals Tremor’s variations as well the content of Klassic Fatality Pack 2. 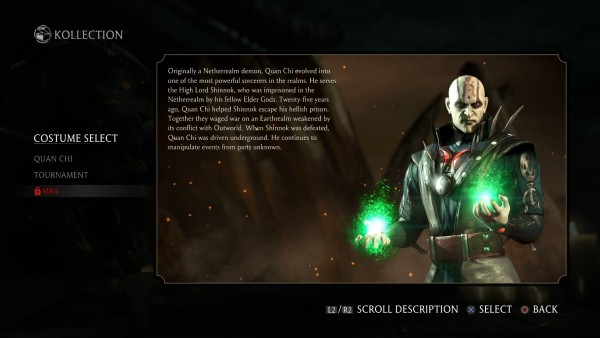 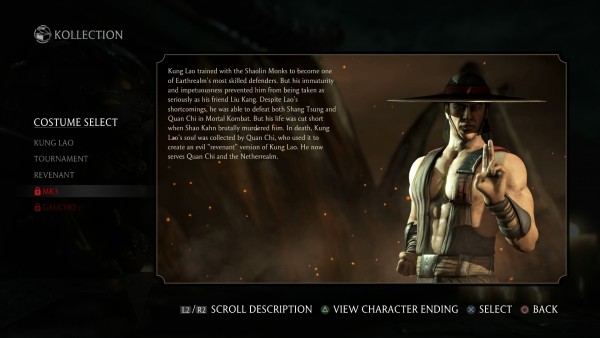 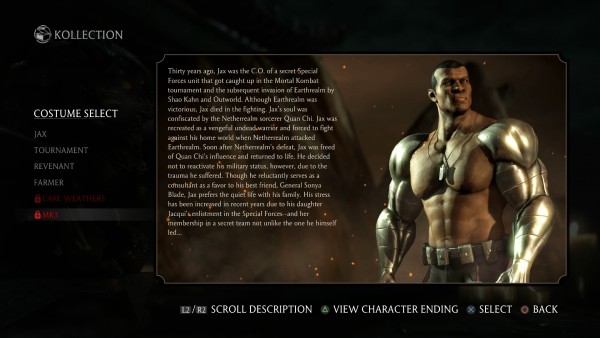 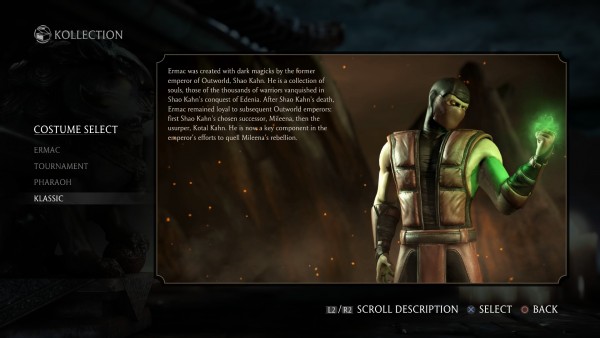 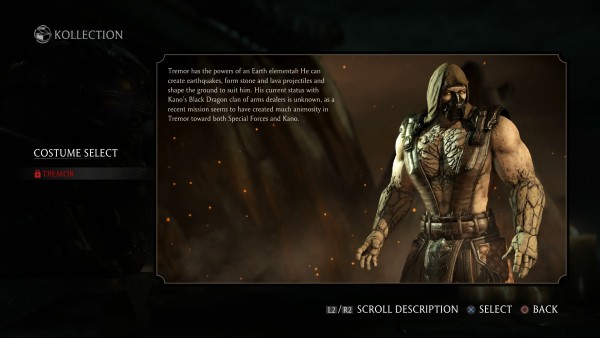 You can have a look at the official patch notes below:

Additionally, with the Predator ‘officially’ being released very soon, NetherRealm Studios has announced that they will be having a new Kombat Kast showcasing the new character on July 6th on their Twitch channel. It will kick off at 4 PM EST.

Predator is set to be released for Kombat Pack owners on July 7th, alongside the Prey pack, and July 14th for non-Kombat Pack owners. For more Predator news, feel free to check out our previous stories which went over some of the new character’s easter eggs and finishers.