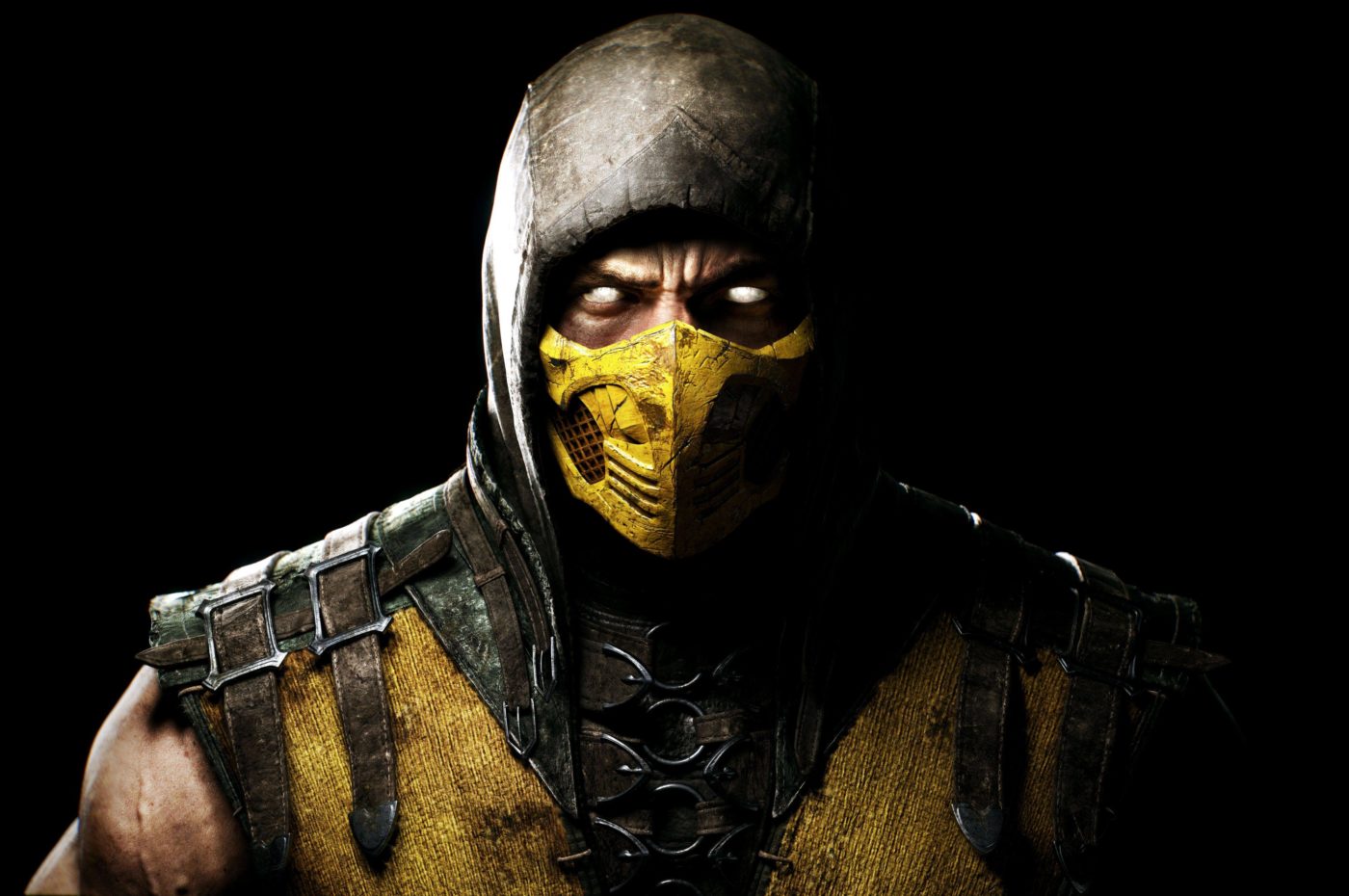 The official pre-order page confirms what PlayStation’s official YouTube channel noted in the video description of their upload of the debut trailer, mentioning meaningful character variations and a “fully-connected” gameplay experience.

If the previous titles from NetherRealm Studio are any indication, we can expect Mortal Kombat X’s pre-order bonuses to include costumes for specific characters. However, let’s hope they learned their lesson from previous releases and are not making these bonus specific to certain retailers, as this will require you to purchase multiple copies of the game if you wanted every pre-order bonus available. 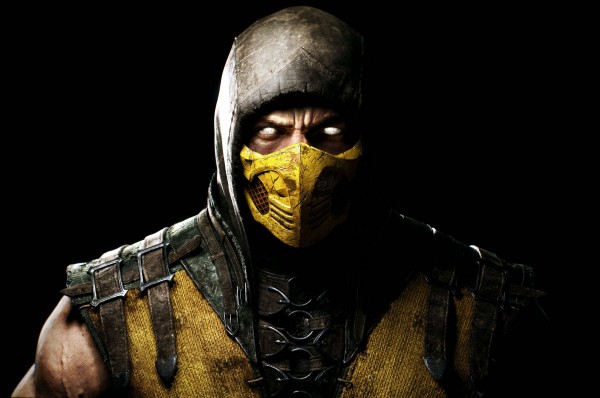 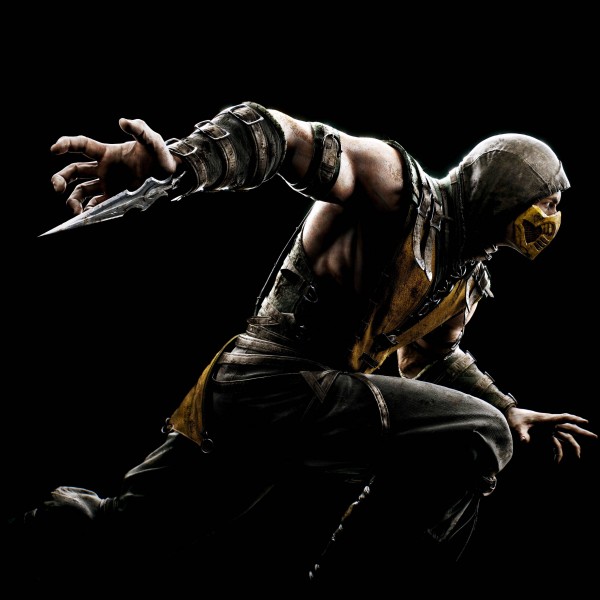 Mortal Kombat X’s first bone-crunching trailer debuted yesterday, hinting at returning features like X-rays special moves from Mortal Kombat 9 and the inclusion of interact-able items from Injustice: Gods Among Us.

Mortal Kombat X is set to launch sometime in the year 2015 for the PC, PlayStation 3, PlayStation 4, Xbox 360, and Xbox One platforms. It might be noteworthy that Amazon now lists it for a June 30, 2015 release, but it could be placeholder. 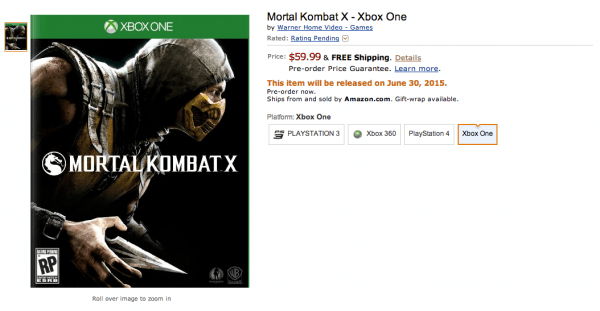 Stay tuned to MP1st for more details regarding Mortal Kombat X as it will be showcased next week at E3 2014.