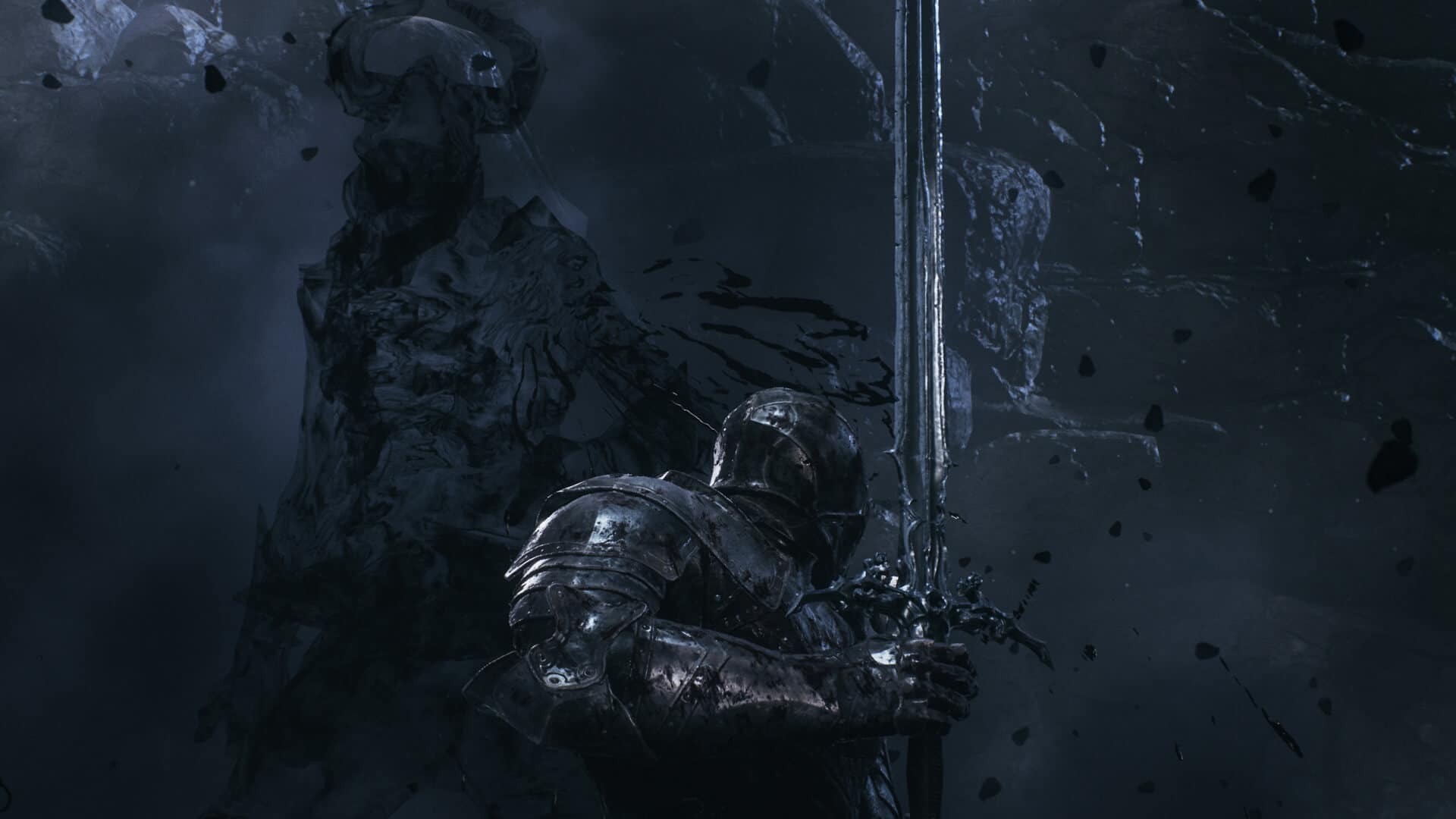 Cold Symmetry has released the Mortal Shell update 1.11 patch, and this seems to fix a few bugs that came with the game’s latest DLC, The Virtuous Cycle. For the full list of fixes, head on eblow.

Here’s the latest announcement from Cold Symmetry via the game’s offical Discord channel:

That seems to be it. Mind, the developer has tagged this for PC, and if the console versions have a different set off fixes, we’ll update the post.