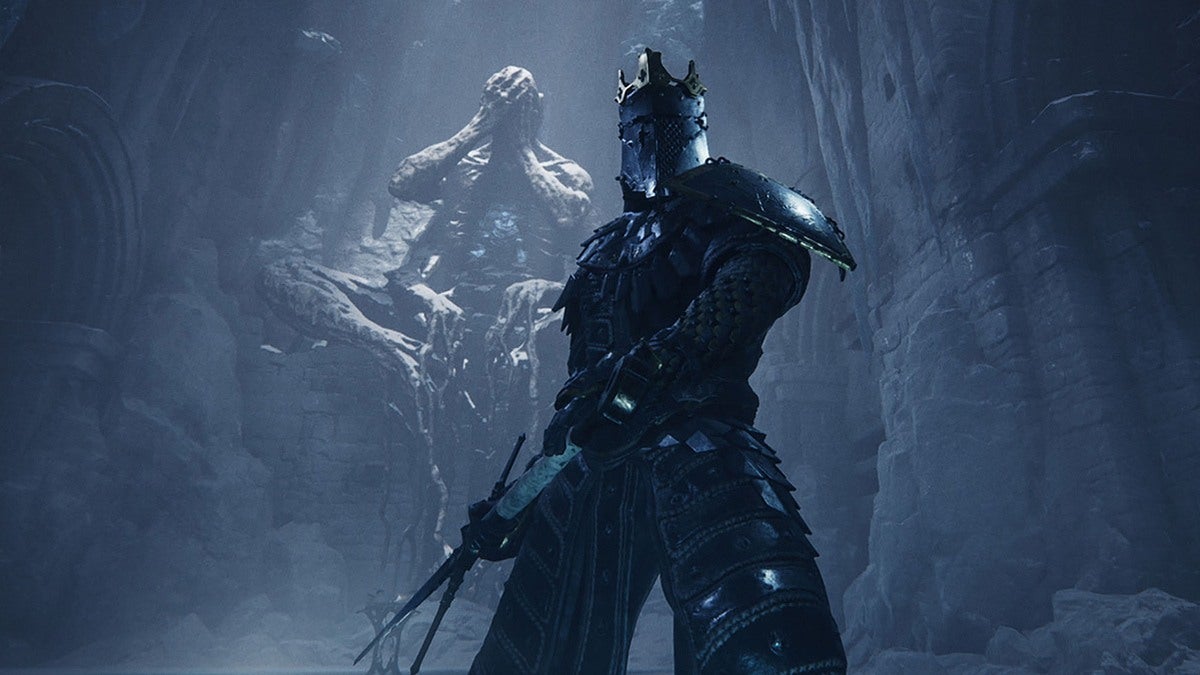 Prepare to get some more out of the Mortal Shell universe in the next month, as Mortal Shell: The Virtuous Cycle brings more roguelike content this August — and a new trailer showcases the new things to come from this expansion!

Here’s the new release date trailer hyping up the things to come to PC and consoles!

Along with the new trailer, here’s the description of what’s coming with the expansion via the game’s steam page.

Carve your own path to deliverance in this self-altering world where no two runs are ever the same. Create your own combat discipline from upgrade pillars that are scattered across Fallgrim and beyond. More than 100 upgrades are yours to inherit, from exotic weapon enhancements to entirely new maneuvers.
New Playable Shell: Hadern
Once your elusive teacher, now yours to master. Hadern becomes Mortal Shell’s fifth possessable Shell, playable within both Mortal Shell’s main campaign and The Virtuous Cycle. His unique skill tree unlocks a new domain of innate talents, from dagger mastery to a fearsome ability to absorb punishment.
New Transforming Weapon: The Axatana
Fallgrim’s most venerable weapon has been unearthed. In your hands the Axatana bends to your will, assembling itself into a supreme heavy axe when the moment calls, and detaching into lightning-fast dual katanas when you desire. Unique movesets for both stances are yours to unlock.

In addition to the PC and current generation releases, Mortal Shell also has an Enhanced Edition which we reported about, and they’re out now too for PS5 and Xbox Series X|S.
Tags: Coly Symmetry Mortal Shell Playstack
Previous Post