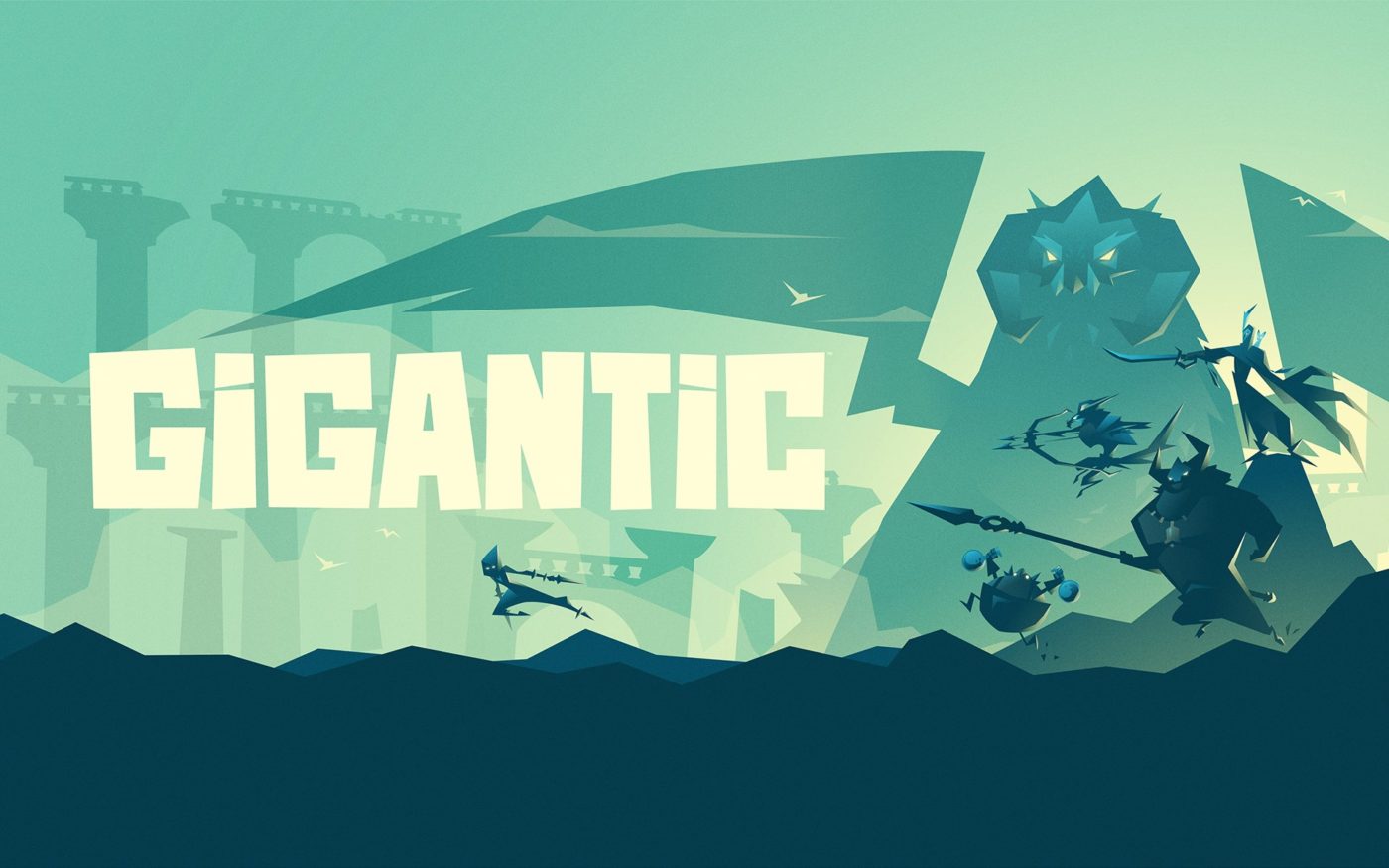 Fans of the free-to-play MOBA, Gigantic are in for some bad news today as Motiga, the studio responsible for Gigantic, have announced that they will be shutting down the servers relatively soon.

How soon you may ask? Well, according to the developer post detailing the shutdown, the servers are set to go down for good this upcoming July 31, 2018! Motiga is still giving those who want to give Gigantic one last go have some time to do so before it’s gone forever. Though, the news of the game shutting down shouldn’t come to much of a surprise if you were keeping up with the game in the past couple of months, as Perfect Worlds, Motiga’s publisher announced that they laid off a good portion of Gigantic’s team back in November.

In addition to the news of Gigantic shutting down, Motiga revealed the last patch Gigantic is set to get. Which is currently live now. You can read all the details of it here.

In other news, Paragon is also receiving the same fate as Gigantic, as recently Epic announced that they will shutting down the game in April. As to why feel free to read our coverage of it here.