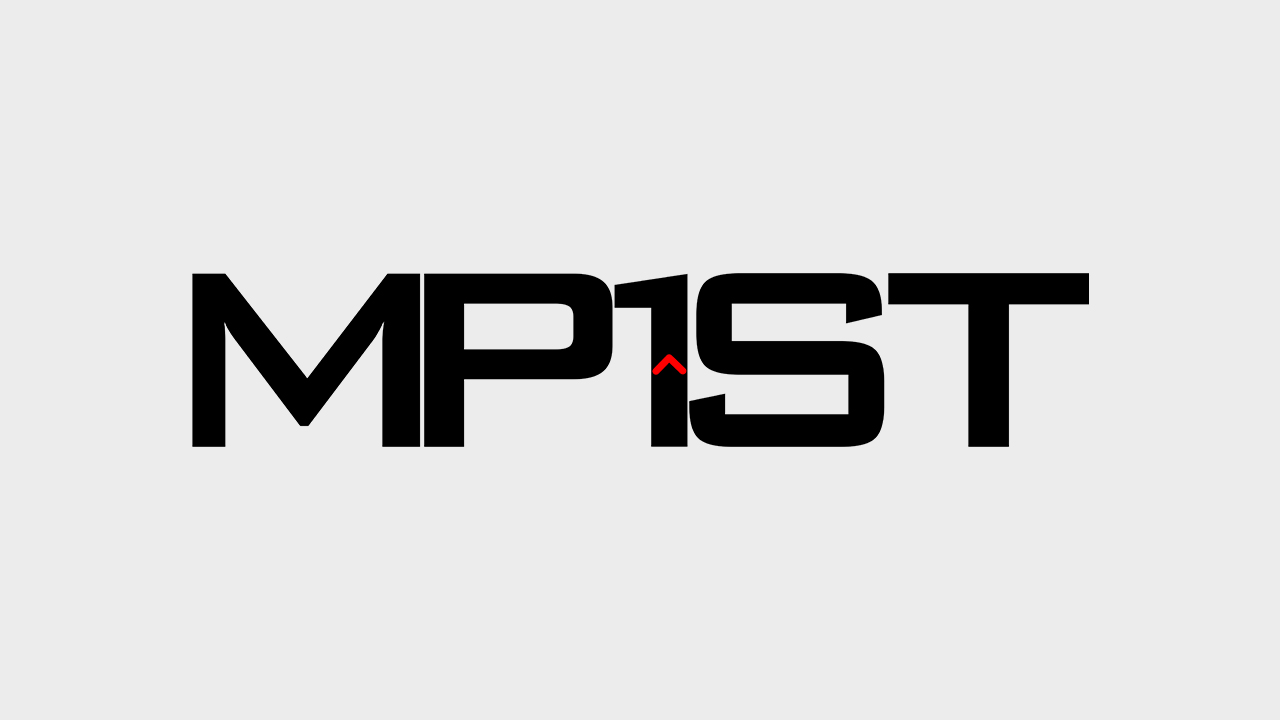 Established back in 2011, MP1st was the go-to place for everything multiplayer. Whether you were a Call of Duty or Battlefield fan, you wanted a more co-op slanted affair to multiplayer, MP1st had you covered. However, in case you haven’t noticed, MP1st has been in — for lack of a better term — limbo for months now. Sure, there’s the sporadic update here and there, but for the most part, it has remained dormant since early last year.

Well, things are about to change starting today! As of this moment, MP1st has new people at the helm — and new owners! Starting the MP1st revolution is me, Alex Co, former MP1st contributor (years, and years ago!) and someone whom you might know (or not know) from my previous gigs over at Pixel Enemy, PlayStation LifeStyle, The Escapist Magazine, Gameranx and more. I’ll be taking on the role of Editor-in-Chief of MP1st!

Joining me will be none other than Mack Ashworth, multimedia savant whom I’ve worked with at Pixel Enemy and PlayStation LifeStyle. Mack will be the Managing Editor of MP1st moving forward.

Speaking of Pixel Enemy, you might have noticed that the popular YouTube channel now has a permanent residence over here on MP1st’s front page, and there’s a reason for that as well. With Pixel Enemy now owned by both Mack and I, we’ve decided to integrate the YouTube channel with MP1st to not only help each other up, but to cater to everyone’s different gaming tastes.

What will change for MP1st’s respawn? Expect a lot more updates moving forward! From daily multiplayer news, game and hardware reviews, features, guides, videos and more! We’re giving MP1st (and Pixel Enemy) our full attention and years of experience working in games media. Expect more first-person shooter news, more stuff covering eSports and sports games — if it has a multiplayer component, we’re down to covering it!

We want to thank David Veselka and Fahed Jaradat for the trust they’ve given us to allow us to takeover and make MP1st our own. Don’t be surprised to see former MP1st contributors make an appearance here and there in the future, even!

You can email us directly for any suggestions, comments, or you can also tweet us via the official MP1st Twitter, Facebook or to our own personal Twitter accounts (Alex, Mack). Expect the site to undergo a few tweaks here and there when it comes to functionality and appearance over the coming days and weeks!