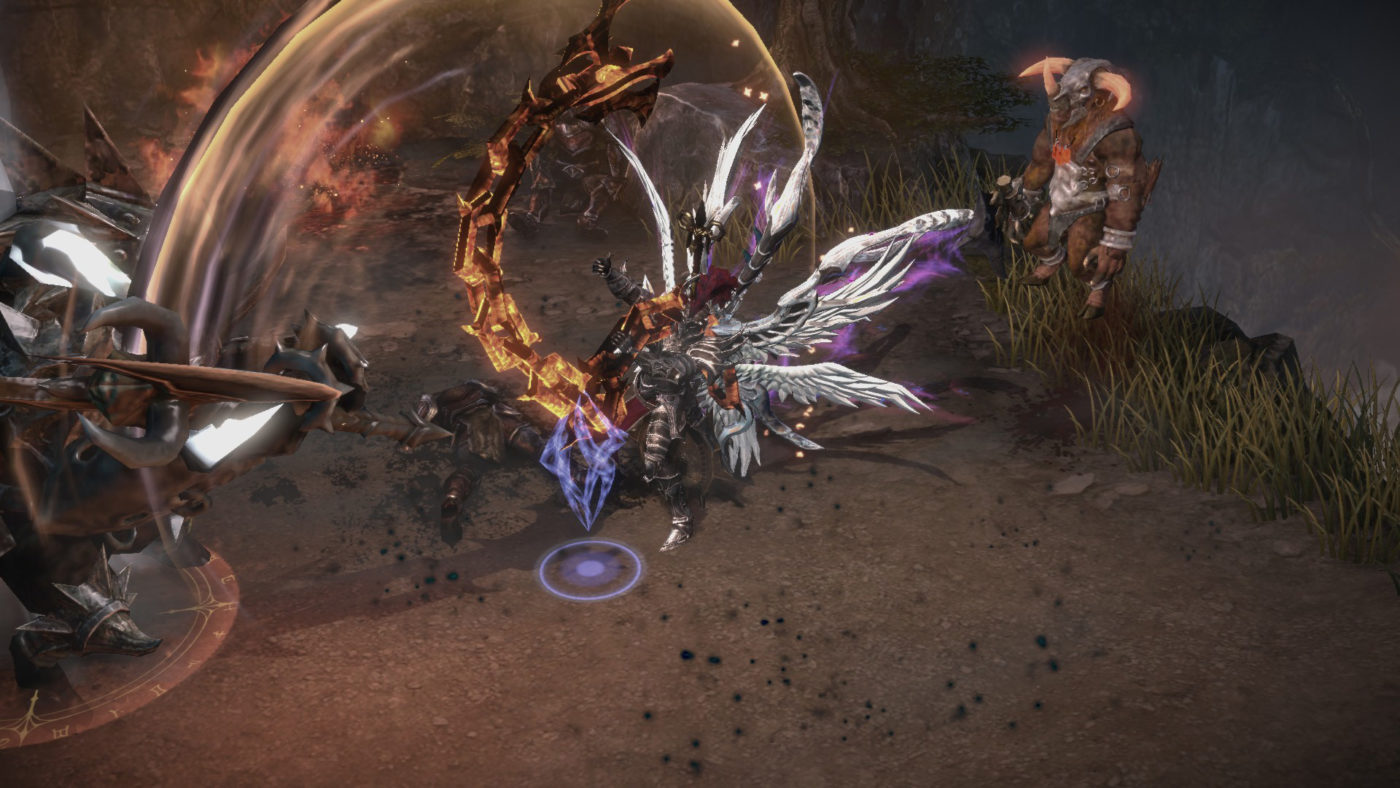 A bug in the price of the resurrection when a character dies has been fixed.
The pricing of the Resurection Stone in the Legend shop is not affected by this change.

– Fixed an error with the Blader’s “Redemption” skill

– Zen amount in rankings has been removed while we investigate on suspicious accounts.

We are aware of a bug which makes the Constellation Wings and the Kelbra Wings sometimes give you less Movement Speed and MP Cost Reduction as they should provide. We’re going to fix that bug on the 28th of November.

Since we are still working on our actions against abusive players, we couldn’t open the trade system. We will keep you updated on this topic. In order to get more details and for further investigation, it is temporarely impossible to register a new item in the auction house.

What do you think of the latest update? Are you glad that suspicious accounts are being investigated? Let us know.

In other news, PUBG update 1.0 is available again for testing new weapons and vaulting, PSN’s Black Friday 2017 deals are live and looking good, and Call of Duty: WWII is opening up the Carentan map for everyone this weekend and also implementing double XP.