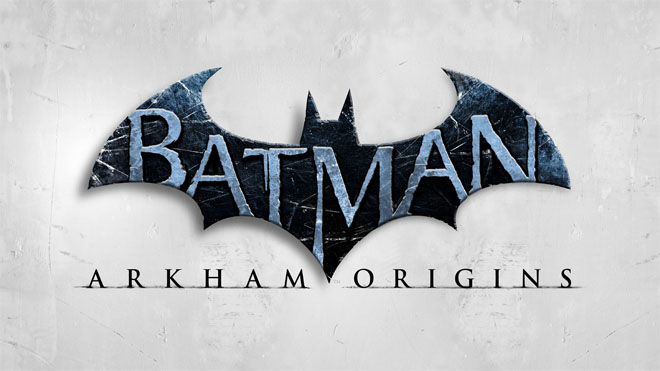 Splash Damage made a surprising announcement today pertaining to Batman: Arkam Origins. Those who are looking forward to this prequel to the Arkham series can expect a full on multiplayer mode this time around.

The game will feature a multiplayer mode known as “Invisible Predator Online” that’ll be grouped into three factions, two of them being the villain factions (3 players each) with the third being the heroes (two players). Both the villain factions will consist of three thugs and as for the Heroes faction, it appears that they’ll be going with the stealth-and-no-guns route as you’ll be playing as either Batman or Robin.

The villains will have a special ability called ‘ultimate back-up’, in which they’ll be able to play as either Bane or Joker and have special abilities that could help turn the tide of a match. Bane not only has the ability to soak up massive amounts of damage, but he can also dish it out in hand-to-hand combat or just simply decide to throw any unfortunate being to come into contact with him as weapon, or even use a rocket launcher to blow them away.

As for the Joker, he will be outfitted with two custom hand guns, such as the ‘Ace Of Spades’ which is capable of firing explosives and deal massive splash damage, as well as the ‘King Of Hearts’, which requires more precision as it’s a one shot kill weapon. Also, if the Joker is caught off-guard in a close quarter combat situation, he can easily just fall back on his ‘Joy Buzzer’ which releases deadly volts.

In addition to being cautious of the opposing villainous faction, players must also be weary of the ‘hero’ faction which consist of the dark knight himself, Batman, and his trusty side-kick, Robin, trying to apprehend these villains either by stealth elements to ensure fear onto unsuspecting thugs, or by using the duo’s gadget to subdue them with traps.

Splash Damage have also added small details about Invisible Predator Online, to ensure keeping each match as tense as possible, such as having swarm of bats and flapping of cloth resembling the rustling of capes to be featured in each map.

You can see Batman: Arkham’s Origins multiplayer mode in action for yourself in the reveal trailer below:

Batman: Arkham Origins multiplayer mode will be launching with the game, which is slated for a October 25 release date on the PC, PlayStation 3 and Xbox 360 platforms.