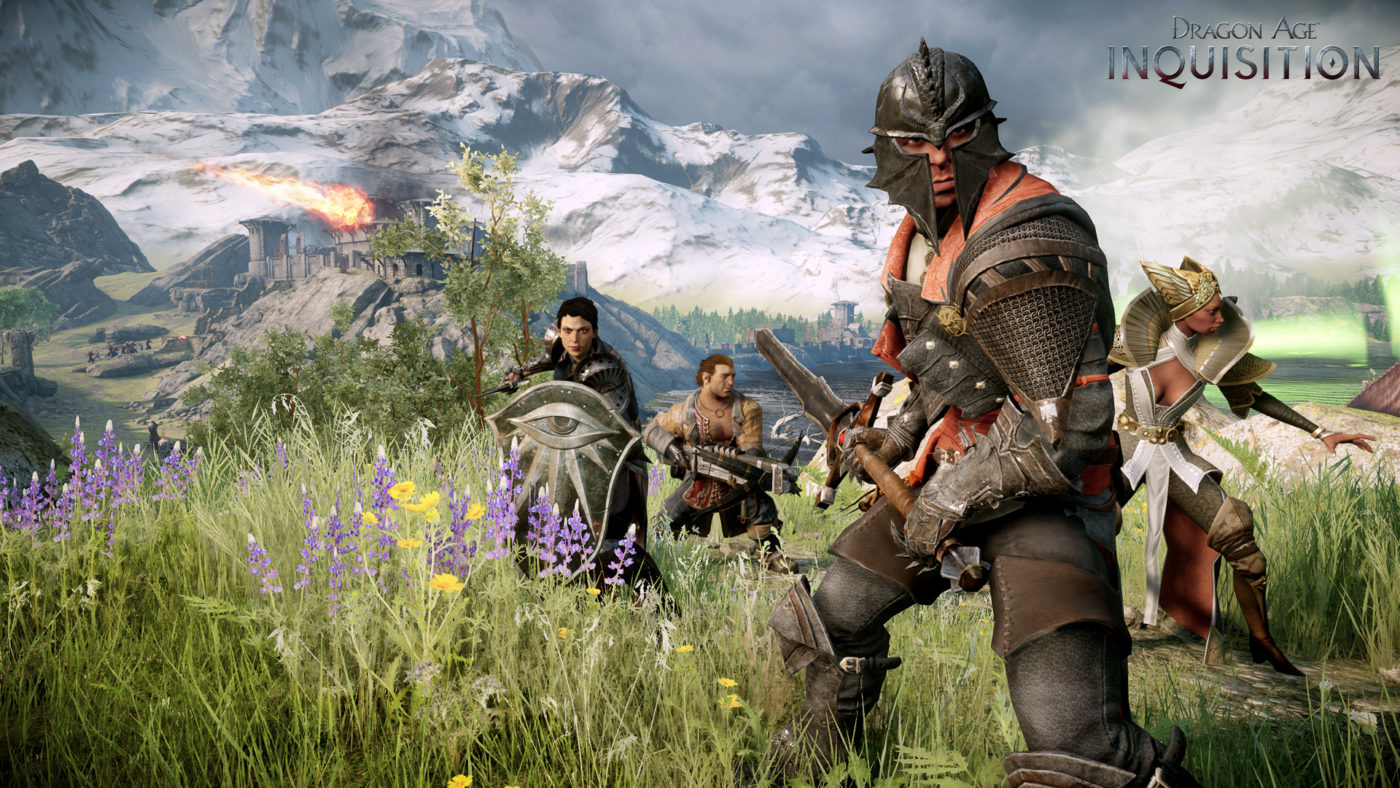 Multiplayer is Coming to Dragon Age: Inquisition, Will Be Supported With Free DLC

According to IGN, the newly announced mode will challenge you and three other friends to take on three different multiplayer campaigns, each lasting about 20 to 30 minutes in time. Each campaign randomly generates a large level comprised of 10 smaller pre-designed sections. Every play through will vary not only in arenas, but also enemy encounters. In the multiplayer environment, combat is all in real-time, so gamers won’t have the same chance to stop time and plan attacks.

Like Mass Effect 3’s multiplayer, players will earn gold during each play through that can be used to unlock Treasure Chests that carry items like recipes, potions, grenades, new equipment, heroes, and hero skins. Items and equipment are not up for purchase with real money, but players can opt to trade real dollars for more in-game gold in order to speed up the unlocking process.

Nine heroes are offered at launch, three in each class — mage, melee, and archer — with more to be added through free DLC which also will include new levels.